Home Page Incidents There are not enough seats for those who wish: buses from the border city in Texas are packed with illegal immigrants

Buses leaving a city in Texas at the epicenter of the border crisis are full of illegal immigrants released from the congestion of the system. Writes about it New York Post. 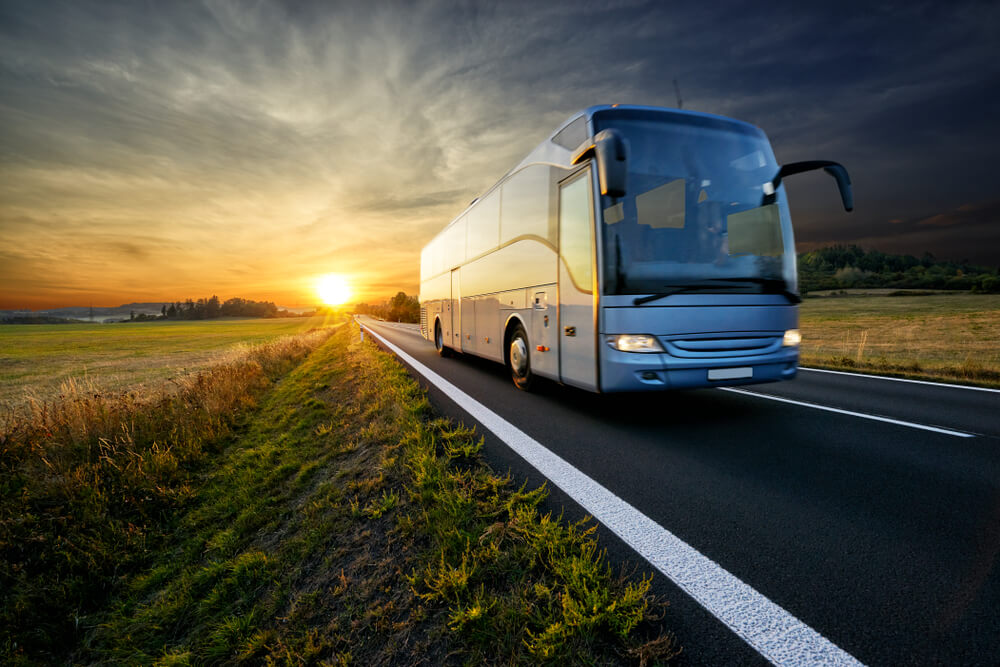 “We don't have enough seats on private buses to take everyone out,” he said.

Rodriguez and McAllen Transit director Mario Delgado note that ticket demand has risen to "an all-time high," with "most, if not all" new passengers caught illegally crossing the border. They are now released and awaiting trial.

"All the seats are being bought up in advance," Rodriguez said. "If someone wants to buy a bus ticket to travel north, they have to wait at least two days."

On the subject: Texas farmers want Biden to make up for the damage caused to them by illegal immigrants

According to him, the number of passengers waiting to leave at the Central Station has increased by 50%.

A spokesman for Greyhound Lines, the nation's largest bus company and one of four companies providing transportation to and from McAllen, acknowledged the surge in travel demand from the southern border since March and said "some of the increase may be attributable to the influx of immigrants."

The company said that Greyhound did not receive any federal assistance to expand its operations, but "would welcome government assistance as it continues to work diligently to provide travel expenses for immigrant families."

“While it is not Greyhound's responsibility to transport immigrants in a targeted manner, we are committed to treating all passengers with dignity,” the spokesperson said.

Attorneys at three other carriers - Trailways, Tornado Bus Co. and El Expreso Bus Co. - did not comment on the situation in any way.

McAllen is located in the Rio Grande Valley, one of nine regions in the southern border patrol jurisdiction where, according to federal figures, far more illegal immigrants have been detained since February 1 than anywhere else: 260 immigrants.

Statistics show that almost half of immigrants are family groups.

Once detected by border patrol agents, they are processed and then sent to a coronavirus testing center located opposite the bus station.

After testing, immigrants are escorted to a nearby center run by Catholic charities. They stay there for an average of 24 hours to plan their onward travel across the United States.

The center now hosts a record 7000 people a week on average, Rodriguez said, with about half continuing by bus and the rest by plane.

While immigrants are supposed to be released from custody with a Manila envelope and instructions on when and where to appear before federal immigration court, the Department of Homeland Security admits they do not always come.

Rodriguez said McAllen has no choice but to cope with the influx of people and praised the help provided by Catholic charities: "Thank God for them, because I don't know what we would have done without their help."

“These people are not going to stay here, so we have to give them a way to where they are going,” he explained.