Home In the U.S. Biden has banned the detention of certain categories of illegal immigrants

US President Joe Biden's administration issued a decree directing immigration officers to avoid arresting pregnant and lactating women. She established new rules for the treatment of them when they are taken into custody. The publication told about this in more detail. The Hill. 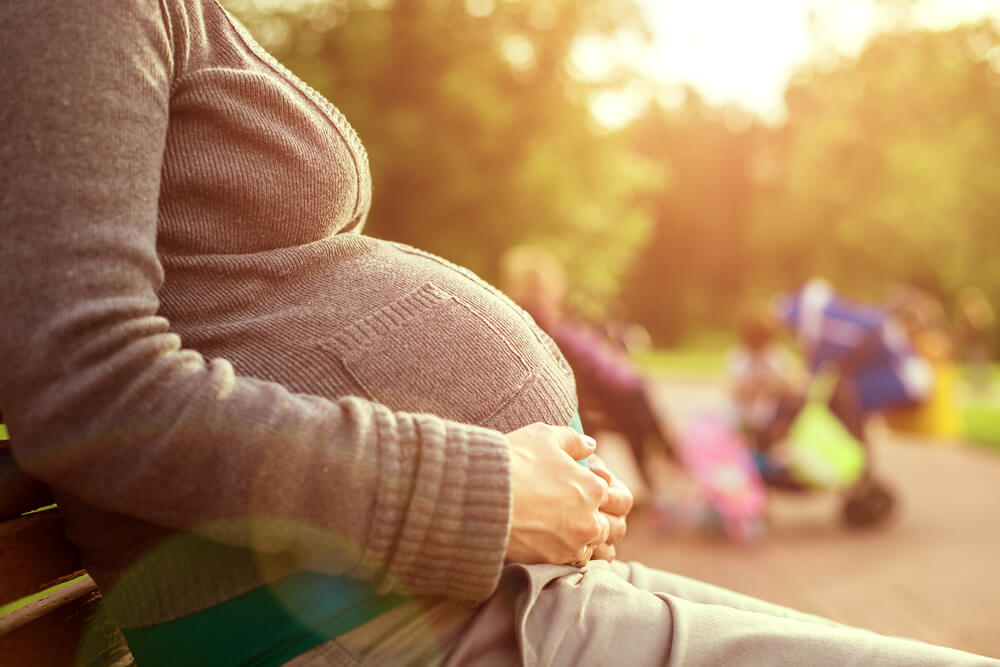 A July 1 decree, signed by Acting Director of the US Immigration and Customs Enforcement (ICE) Tae Johnson, requires the agency to place women in "an appropriate facility to provide their care."

“As a general rule, ICE should not detain, arrest or imprison pregnant, parturient or breastfeeding women for administrative violation of immigration laws, unless exemption is prohibited by law or exceptional circumstances exist,” Johnson wrote.

This, among other things, obliges ICE to assess persons already in detention “to determine the appropriateness of their further detention”.

The gender-neutral language used in the directive means that it applies to both transgender men and all those who have given birth during the year.

This document reverses 2017 requirements issued during the Donald Trump administration, which removed language that, in the absence of an emergency, pregnant women should generally not be held in custody. However, Trump-era rules still required the agency to conduct pregnancy tests on women in custody.

“The rule essentially called for the agency to identify and monitor pregnant women, which is far from avoiding coercion or releasing them,” said Jorge Loweri, director of policy for the American Immigration Council.

“The new directive is a big step forward from the previous ICE policy on the treatment of pregnant women. Immigration detention has been proven to be extremely harmful. Now it is good to see that the administration is ordering ICE to take the measures that have been necessary for many years, ”he stressed.

According to a 2019 government report, ICE detained 2098 pregnant women in 2018, as well as 381 breastfeeding women. This is a significant leap from the last year of Barack Obama's rule, when 1380 pregnant women were held in ICE custody.

Among other things, the decree obliges ICE employees to obtain permission from senior management before arresting pregnant or lactating women.

The document directs the department to begin collecting data on all ICE detainees falling into this category, and requires that these detainees be held in "premises suitable for their medical and mental needs."

The new rules largely prohibit the application of restrictions to all women already in an ICE facility, unless they pose an immediate threat to themselves or others, and in such cases require “the safest method and duration of action”, as well as documented permission from medical authorities.

It is also prohibited to use restraints during childbirth.

The decree came in light of attempts by immigration lawyers and other groups to restrict the detention of pregnant women in the criminal justice system more broadly.

“The immigration detention system separates mothers from their families and prevents them from being parents; she mistreats pregnant women and denies access to abortion and other reproductive health services, which violates the rights of prisoners to control their reproductive life, as well as to health and a positive pregnancy, ”says the 2019 report of the Center for American Progress.

The strongest passports in the world: which places were occupied by the post-Soviet countries