Senator Bob Menendez (New Jersey), lead author of a massive immigration bill, said Democrats are exploring the possibility of introducing immigration changes in the amount of $ 120 billion included in the $ 3,5 trillion budget proposal. Writes about it NBC News. 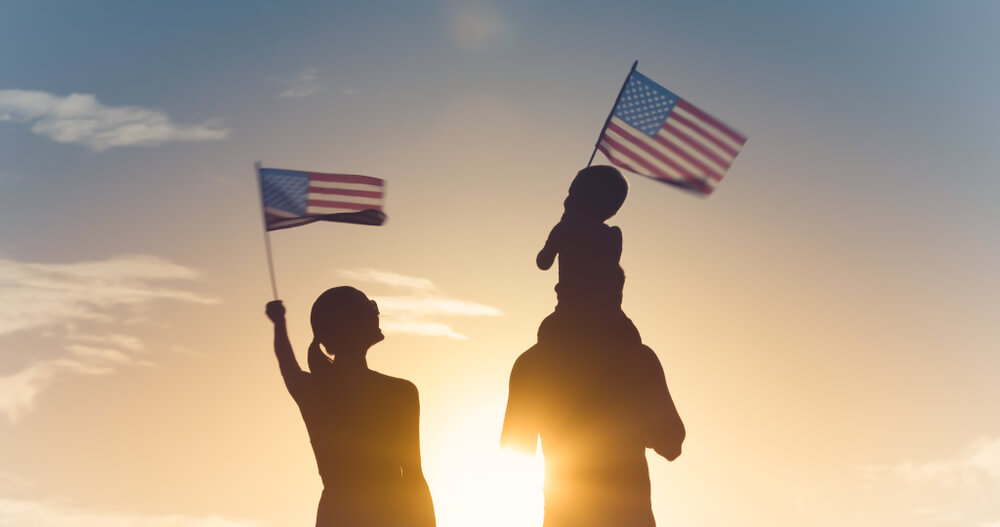 “This is not all that the US Citizenship Act could do, but it would be a very big first step,” he said, and clarified that his goal is “to use immigration reform as widely as possible.”

Democrats face significant obstacles. All 50 senators voting alongside Democrats, along with a majority in the House of Representatives, will have to agree to any policy change for it to become law.

Menendez admitted that it is unclear what measures the Senate Parliamentarian (the Senate's adviser on interpreting its rules and procedures) will take under the Byrd Rule, which limits the negotiation process for changes in spending and taxes.

“How far do we want to go? We want to go as far as we can, provided that the MP allows this to happen, ”Menendez explained. "This has huge budgetary implications, that is, it will provide income to the federal treasury through the fees and taxes that people will pay, although it will entail some costs."

On the subject: Biden has banned the detention of certain categories of illegal immigrants

“The bill is conceived as a budget option, and not necessarily a political issue. Therefore, in my opinion, it will be very difficult for them to promote it, ”says Senator Mike Rounds, who worked with Democrats on the immigration law compromise in 2018.

With Republicans opposing liberalization of the immigration system and calling for tighter controls at the border, Democrats have few other options. The bill may be the best, if not the only, opportunity for US President Joe Biden's administration to deliver on some of its immigration promises.

Senate Democrats will direct the Judicial Committee to determine how many illegal immigrants can obtain legal status based on the cost of processing and the impact on gross domestic product. Two aides warned that the $ 120 billion figure could change in the coming days.

A source familiar with the process said the MP is free to limit the “size and scope” of how many immigrants the bill can reach, but Democrats are determined to reach at least some groups.

Determining which workers are considered “necessary” is one of the stumbling blocks, as legislators decide how far they can go.

And there are no guarantees of success.

“This will be decided by the parliamentarian. We'll leave it to his discretion, ”said Democratic Senator Jackie Rosen.

Her colleague, Michael Bennett (Colorado), said he would need to consider the details of the immigration changes when asked if he would support their inclusion in the bill.

“I have to see what they are,” the senator stressed.