Home Page In the U.S. Texas farmers want Biden to make up for the damage caused to them by illegal immigrants

The largest organization of farmers in the United States has taken action to recover the money that its members had to shell out during the first six months of President Joe Biden's rule to address all kinds of problems caused by the surge in illegal immigration to the United States. According to federal data, more immigrants are detained every month at the US-Mexico border when attempting to illegally enter the country than at any other time in the past 21 years. The edition told in more detail New York Post. 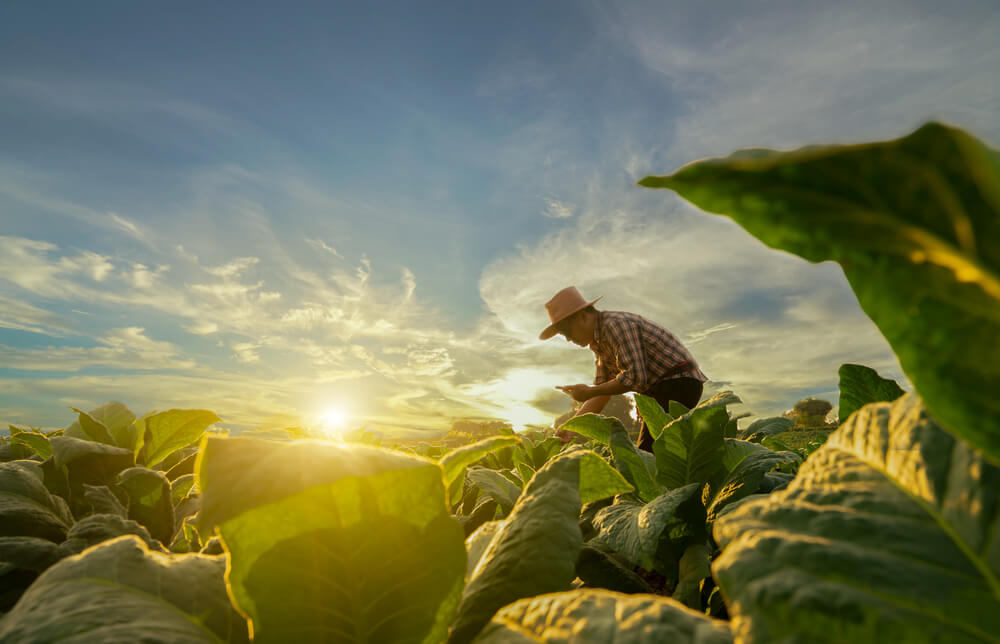 Texas Farm Bureau President Russell Bening said his organization's farmers, including those who live hundreds of miles north of the international border, see smugglers drive through their crops, break into homes, and families spend fabulous sums of money. damages and remain aground.

Farmers cannot withstand the financial blows and are desperate for federal help to stop the crime.

The White House agreed to a virtual meeting at the end of June, and Farmers Bureau officials presented to senior federal officials their concerns over the rise in illegal immigration and highlighted the need for financial assistance in the wake of the disaster.

On the subject: What to do if you illegally worked in the USA and you weren’t paid

“Border security resources were depleted, and farmers and ranchers were left without help. We respectfully ask the federal authorities to immediately provide additional resources and enforce legal immigration to ensure the security of the US borders, the letter says. "People transporting immigrants have colossal incomes, leaving landowners in fear and without a livelihood."

Boening said the financial implications are not yet known, but they include things like broken fences, stolen pickup trucks and spoiled crops.

“There is an economic issue, a security issue, and to a certain extent, fear for your own safety in your territory when you check crops, check livestock, do something in your home,” Boening said.

Farmers and ranchers living close to the border are used to bumping into immigrants on their territory, even helping bystanders in need of water or a trip to the city, but this has changed not only in the number of people crossing the border since January. The involvement of transnational criminal organizations in the transfer of immigrants makes the situation worse.

Smugglers driving vehicles filled with immigrants who are transported from the border into the interior of the state can pull off the road to avoid detection and drive through the field, inevitably destroying fences that not only mark where property boundaries end, but are also intended to contain livestock.

According to Richard Guerr, a fourth-generation rancher, some landowners repair fences several times a week.

Bening said he had heard of a farm in Lavaca County, more than 200 miles (321 km) north of the border, where the owner recently lost six fences. In addition to the costs of fixing the fence, ranchers run the risk of the cattle fleeing through the hole in the fence, especially if the car rams the fence at night. Farmers lose their crops, which are destroyed by vehicles driving through the fields.

But this is not the biggest problem for Guerra, who lives in the Rio Grande Valley in southern Texas, the place where there are most attempts to cross the border.

“The biggest expense is the fever tick. It comes from Mexico because Mexico is not doing what the US government is doing. We have laws, we have restrictions, and we must abide by them to keep our livestock clean. Mexico isn't, ”Guerra said. - But this applies not only to animals. Immigrants who step on your property also carry fever ticks. ”

The cost and time that farmers and ranchers must spend to eradicate a fever mite outbreak is prohibitive. One of the costs of fighting the febrile mite is renting helicopters to spray, up to $ 400 an hour, Guerra said.

Some of the costs incurred by landowners can be reimbursed by insurance companies, but in the event of loss of crops and fences that need to be restored several times a week or month, landowners are often left alone and this is where they ask the government for help. They expect the FEMA of the US Department of Homeland Security to help them in the same way it helps people affected by natural disasters.

“Whenever there is a natural disaster — people are losing property, losing their home — there are places you can turn to,” Boening said. - We have no way to do it. I mean, if the administration is going to come up with something, it will have to manage and lead it. "

Texas Governor Greg Abbott has dispatched law enforcement and the state's national guard to the border, as well as out-of-state law enforcement. He promised to build hundreds of miles of border wall on the state's border with Mexico.

Boening said the responsibility for tackling the problem lies with the federal government. It should also provide assistance to those affected, including the immigrants themselves who have been victims of the smuggling process.

“They assured us that they would convey our words to the administration and resolve some issues,” Boening said. "But that hasn't happened yet."