In the United States, an 11-year-old black teenager began selling his white school friends the right to use the "n" (offensive word for blacks) word. Writes about it Esquire. 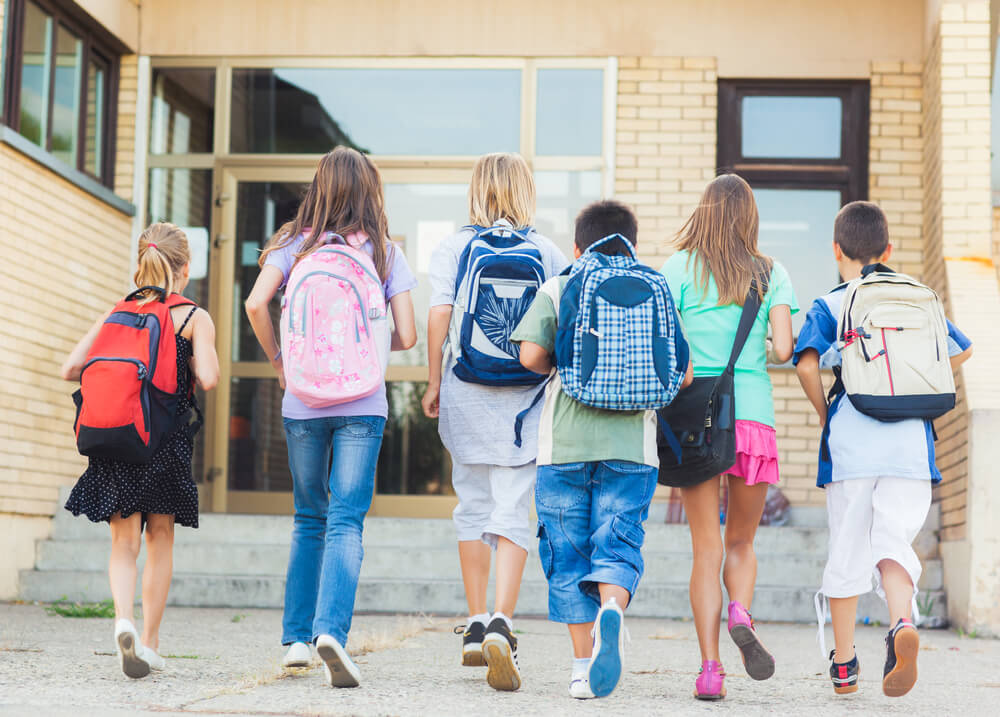 The story of an excessively entrepreneurial teenager was told to journalists by his adoptive mother.

The woman said that 11 years ago, together with her husband, she began to raise black brothers and sisters, Martin and Taylor. Since she and her husband are white, the couple paid special attention to conversations about the racial issue, not avoiding such acute angles as the theme of racism and systematic oppression of black people in the United States. “It seemed to me that we were doing everything right ... until yesterday,” wrote the mother.

Then the woman said that their eldest daughter Taylor turned to them, showing screenshots, from which it followed that Martin was selling permissions to his children for the word “n” for $ 20, or even $ 30. Taylor found out when a similar “offer” came to her friend’s sister.

All this went on for several weeks, and the guy earned almost $ 1000. Teens sent money to Martin through Venmo (a mobile payment service owned by PayPal).

“My husband and I are angry and shocked, and we don’t know what to do. Martin’s actions most likely upset and embarrassed his black classmates, and I feel like a terrible mother and person. I thought we were doing everything right, but it seems like we did something wrong. We must influence him, but I do not know how severely. Now I am inclined to take all the devices from him and take the money for a long time. What can and should we do? How can we resist him, how to apologize to other parents? ”- writes the mother.

The journalists advised the woman to seek help from a black adult with whom he communicates well enough - a neighbor or friend.

“You have every right to ban this word in your home and teach your children that it is a disgusting word with a disgusting history, but African Americans have their own infinitely complex relationship with this term, and he will have to learn to deal with it himself in a way that does not harm to his friends and other blacks, ”they write.

“Martin must understand that although some of his classmates played along with the guy, none of those who bought his“ permission ”actually waited for any permission to say that word,” the journalists note.

City of refuge for statues and the 'Park of American Heroes': how the USA is trying to save monuments