Home In the U.S. A city in North Carolina will pay reparations to descendants of slaves in the United States

Asheville City Council, North Carolina, apologized for the historic role of the city in slavery, discrimination and denial of fundamental freedoms for black residents and voted to provide compensation to their descendants, writes USA Today. 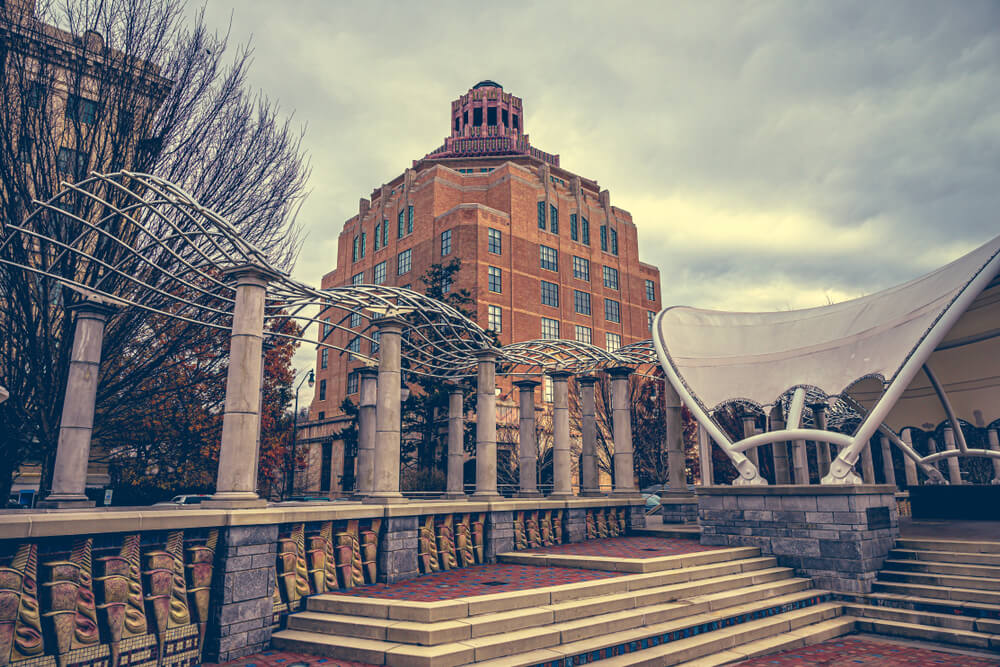 “Black blood has been shed for hundreds of years, filling the cup from which we drink to this day,” said Council member Keith Young, one of two African American members and a major proponent of the measure. - It is not enough just to delete legislation. Blacks in this country are faced with issues that are systemic in nature. ”

The resolution adopted unanimously does not require direct payments. Instead, the city will invest in areas where blacks face inequality.

“Budgetary and programmatic priorities may include, but are not limited to, increasing minority households, affordable housing, expanding business ownership and career prospects, strategies to improve generational equity and well-being, closing health, education, employment and pay gaps, and also security and justice in the framework of criminal justice, ”the resolution says.

On the subject: US state of emergency declared due to protests

According to supporters, the focus should be on increasing the wealth of generations

The resolution calls on the city to create a commission for damages and invite public groups and other local authorities to it. The work of the commission will be to develop specific recommendations for the programs and resources that they will use.

Councilor Shenika Smith, an African American, said the council received emails from people asking, "Why should we pay for what happened during slavery?"

“(Slavery) is an institution that serves as a starting point for building a strong economic base for white America while trying to keep blacks eternally subservient to its progress,” Smith said.

Council member Vijay Kapoor, who often disagreed with Young and Smith on police and budget issues, said he supported the measure for moral reasons. But he said skeptics might look for a “practical reason”: data showing the big differences between African Americans and other Asheville residents.

“We don't want these gaps to hold us back,” Kapoor said. "We want everyone to be successful."

The council provided an hour for public comment on the measure. Most expressed support.

Rob Thomas, public representative of the Coalition for Racial Justice, which led the reparations initiative, thanked the Council.

“This is a really very good gesture for the foundation of what we can build,” Thomas said. "The potential for what can come from this document is amazing."

The focus should be on enhancing the wealth of generations, he said, something that African Americans have been denied as a result of economic and regulatory discrimination.

According to Thomas, it is important that the county government join the initiative to ensure that problems are not resolved between the county and the city.

The Bancomb County Board of Representatives is clearly not behind the damages measure, although it has a 4–3 democratic majority.