Home In the U.S. How in the USA you can lose your job due to a careless statement

The fierce mask debate that unfolded at the Coscto supermarket in Fort Myers, Florida was filmed on June 27 and has already received over 11 million views. It seems that an aggressive tirade cost the man his work, writes USA Today. And this is not the only such case. 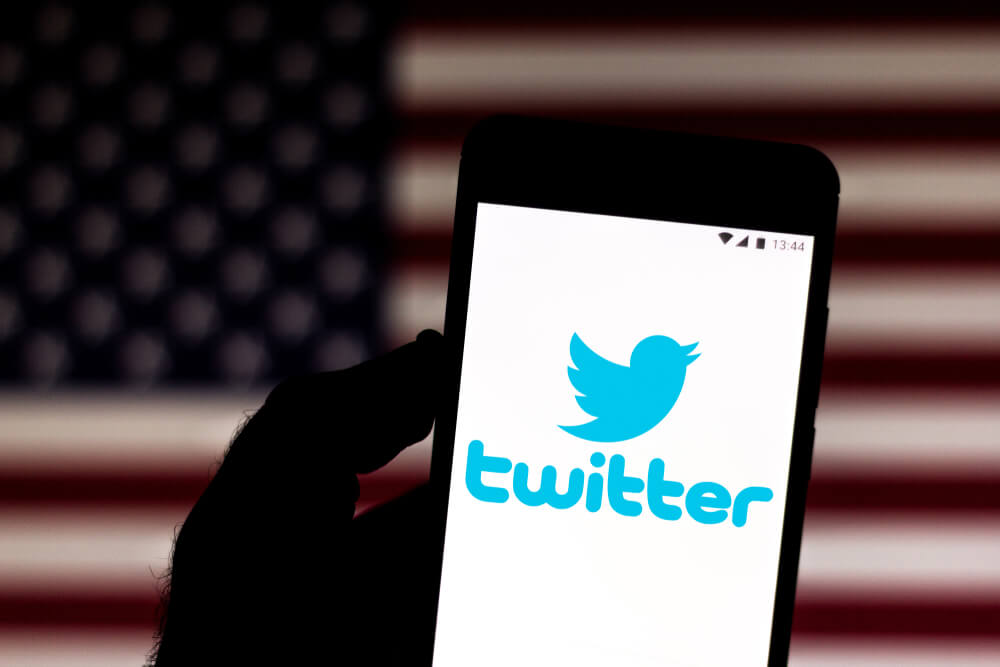 The video shows how a man in a red T-shirt with the inscription “Ruling the world since 1776”, dark shorts and slippers, shouts: “I feel a threat!” and "Drop the [swear] phone!" He glared at the camera after a female customer asked him to follow Costco's mask policy.

Another person took out his cell phone and filmed what was happening on video.

Billy Corben, a native of Fort Myers and documentary director who lives in Miami, received a video and posted on his Twitter. He often shares outlandish stories and videos with the hashtag #BecauseFlorida. Shawn King, a lawyer and civil rights activist with more than a million followers, shared the same tweet.

Florida man at Fort Myers Costco in "Running the World Since 1776" shirt flips out on elderly woman who asked him to wear a mask and man who defended her #BecauseFlorida (via @profjaffar) pic.twitter.com/PDOvi33qHK

Thanks to the publicity in social networks, they found and found the man in a few days - he turned out to be Daniel Maples, whose biography can be found on the website of the Fort Myers Insurance Agency. Maples has been with the agency since 2016 and "is currently the most successful sales agent in the company ... Likes: hot yoga, travel, cooking and mentoring for others."

Maples' biography was removed from the site a few hours later, and the agency said that the man was fired.

Law enforcement did not participate in the incident.

“Thanks to everyone for their comments and messages raising awareness about the former Ted Todd Insurance employee,” the agency said in a statement. - His behavior in the video directly contradicts the values ​​of our company, and his work was stopped. Threatening behavior and bullying run counter to our core mission of being trusted advisors in our community. We also commit ourselves to immediately review the internal culture at TSI. ”

Richard Galanti, Costco's CFO, declined to comment on this particular incident, but drew attention to the need to wear masks at 547 Costco stores nationwide and at 250 international locations.

“We are trying to be responsible. We know that there are different points of view, but, of course, our employees appreciate this, ”he said. - More than 2 million people come to Costco every day. If someone enters without a mask, we simply ask him to leave. ”

The viral video has been published by national and international media.

Corben, who posted the video, said he was not going to provoke a reaction such as dismissal in response to the video.

“It all depends on the time,” he said. “You never know when something will become viral.” This is a new time. Videos are recorded everywhere, all the time. It would seem that this should encourage people to be nicer to strangers in public. But some are not embarrassed by constant video surveillance. Unfortunately, people will be judged for the rest of their lives in one moment. Everyone has a bad day. With cameras for mobile phones, security systems and video, we need to rethink our behavior. ”

On the subject: 15 conversations at work that could make you fired

A Tennessee resident caught in a video with racial and homophobic shouts at a Black Lives Matter rally was fired from her job, writes New York Post.

A woman named Sonya Holt shouted: “White lives matter, white lives are better!” during a protest rally in Elizabethton on Saturday, July 4, and insulted the protester: "You are a homosexual piece of shit that will burn in hell."

At another moment, Holt calls one protester “just a poor little black girl with a dumb mind.”

@karensgonewild_ Meet Sonya Holt, the East Tennessee Karen, the most inbred of the Karens! Video from the Elizabethton BLM protest yesterday. pic.twitter.com/ZuapcaHL94

“The most important thing to understand: racism is present in your community, no matter what you think about it,” said Sierra Gilmer, who shot the video. “Many people turned to me, saying that they did not realize that this was happening in Elizabethton, and did not understand that there were such people.”

The video from Holt was filmed during a rally on the Elizabethton Covered Park Bridge organized by the New Panther Initiative.