Home In the U.S. US state of emergency declared due to protests

Protests in Salt Lake City began after the announcement of the acquittal of the police who shot Bernardo Palacios-Karbahal, writes "Voice of America". 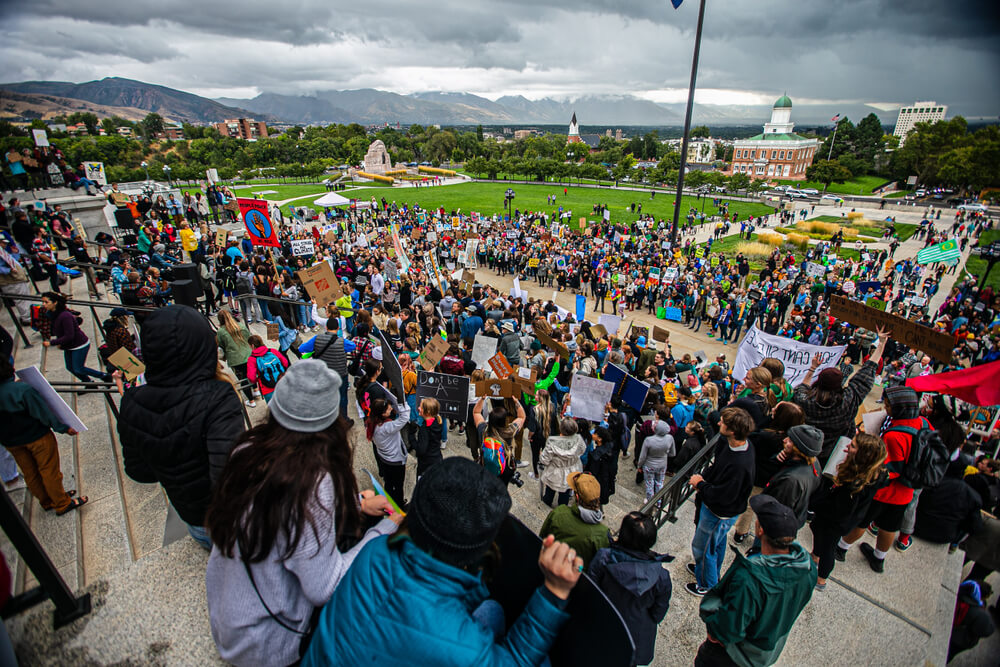 Utah Governor Gary Herbert has declared a state of emergency in connection with protests in Salt Lake City.

Demonstrations began a few hours after the Salt Lake City County Attorney announced the acquittal of the police who shot and killed Bernardo Palacios-Karbahal in May.

Salt Lake City law enforcement officials said on Twitter: “Due to the fact that protesters broke windows in the district attorney’s building, city police will declare the demonstration an illegal assembly.”

According to police, protesters used pepper spray cans against officers.

At least one employee was injured and taken to hospital; at least two demonstrators were arrested.

Palacios was shot dead on May 23 when police arrived at the scene after receiving a message that someone had "threatened with a weapon." The police fired 34 shots, as a result of which Palacios received 13 to 15 wounds.