A ghost ship has been standing near the entrance to the Suez Canal for several years. A Syrian sailor has been living on board all this time. And this is not his personal choice. He cannot leave his houseboat, as the court has appointed him the guardian of the ship. A man swims ashore to buy food and charge his phone, but is not allowed to return home. Why this happened, the publication found out with the BBC. 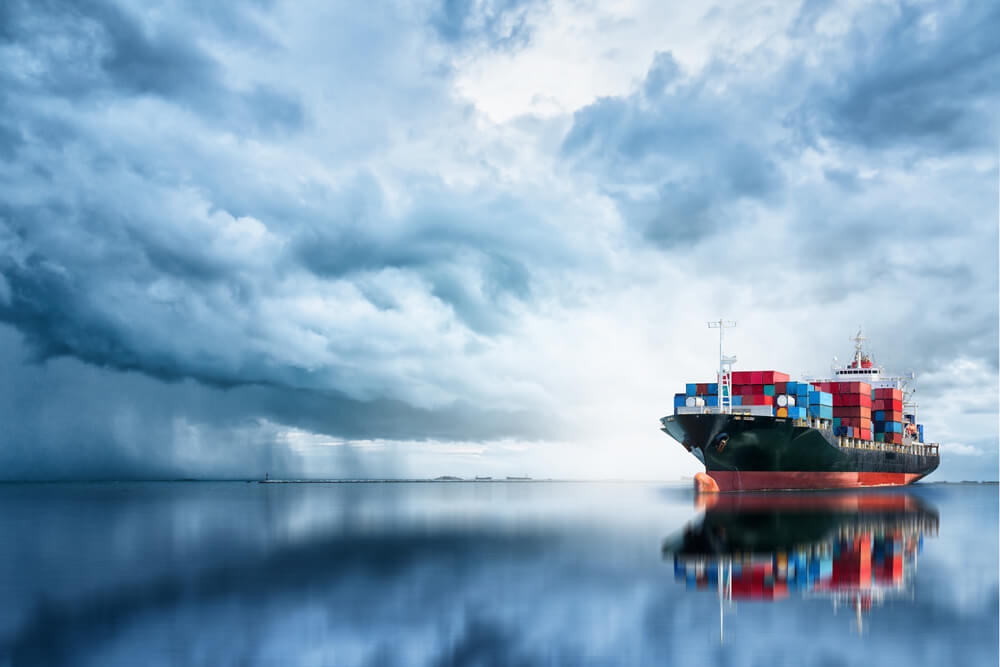 "Hello! I am the senior mate on MV Aman Mohammed Aisha. I have been on the ship since May 2017, - says the sailor. - Every 2-3 days I swim ashore to buy food, water and charge my phone. Please, help".

This cargo ship was detained in Egypt back in 2017 due to expired rescue equipment and certificates. Mohammed was appointed the legal guardian of the ship, but he says he signed the decree without understanding its content.

On the subject: A ship fully controlled by artificial intelligence went sailing for the first time

Since then, the ship has been stationary, with no electricity on it.

A Syrian passport was taken from the sailor, so he cannot leave until the ship is sold or a replacement is found for him.

“I was stuck alone in a prison, a closed metal prison, for four long years. Sometimes I see rodents, a lot of flies, mosquitoes and beetles, ”says Mohammed. “And at night it’s like in a grave — nothing is seen or heard.”

“My mother died two years ago. And she will never see me again because of this damned ship, continues the sailor. "All I want is to go home to my family."

The number of abandoned ships is now growing. To date, there are 250 active abandoned ship cases. But Mohammed's case is exceptional.

“Mohammed's situation is unfair. It is unacceptable, says Mohamed Arrahedi, a spokesman for the International Transport Workers Association. - The owner left the ship, this is his decision. The court appointed Mohammed as legal guardian. He is alone on the ship, no water, no electrics. Who should be responsible for this? "

“I cannot force a judge to revoke guardianship, and I cannot find a single person on the planet who will agree to replace him. After he signed the guardianship, he was left alone, ”said the owner of the ship.

The ship was put up for auction.

Mohammed still wants to work in this industry in the future.

“I am the senior assistant. Before joining this ship, I was one step away from obtaining the rank of captain. I love my job and I do it well. But all this is just some kind of horror. I still don't understand how this could have happened to me, ”says Mohammed.

'Seven minutes of horror': broadcast of the NASA rover landing on Mars