HOME In the U.S. The end of the era of cards: you can pay in Amazon stores with a scan of the palm

Amazon is testing a new payment technology - palm scanning at Whole Foods. So far, it is only available in Seattle, Washington. Writes about it The Verge. 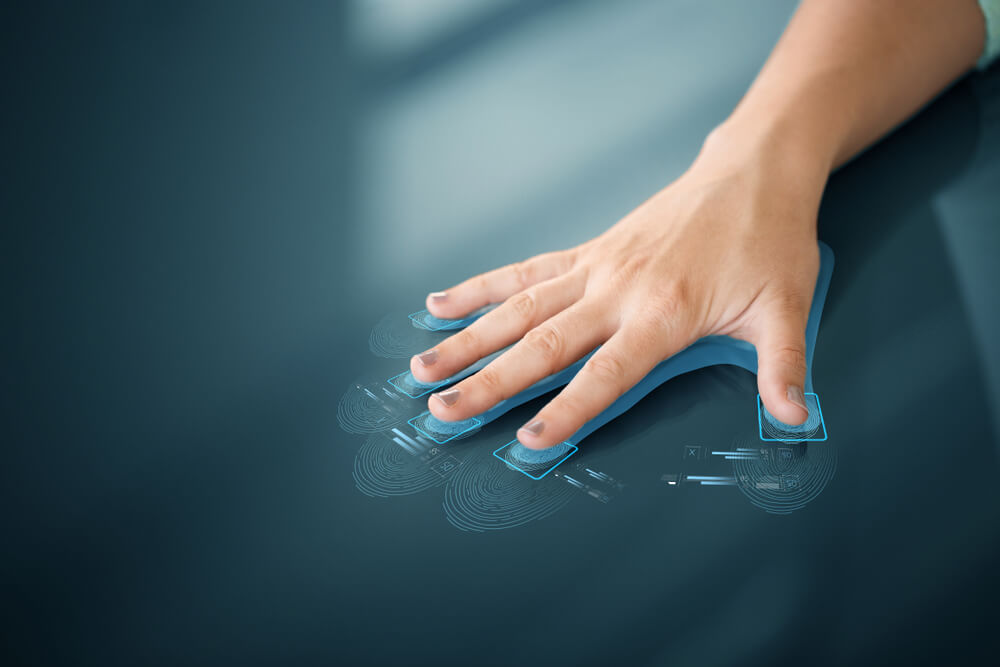 The company has used Amazon One payment technology in its Amazon-branded stores in the Seattle area (including Amazon Go and Amazon Books), but the rollout to Whole Foods will lead to the technology's most significant expansion. The company says thousands of customers have already signed up for Amazon One.

According to Frequently Asked Questions, palm scanning technology analyzes “the finest characteristics of your palm such as lines and dimples, as well as subcutaneous features such as vein patterns” to identify a customer, allowing biometric scanning as an alternative (and theoretically faster) payment method than credit cards or cash.

On the subject: Amazon couriers will assemble and install furniture and appliances for customers

Customers will be able to register their palms, allowing them to associate a physical credit card with this scan. Amazon One users who have already signed up may need to re-link their cards in order to use them with Whole Foods. And of course, Amazon One users will be able to link their Prime accounts to their scanners to receive discounts on purchases.

Amazon One will debut at Whole Foods in Seattle as an add-on payment option for customers looking to expand to seven other Whole Foods stores in the Seattle area over the next few months. Amazon hasn't announced plans to further develop its palm-scanning payment system outside of Seattle.

This suggests that Amazon is building an ever-expanding database of biometric information associated with its customers. But this is causing concern among some experts. Especially considering that Amazon's data (unlike other biometric security systems like Apple's Face ID) is stored in the cloud rather than protected locally on a specific device.