HOME In the U.S. Wealthy Americans underpay $ 175 billion in taxes every year

A study published in March found that individuals in the 1% of Americans with the highest income underestimate their income by at least 20% each year in IRS reports. Writes about it Voice of America. 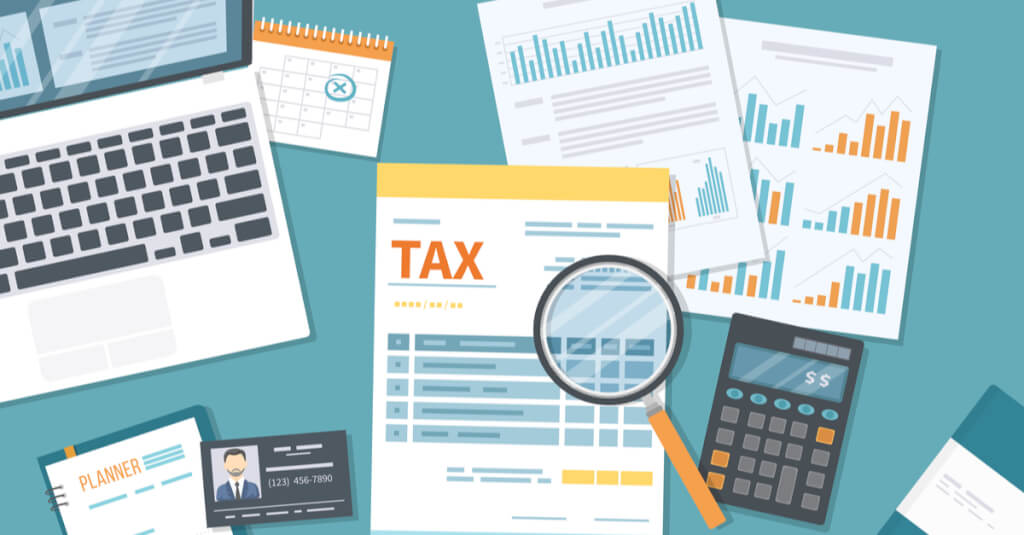 В Research used data from the National Bureau of Economic Research (NBER) and the IRS.

“We estimate that 36% of all unpaid federal taxes come from the 1% of high-income Americans,” the publication said.

The researchers estimate that collecting unpaid taxes from this high-income 1% of Americans would increase tax revenue by 10,1% of the total, or about $ 175 billion.

On the subject: Tax season 2021: 9 deductions everyone can get

“We are seeing significant tax evasion,” said Daniel Reck of the London School of Economics, one of the study's authors. - Particularly because complex tax evasion patterns are often overlooked in random audits that are used to measure the difference. Sometimes the tax evasion was even greater than conventional estimates. ”

The study authors found that most of the undeclared income is hidden either in offshore accounts or as a result of inadequate reporting of income from transit companies, where profits are taxed as ordinary income of the owner.

The key reason so many tax evasion cases go unnoticed is that the IRS has been chronically underfunded over the past decade, resulting in a dramatic decrease in the number of inspections, especially for high-income individuals with complex financial assets.

91 Fortune 500 companies do not pay taxes

US President Joe Biden said Amazon Inc and others do not pay federal taxes. Reuters.

According to him, Amazon is among 91 Fortune 500 companies that "use various loopholes to avoid paying a cent of federal income tax," as opposed to middle-class families who pay more than 20%.

“I don’t want to punish them, but it’s wrong,” he complains.

In response, an Amazon spokeswoman pointed to a tweet about tax breaks on research and development by Jay Carney, the company's head of policy and communications and former White House press secretary under President Barack Obama.

“R&D Tax Credit has existed since 1981, it was renewed 15 times with bilateral support and became permanent in 2015 in accordance with the law signed by President Obama,” Carney wrote on Twitter.

This is not the first time Biden has "attacked" this company. In June 2019, he called Amazon and said that no billion-dollar company can pay a lower tax rate than firefighters and teachers.

The IRS will strengthen control over personal income from online sales: what will change