California new law could incur huge fines if you do not have 2020 health insurance. Writes about it LA Times. 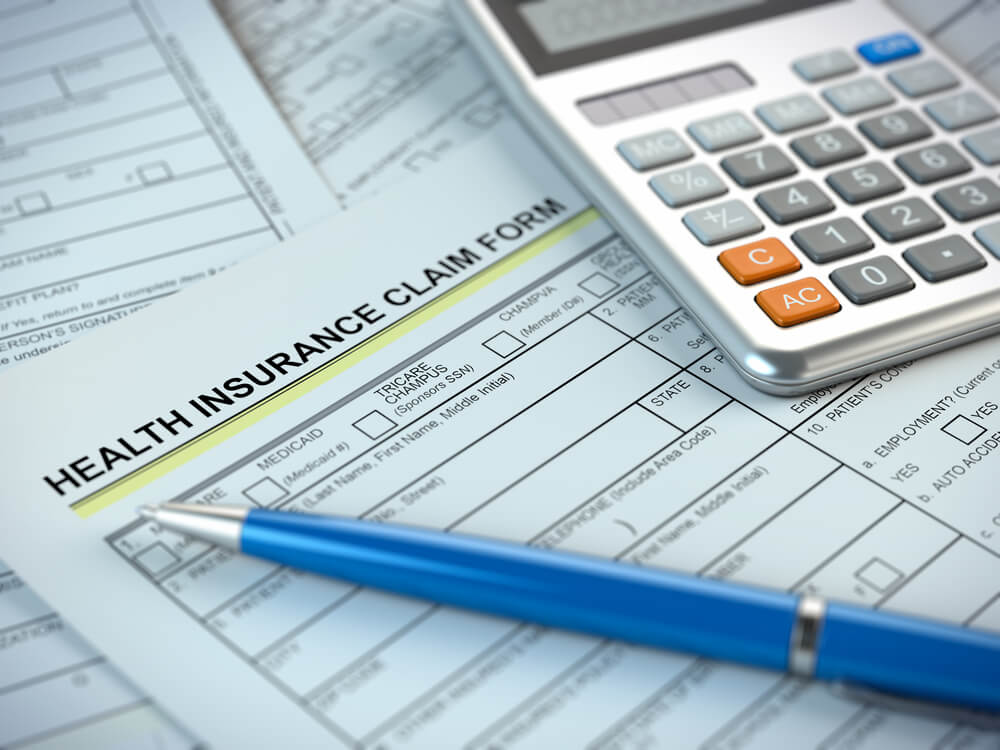 But the law contains several exceptions that will allow some people to escape punishment, including prisoners, low-income residents and those living abroad.

“It will be very important that people are given clear directions and instructions so that they do not inadvertently pay a fine when they qualify to be exempt from it,” said Laurel Lucia, director of the Health Program at UC Berkeley Labor Research Center.

Most types of insurance, including Medi-Cal, Medicare, and employer sponsored coverage, will meet California requirements. People who buy insurance for themselves and their families, through Covered California, through the state health insurance market or in the open market, can buy a plan for 31 until January 2020.

On the subject: 12 profitable tax deductions and refunds you can get

If you have not done so, you must pay a fine for 2020, it will be assigned when you file your tax return in 2021. The fine is $ 695 for an adult and half as much for dependent children.

Penalty payments are expected to grow by $ 317 million in the first year of collection of fines. This money will help pay for new state subsidies that will make insurance more affordable for some people.

You will not need to pay a fine if you are not insured for three consecutive months or less for a year, or if you are in prison, or are a Native American. Similarly, if you are in the United States illegally. Illegals are not eligible for federal tax benefits to help them pay health insurance premiums sold through Covered California.

A general exemption from fines is also available if you experience personal or family difficulties, including homelessness, domestic violence, bankruptcy, eviction, or the consequences of a natural disaster.

You can also apply for a fine exemption if in 2020 you have to spend more than 8,24% of your income on insurance premiums.

On the subject: In which states do Americans pay the most and least taxes

Covered California will handle three types of exceptions: religion, general difficulties, and accessibility. According to James Skullari, a representative of the exchange, for each of them it will be necessary to fill out a separate application, and they will be available from January.

As for the other exceptions, you will need to file an application when you file your 2020 tax return with the tax commission at the beginning of 2021. The representative of the tax commission promises that "tax forms and instructions will contain information about all the exceptions declared in the tax return."

Gerald Kominski, a senior fellow at the Center for Health Policy Research at the University of California, Los Angeles, says the 8 percent threshold is too high and makes many middle-class families pay a fine even when they have difficulty buying insurance.

Stephen Morlock, a Los Angeles resident, paid hundreds of dollars in federal fines for several years because he felt too financially stressed to spend $ 250 a month on a health insurance plan. He already paid almost half of his salary of $ 2500 a month for rent alone.

"I would have had to change my habits very dramatically," says 41-year-old Morlock. "This would cut the amount of money I had for non-fixed expenses by about half." At the end of 2018, he finally got sponsored insurance from his employer.

Another exception that caused some controversy concerns membership in a religious community, which brings together like-minded religious people, primarily Christians, who pay for each other's medical expenses.

Lawmakers who opposed the inclusion of this exception in California law argue that communities are subject to little regulatory oversight, and the coverage they offer is limited and not guaranteed. Recently, concerns have been raised about fictitious fraudulent business communities.

On the subject: Which US residents pay the most local taxes?


Bob Steadman says that he and his family were exempted from federal punishment every year because of their membership in the Samaritan community. A resident of Lake Forest plans to take advantage of the same exception under California law.

If you are not sure whether you are eligible for benefits, you can get more information from Covered California or the tax office.

But do not limit yourself to these two agencies. Insurance agents and tax authorities across the state are trying to figure out the details of the new law, and they can help.

Hurricane Dorian and the iPhone 11: what Americans searched for on Google in 2019

In which states do Americans pay the most and least taxes

11 facts about the inhabitants of Southern California, which many are surprised

The White House tightens requirements for recipients of food stamps: it will affect hundreds of thousands of people