In many films and TV shows, you can easily find the mention of phones on which characters call each other. But are all of the numbers randomly appearing on the screen fictitious or can you really call them and talk to the stars? Edition AdMe.ru scanned dozens of films to find hidden phone numbers, and even tried to get through some of them. 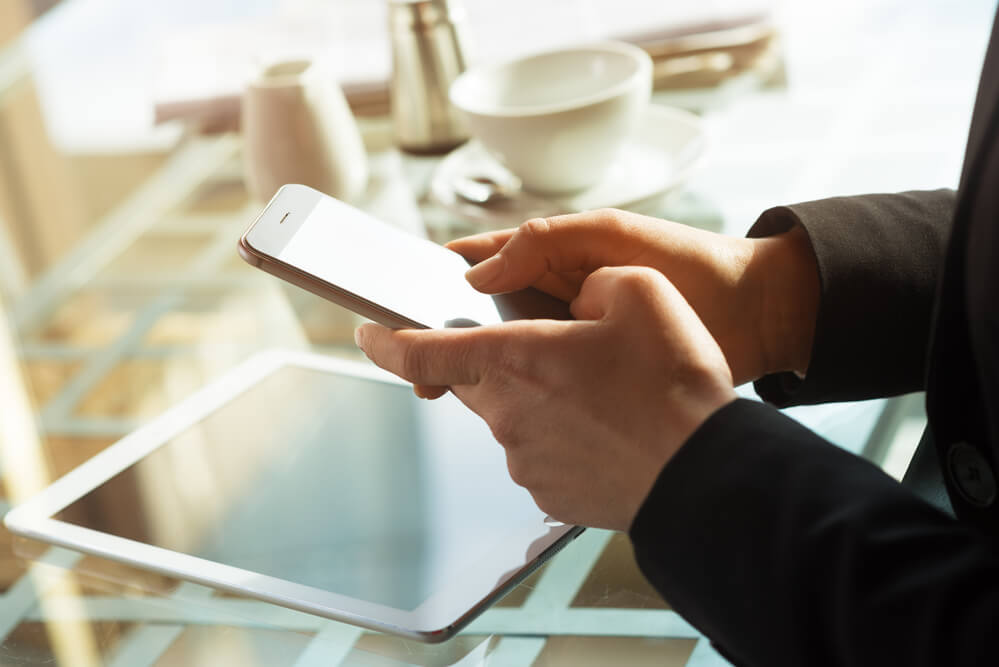 555 is a telephone prefix, from which most numbers that randomly appear in American films since the 60 of the last century usually begin. Cinema fans found several hundred mentions various movie and TV show numbers where you can try to get through to Fox Mulder or call Ghostbusters. By the way, the 555-2368 phone is the most popular among filmmakers, it can be seen in dozens pictures.

And even in cartoons and computer games often appear numbers starting with three fives (the letters KL in the USA are used to indicate two fives in numbers).

In the film with Schwarzenegger “The Last Movie Hero” there is a scene in the video salon where the young teammate Arnold on the set tries to prove that they are in a fictional movie world.

The boy wonders why everyone in Los Angeles starts with three fives.

On the subject: California and New York suffer the most: What schemes do telephone scammers use in different states?

Most three-five rooms are fictitious. Although 555-1212 can really get through to the help desk in the US and Canada.

If in the USA you are most likely not able to get through the number from the movie, then in other countries with the release of the Hollywood picture you yourself can easily become a victim of local telephone prankers. For example, in Australia, the 555 code is used in one of Sydney's districts and in a suburb of Melbourne. Therefore, the chance that the real number of an Australian subscriber accidentally appears in the frame of an American film is quite high.

Today, various service providers are beginning to actively use the 555 prefix in the United States, so telecom operators have decided to limit the ability of movie companies to choose fictional phones for filming. So now only numbers ranging from 555-0100 to 555-0199 are permitted for use in films and TV shows.

Due to the fact that now writers can choose from only a hundred fictional numbers, the same phone can be mentioned in different pictures. IN filmstrip “Fight Club” Marla Singer's number coincides with the number of Teddy from the movie “Remember”. It is also identical to the telephone number of the Hong Kong restaurant in the comedy "Spy Harriet" and the number of Eddie Alden from the melodrama "Flirt with the Beast", as well as the phone number of the psychiatric hospital in the episode of the show "Millennium".

In the action movie "John Wick 2", in which Keanu Reeves played the main role, you can see realistic numbers of subscribers of the state of New York. For example, the number 315-194-6020, which for a split second flashes in the frames of the film, really refers to the telephone node of the small American city of Syracuse. Film fans do not leave attempts contact the characters of the picture on the indicated phones, but on the other end of the wire they hear only: "The dialed number does not exist."

On the subject: Types of telephone fraud you need to know about and ways to protect against them

Filmmakers do not always show fictitious phone numbers, which even leads to litigation. So, the directors of the comedy "Bruce Almighty" used 776-2323 number as the contact phone number on which the hero of Jim Carrey contacted God.

This number was not used in Buffalo, where the film was taking place, but its owners in other parts of the country began to receive hundreds of calls from viewers who wanted to talk with God. In Colorado, the identical number belonged to the radio station, and the funniest coincidence happened in the town of Sanford, in North Carolina, where the phone number from the movie coincided with the real number of the local church. And one of the women even sued the film company, as her home number also coincided with the phone number from the movie. By the release of the comedy on DVD, the number was changed to 555-0123.

In 1992, filmmaker Michael Moore involuntarily uncovered his phone number (212-636-5108) in the documentary Pets or Meat: Return to Flint. He received 314 phone calls only on the first day of broadcasting the film on television.

Cases with phone numbers occur not only in Hollywood movies. In June 2017, the film Politicians was released in Bangladesh. The main role in it was played by the popular Bangladeshi actor Shakib Khan. There is a scene in the film, during which the hero Shakiba calls his girlfriend a phone. The number turned out to be real, he belonged to auto rickshaw Liayulu Mia, living in the east of the country, in the region of Sylhet.

After the film was released, women from all over the country simply cut off the phone of the unfortunate auto rickshaw, and his wife began to be very jealous and after some time left him. Mia sued the film company and demanded $ 60 thousand in compensation for non-pecuniary damage.

There are phone numbers that are not indicated in the films, but are directly related to the plot of the film. Perhaps they are pre-invented and distributed by the producers of the paintings in order to warm up the interest of the audience before the release of the new tape. For example, Japan is widely known got 090-4444-4444 phone, known as the “Sadako number” - a ghost from the movie “Call”. Fans of the picture say that if you decide to call this number in Japan, you will hear a piercing deafening scream in response.

There were also accidents in Russian cinema when a real phone number appeared in the film. So, in the film “Day Watch” a close-up showed the number of the main character Anton Gorodetsky, played by Konstantin Khabensky. The phone belonged to the assistant director of the picture, and she decided to indicate her number, not thinking that one of the audience would notice him.

On the subject: Phones listen to the conversations of the owners: is this really so

Immediately after the release of the film, hundreds of calls and SMS dropped to the rental number, which in the film flashed only for a split second. Only overnight accumulated about 200 unanswered calls, says owner of a "happy" number.

7 scam schemes that can ruin your holiday shopping

9 Ways to Protect Personal Information from Scammers during Holiday Shopping

Opinion: top 7 most common mistakes when immigration to the United States

'Bangs of a rural gopnik': subscribers hounded Koroleva for an unfortunate image