Home Educational program You Think You're Saving, But You're Not: 11 Items You Shouldn't Buy From Costco

Costco is a one-stop shop where you can buy just about anything, plus you can get tons of great deals. But the thing is, not everything at Costco is the cheapest. Edition Reader's Digest made a list of goods that are better to buy elsewhere. 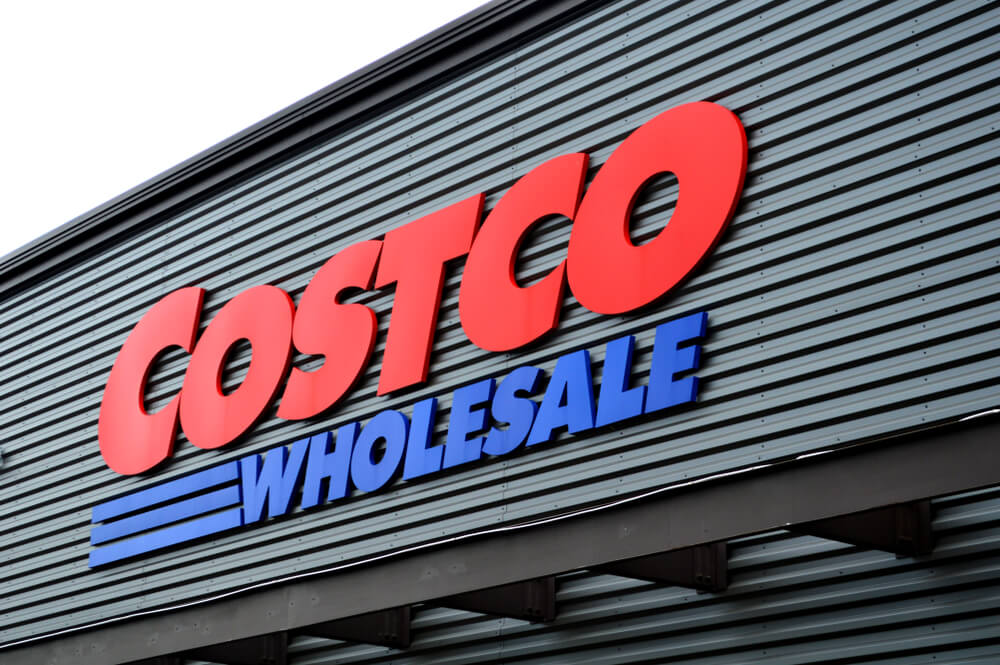 Chances are that the ham and turkey sold at your local grocery store will be significantly cheaper than at Costco. The same goes for meat, particularly chicken and beef.

“You may have to visit several grocery stores to buy everything you need,” says Mark Charnet. Get into the habit of looking at your grocery store flyers and don't forget about coupons. Spending a few extra minutes reading the flyer before buying can really save you money.”

It's not uncommon for Costco to offer one or two pieces of clothing at a huge discount, but that doesn't mean that all clothing sold at Costco is a good value.

“Products in clothing stores and online resources are often cheaper than in Costco,” he notes.

On the subject: Ten products that are profitable to buy at Costco

Sure, a big pack of razor blades and cotton swabs might seem like a good deal, but it will take you a year or more to use them all.

“You don’t need to turn your house into a warehouse and spend your money a year ahead,” says Charnet.

You can almost always find them cheaper, for example online on eBay or Amazon.

“If you don’t need a book, you should buy it online to save a lot of money,” advises Dustin Ferguson, founder of Dime Will Tell.

Of course, a mega-pack of grapes, broccoli or lettuce is a good deal for your wallet. But if you don't eat it all before they go bad, then we're just throwing money away this way. In addition, supermarkets cut prices on seasonal products, while Costco does not. This is why fruits and vegetables should not be bought at Costco.

Ask any parent and they will tell you that the first months of a child's life are endless diaper changes. And again, you automatically think that Costco is the best place to buy them, because you can buy in bulk. But make no mistake - check prices at Walmart, Target, and Amazon Family, especially if you're picky about the brand or pack size you buy.

Costco really does have some of the cheapest medicines out there. For example, a generic drug needed by people with Bell's palsy. It usually costs around $200 and can be found at Costco for less than $39. True, you should carefully study your insurance plan before using a prescription in their pharmacy.

“Many of our customers list Costco as their preferred pharmacy, unaware that there are other outlets where they can get their prescription drugs cheaper,” says Daniel Kunkle Roberts, co-founder of Boomer Benefits.

“If you have a network in your insurance plan and Costco is not the preferred pharmacy in that network, your drugs are likely to be cheaper elsewhere,” he explains.

In addition to being often cheaper in other supermarkets, eggs are another product with a limited shelf life.

At first glance, buying canned food at Costco is profitable, especially since they are not a perishable product. But it's still worth thinking about.

“There are good savings to be made at Amazon and at the supermarket, especially if you buy the store’s private label on sale,” Millstein advises.

If you want to show someone you care with a flower arrangement, don't go to Costco. For a better selection, nicer arrangement, and discounts, check out 1-800-flowers and FTD.com, and check out local flower shops.