Home In the U.S. Peace Bike: Ukrainian athletes conquer the roads of Canada and the United States

Peace Bike: Ukrainian athletes conquer the roads of Canada and the United States

On August 29, a group of ten Ukrainian cyclists, including several war veterans, will arrive in Washington, where they will complete their three-month bike ride around the United States and Canada. The aim of the bike ride was to raise the awareness of the world community about the Russian armed attacks against civilians in eastern Ukraine. 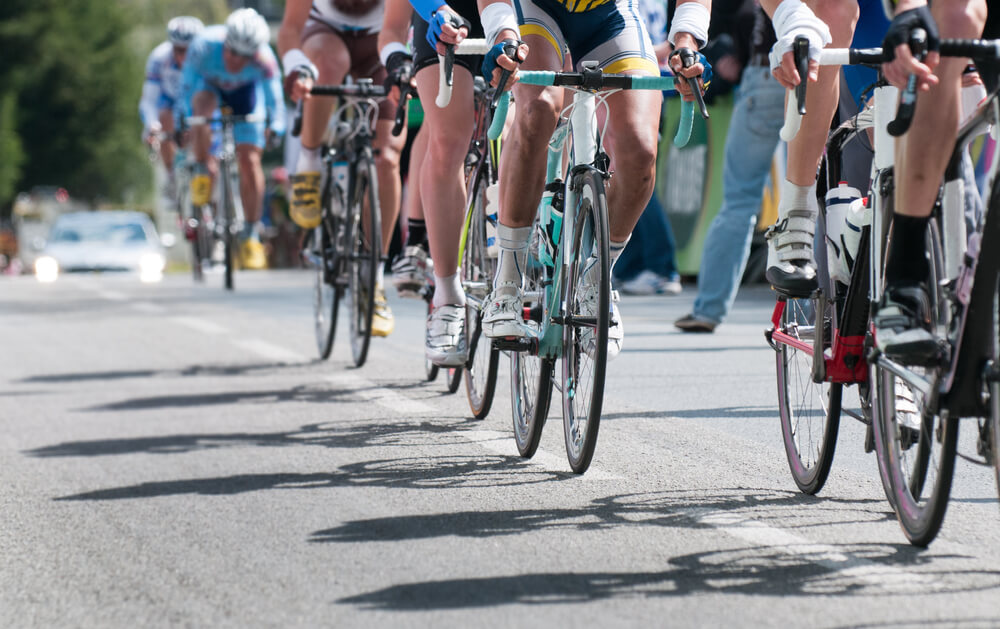 “With the help of the bike ride, we share our history with people and call them for unity in the name of peace,” said Konstantin Samchuk, group leader and war veteran in eastern Ukraine. Athletes began their journey in May in Los Angeles, went north, crossed the US-Canadian border, and then, after a run through Canada, returned to the United States. Their “odyssey” lasted 10 thousands of kilometers. 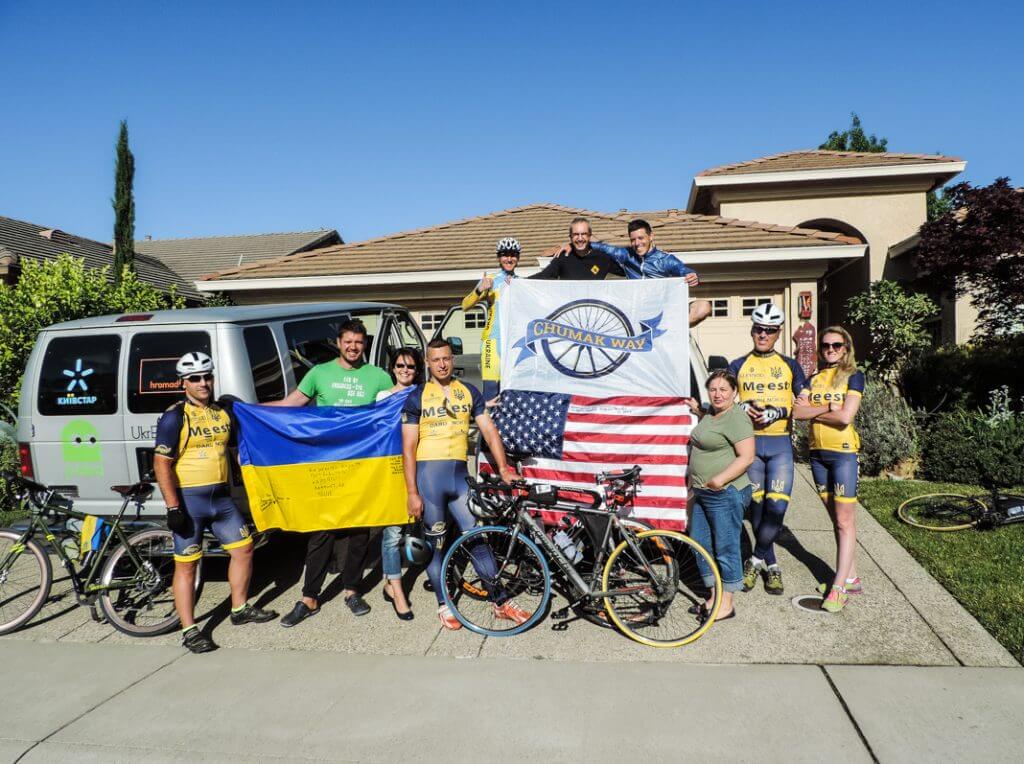 The bike ride was called “Chumatsky Way”. So in the old days in Ukraine the trade route was called, along which Chumaks, medieval Ukrainian merchants carried their goods. On the way, they sang folk songs and told stories that became an important part of national folklore.

In hundreds of American and Canadian cities, participants in the bike ride shared personal impressions of the military conflict in the Donbas, located in eastern Ukraine. As a result of the Russian aggression lasting from 2014, 10,3 killed thousands of people, thousands and thousands of homes, schools and hospitals were destroyed.

“We covered almost 10 thousands of kilometers. Everywhere we were provided with effective support by local residents and officials. The action “Chumatsky way” is a call for peace and a reminder that military aggression against Ukraine must be stopped, ”said Samchuk.

“Ukraine needs international assistance, and we are grateful to the United States of America for supporting our efforts to protect our territory,” he added. “The Americans share the goal of our world bike race, and many of them joined us along the way,” he says.

24 August Ukraine celebrated the anniversary of the state independence acquired in 1991 after the collapse of the USSR. US Secretary of State Mike Pompeo congratulated all Ukrainians on Independence Day.

“The United States has consistently supported Ukraine, opposing Russian aggression. We pay tribute to those who fight and sacrifice their lives for the freedom of Ukraine. We support Ukraine in carrying out radical reforms, the goal of which is to increase prosperity, strengthen security and the rule of law, ”the Secretary of State said.

On her Twitter account, State Department spokeswoman Heather Nauert wrote: OSCE SMM observers recorded the appearance in the east # Ukraine four new Russian electronic warfare systems - and this is yet another proof of the inciting conflict in the Donbas by Russian troops. #Russia must fully implement the Minsk agreements and withdraw its armed forces from Ukraine.

8 stereotypes about Russians in the USA

Personal experience: that never ceases to amaze our immigrants, even after years of life in the United States

The secret of success from Ukrainians in New York: business in 'communal apartments'

In search of his tribe: what most modern people lack