Home In the U.S. In Washington, a man was transplanted a heart of a donor with hepatitis C

In Washington, a man was transplanted a heart of a donor with hepatitis C

Kerry Hays, a resident of Anacorts, Wash., Became the first person to have a patient's heart transplanted to a hepatitis C donor and subsequently cured of the disease. 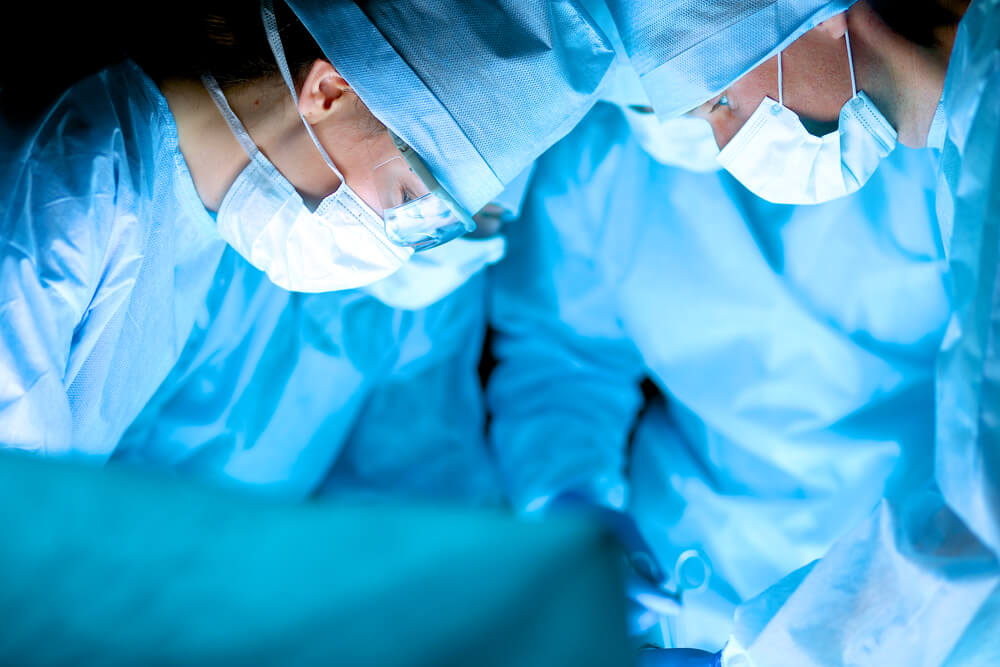 It is reported that 49-year-old American was born with a heart defect, because of which he had already had open-heart surgery at the age of 28. Over the past four years, Haysu also had to undergo four more operations, writes RIA News. The publication notes that the last year and a half, the man had an artificial heart.

Doctors offered Haisu a heart transplant out of turn, but warned that the organ would be from a patient with a hepatitis C donor. They also assured the man that the disease is 99 percent curable.

According to the newspaper, the operation took place on July 20 last year, after which Hayes contracted hepatitis C. However, on December XNUMX, doctors told the man that the disease had been cured - before that he had to go through eight weeks of antiviral treatment.

Hepatitis - inflammation of the liver caused by a viral infection, is one of the most common and serious infectious diseases in the world. There are five major hepatitis viruses, defined as types A, B, C, D and E.

Hepatitis C is transmitted through blood as well as unprotected sexual contact. For example, in Russia, hepatitis B and C are included in the list of socially significant diseases. According to experts, more than eight million Russians are infected with viruses. (official statistics in the United States is approximately 1 case of acute hepatitis C for every 100 thousand people, but actual cases, according to experts, are 13,9 times more in any year - ForumDaily note).

Most often, people of the most working age are ill - from 20 to 39 years. Hepatitis C vaccine does not currently exist.

American found a kidney donor right in a hockey match

An American who received a face transplant first appeared to the public.

Palestinian boy rescued by a heart transplant from an Israeli child

In the US, the number of organs for transplantation has increased, but drug addicts are becoming donors.