Ukraine was shocked by a story that took place in one of the lyceums in the city of Boyarka in the Kiev region. Two seventh-graders right in the Lyceum drank a huge dose of pills during the break. One girl died, the other ended up in intensive care, writes Air force. 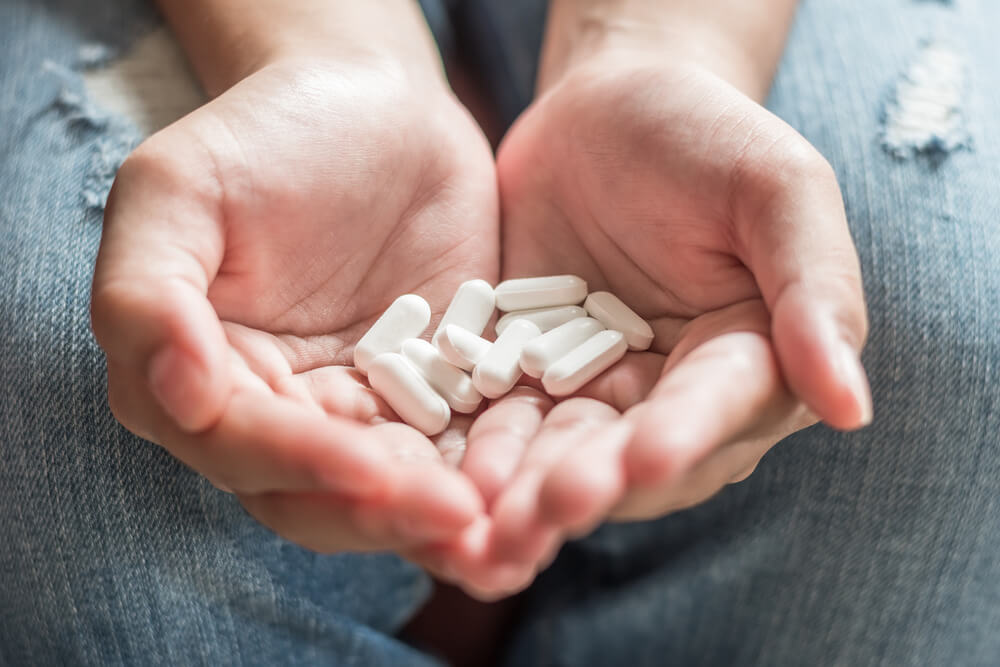 The police are establishing how the children managed to get the drugs, and the news itself immediately spread on social networks and the media.

February 16 at the boyar lyceum "Harmony" was an ordinary school day. But suddenly the schoolchildren found two girls unconscious and sounded the alarm. Subsequently, the police resumed the approximate course of events. He looked like this.

During a break, two seventh-grader friends went to a nearby pharmacy and bought a drug-analogue “No-shpa”, and then returned to school and drank 40 tablets each during the break.

The consequences were disastrous. The doctors failed to save one girl. She was 13 years old. Another, 12-year-old, is still in the hospital, although her life is no longer in danger.

Immediately after this news, the tragedy was associated with the harmful influence of the Internet.

The girl who survived told the police that they learned about the pills from social networks. The police said it was about TikTok. However, the girls' classmates interviewed by the journalists say that it’s not about Internet trends. According to them, the girl who died had many problems in the family and thoughts of suicide. A friend, it seems, did it for the company.

Experts also explain that the drugs that the girls took are antispasmodics, and an overdose of any drug of this type in such quantities can be fatal.

In the United States, a teenage girl died in a similar challenge

TikTok recently has a new challenge: teens are taking large amounts of Benadryl, reports Health... A disturbing trend has allegedly led to death of a 15-year-old girl from Oklahoma in August. Relatives described her as a "happy teenager", "not one of those who experiment with drugs."

The girl's death comes after reports of three Texas teenagers who were hospitalized in May after overdosing on the drug. All three teens shared that the idea came to them after watching a video on TikTok that says they can get high and hallucinate if they take a dozen or more Benadryl tablets.

While Benadryl seems to be a fairly harmless drug, it can cause health problems if abused, and overdose can be fatal. It is important for parents to monitor the child's medication, if prescribed by a doctor, and strictly follow the instructions.

Johnson & Johnson, the parent company of Benadryl manufacturer, denounced the TikTok challenge issue, saying the trend is "extremely worrisome, dangerous and should be stopped immediately." The drug maker also noted that "is working with TikTok to do everything in our power to stop this dangerous trend, including removing content from social media that demonstrates this behavior."

On the subject: In Indiana, a teenager died after a popular on social networks Challenge

Nine victims of the cartoon death

A teenage girl from Moscow fell onto a car from the 13th floor and survived. She turned out to be an anime fan. As reported Life.ru a source in law enforcement agencies, her mother told investigators about the victim's hobby for Japanese cartoons.

The woman repeatedly tried to gently convince her daughter not to watch these "scary cartoons." But the schoolgirl reassured her mother. A 14-year-old girl said that animes are not scary and there is no blood or cruelty in them. The interlocutor of “Life” specified that on the day of the tragedy, February 16, the girl was upset. She stayed late after school and was worried that she did not warn her mother about this. The woman calmed her daughter down on the phone and waited for her at home, but she did not wait. As Life already reported, the girl fell from the 13th floor onto the roof of a car parked in the yard. She miraculously survived and is now in the hospital.

The schoolgirl became the ninth child - an anime fan who tried to commit suicide since the beginning of the year in Russia. It turned out that the deceased children were watching a Japanese cartoon marked 18+ “Death Note”. After the previous tragedies, a criminal case was opened under the article “Driving to suicide” against unidentified persons.

Death Note is an anime series based on Tsugumi Oba's comics about a Japanese schoolboy who decided to create a new world without villains and began to punish everyone who committed crimes. He is helped in this by the death note - a magical thing that kills people, as soon as its owner writes down the name of the victim there. Earlier, a court in St. Petersburg banned the anime Death Note.

In Russia, Ukraine and other post-Soviet countries, there was allegedly a game “Blue Whale” (“Blue Whale”), the implementation of the rules of which in the finale drove children to suicide. This game is still considered an urban legend. But after the news of its existence, “death groups” allegedly began to appear on the Web, operating on the same principle. As reported "Jellyfish", in 2017, a criminal case was even opened against the coordinators of such groups under the article “Driving to suicide”.

How to monitor a child on the Internet

Ways to Strike a Balance Between Surveillance and Spitefulness Recommends Lifehacker.