Home In the U.S. In Indiana, a teenager died after a popular on social networks Challenge

In Indiana, a teenager died after a popular on social networks Challenge

The parents of an Indiana teenager warn families about the dangers of social media challenges. The boy's brain, whose age was not specified, received injuries incompatible with life as a result of the "game of strangulation." In fact, the death of a teenager was stated, but his body is still supported by devices so that the boy can become an organ donor. 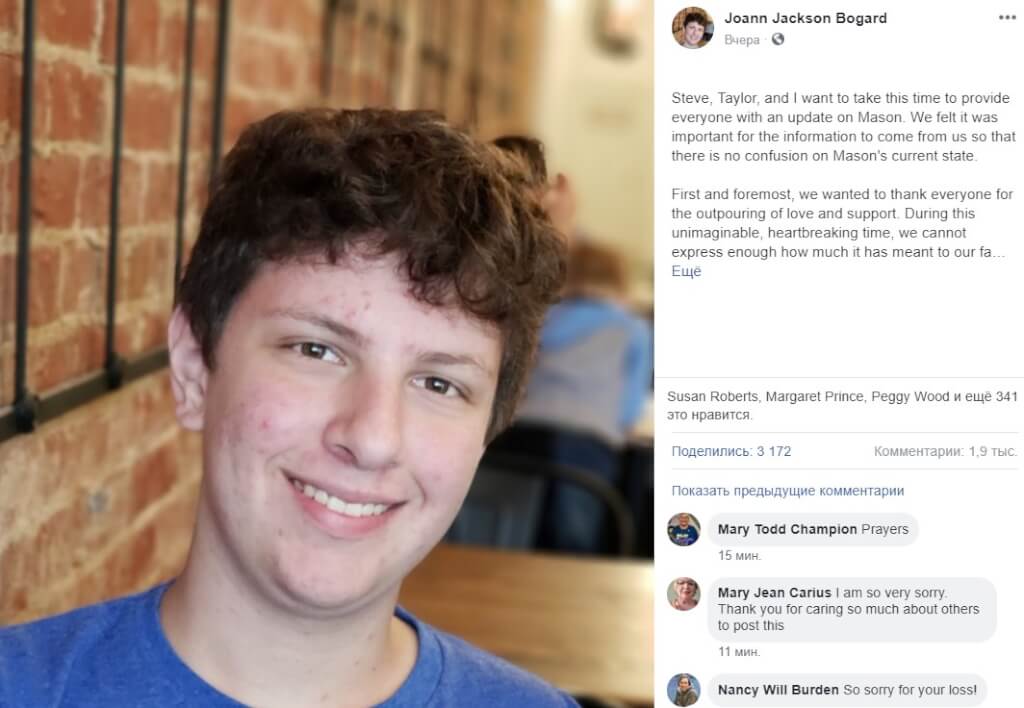 Joanne Jackson Bogard reported on Facebook that her son Mason Bogard participated in the "choking game" on the evening of May 1, writes USA Today... For several days, doctors fought for his life, but could not do anything - brain death was recorded. The boy's body is on artificial life support devices so that the organs do not die - the family is planning a donation.

“We found out that Mason tried to complete the challenge he saw on social media and it ended badly,” Bogard wrote.

The Challenge is widely known as the "choke game." The US Centers for Disease Control and Prevention (CDC) defines this play as self- or assisted strangulation with a noose or hand to achieve a short-term state of euphoria.

“Unfortunately, this game took the lives of many young people, including our precious Mason,” - wrote Bogard.

On the subject: Doctors warn of the dangers of a new popular teenage challenge. VIDEO

Bogard said her Facebook post is a call to other parents to pay attention to their children's social media behavior.

“I know that our children always complain that we are overprotective of them, but this is normal, this is our job,” the woman wrote.

On the subject: New Dangerous Challenge in the US makes teenagers 'go missing'

Bogard said that while the family is “devastated because we will never meet Mason again, we find some comfort in the fact that Mason will save the lives of others” through organ donation.

“He would like to do it,” the mother wrote on Facebook. "He was an extremely generous young man."

Doctors warn of the dangers of a new popular teenage challenge. VIDEO

New Dangerous Challenge in the US makes teenagers 'go missing' 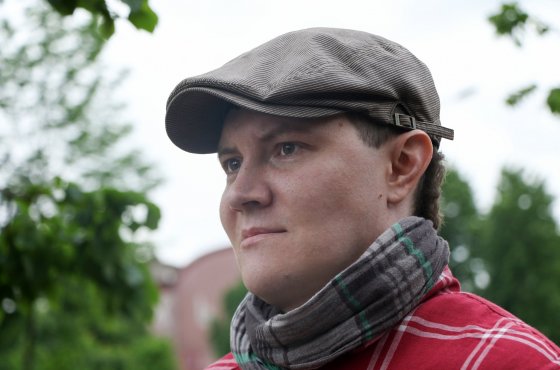