Home World A Chechen opposition blogger who criticized Ramzan Kadyrov was killed in Sweden: his brother has not been found for several days

Oppositionist from Chechnya Tumso Abdurakhmanov was killed on the night of December 1-2, his brother fled. In one of the videos, the blogger called the father of the head of the republic, Ramzan Kadyrov, “a traitor to the Chechen people,” reports Фокус. 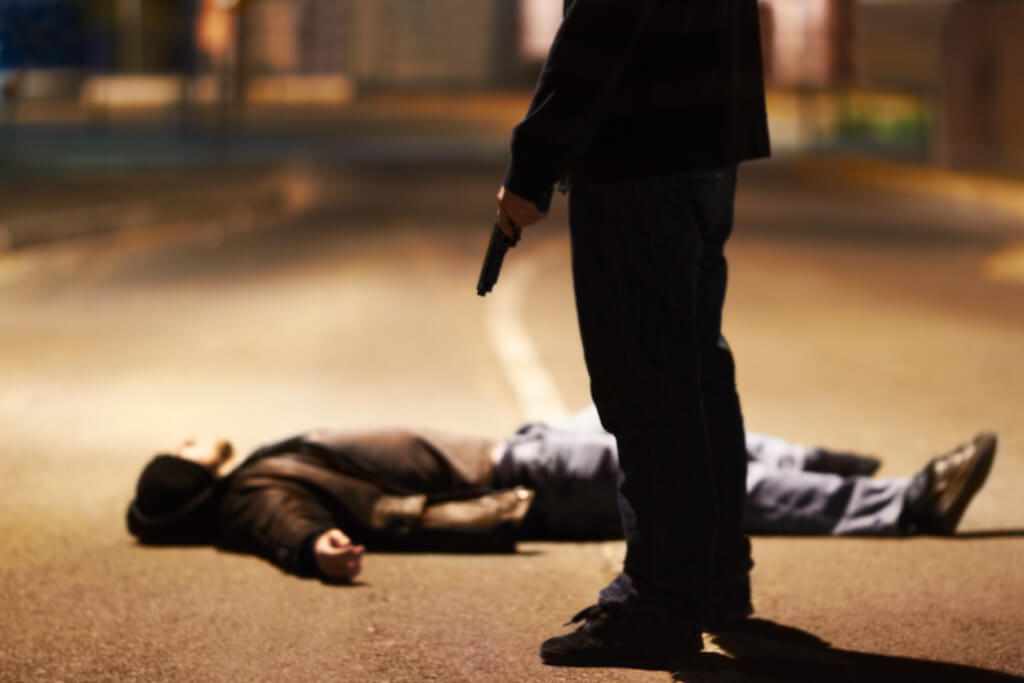 Tumso Abdurakhmanov, who was considered the main critic of the Chechen leader Ramzan Kadyrov, was killed in Sweden. This was reported by the Telegram channel 1ADAT (belongs to the people's movement for the independence of Chechnya) with reference to a network of informants in Europe and Chechnya.

“Unfortunately, the rumors about his death turned out to be true. For several days we have been and are conducting our own internal investigation into the murder of Tumso,” the oppositionists noted.

On the subject: Kadyrov was awarded the Order of Merit for Dentistry: How the Strange Award System Works in Russia

The channel's sources say that Tumso's brother, named Muhammad, was "concealed by the secret services." The blogger was shot at night by a group of people, all the details of the murder are being clarified.

The law enforcement officers of Sweden have not yet commented on this information.

Abdurakhmanov and his brother, who live in Sweden, had previously stopped communicating, the Chechen human rights association Vayfond reported on December 3.

Human rights activists were sure that the men had disappeared for a “good reason”. After that, reports began to appear about the probable murder of the blogger.

The last post of Tumso Abdurakhmanov in his Telegram channel was published on the evening of November 30. During his November 7 YouTube video, users left comments encouraging them to get in touch.

Who is Tumso Abdurakhman?

Tumso Abdurakhmanov worked in the leadership of the Federal State Unitary Enterprise Elektrosvyaz in Chechnya. He was forced to leave the Russian republic in 2015 after his detention and conflict with Islam Kadyrov, a relative of Ramzan Kadyrov.

Having emigrated to Sweden, he started a YouTube channel criticizing the leadership of Chechnya. His blog has become popular in the Russian Republic.

In March 2019, in one of the videos, an opposition leader called the first president of Chechnya, Akhmat Kadyrov, “a traitor to the Chechen people.”

In February 2020, an unknown person broke into Abdurakhmanov’s apartment in Sweden and hit him with a hammer several times while the blogger was sleeping.

The oppositionist disarmed the attacker and called the police. As a result, the Swedish court found 2 Russians guilty of attempted assassination of Abdurakhmanov and sentenced them to 8 and 12 years in prison.

Recall that photos of the watch of Ramzan Kadyrov's 15-year-old son have recently appeared. “Navalny’s team” found out that Adam Kadyrov wears Audemars Piguet for $1,4 million.

Kadyrov himself had previously displayed Louis Vuitton sportswear in his office. The price of a punching bag and other equipment exceeds $175.