Home Incidents In Los Angeles, a coyote attacked a 2-year-old girl: the father had to beat off his daughter from the animal

In Los Angeles on Dec. 2 afternoon, a coyote grabbed a two-year-old girl and dragged her along the sidewalk outside her home before the child's father chased the animal away, reports The Guardian. 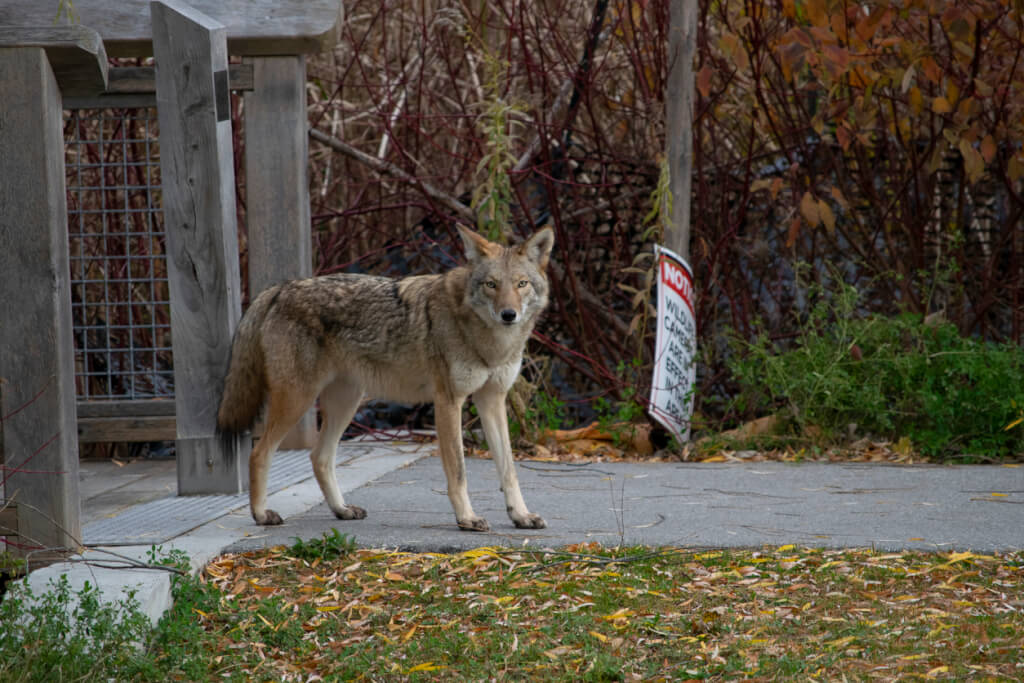 Home camera video shows the animal grabbing and dragging the toddler across the lawn and pavement seconds after her father removed the child from the car seat and returned to the car to collect her toys. They have just returned home from kindergarten.

Ariel Eliyahuo heard his daughter screaming from the other side of the SUV, and then realized that she was attacked by a creature that looked like a coyote. He screamed and lunged at the animal, forcing it to let go of the girl. The coyote briefly stopped nearby, then darted away.

On the subject: A family of immigrants from Belarus, three adults and two children, tragically died in Illinois

The girl suffered scratches and bruises during the attack and was taken to the emergency room, where she received a rabies shot.

“She has a lot of scratches on her left leg, and one of them is very deep,” said the child’s mother, Shira Eliyahuo. “Coyote just dragged her, so her face is also bruised.”

Coyotes are a common sight in many areas of Los Angeles, although attacks on humans are rare.