Home In the U.S. Stole to save: in Nevada, the crime turned into a touching story

The US flag of World War II, stolen from the city hall during protests in Nevada, returned with an anonymous message, writes Fox News. 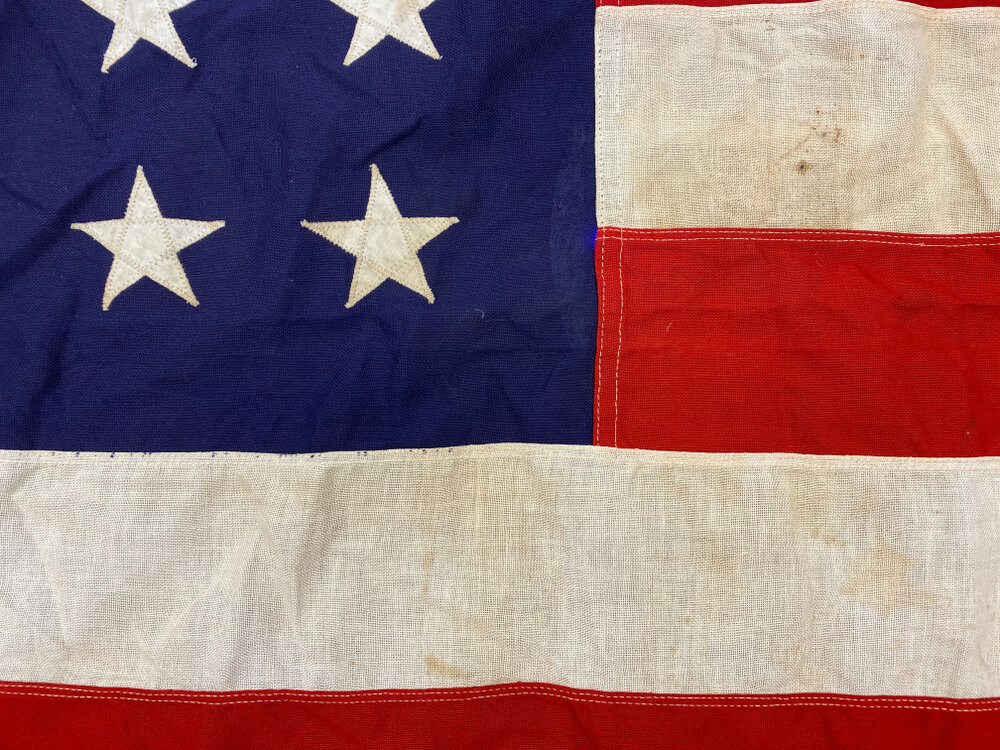 The American flag from the battleship of the Second World War, which was stolen from the Reno city hall in Nevada during the protests, was returned by an unknown local resident.

Although most of the protests were peaceful, a small group of protesters continued to damage the old police headquarters and plunder businesses in the city center. Some people also burned American flags, authorities said.

City officials found a broken glass window containing a historic artifact, and the flag, which was presented to the city almost 75 years ago, disappeared after Saturday riots.

“This is an incredible blow under your breath,” said city spokesman John Humbert. 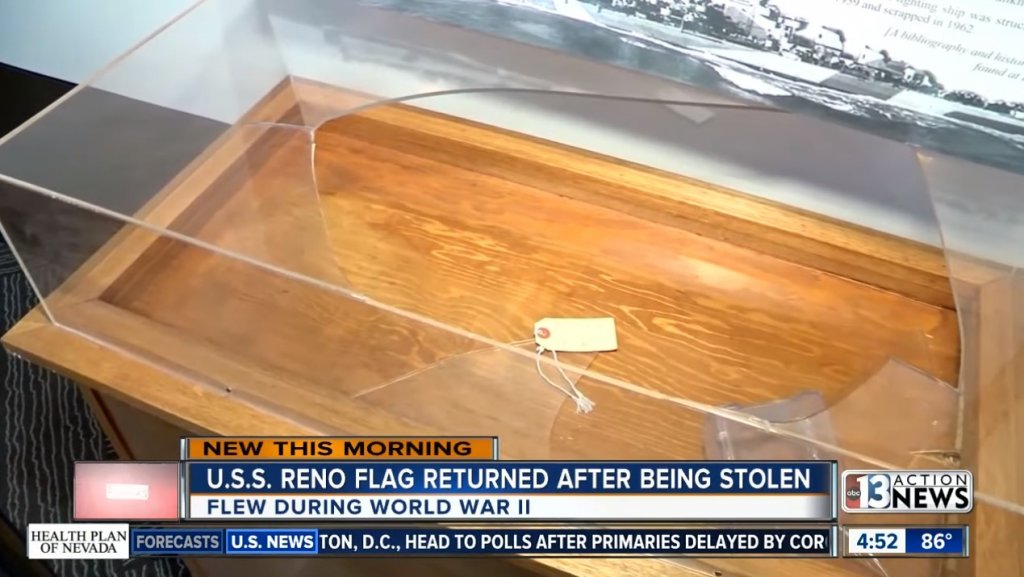 Three days later, the flag was inside a parcel anonymously delivered to a local television station in the name of journalist Kenzi Margiott with a note: “He needed protection. Marauders burned flags. Rest in Peace, George Floyd. "

On the subject: Curfew, troops in the capital, Trump in the bunker: protests and pogroms in the US do not stop 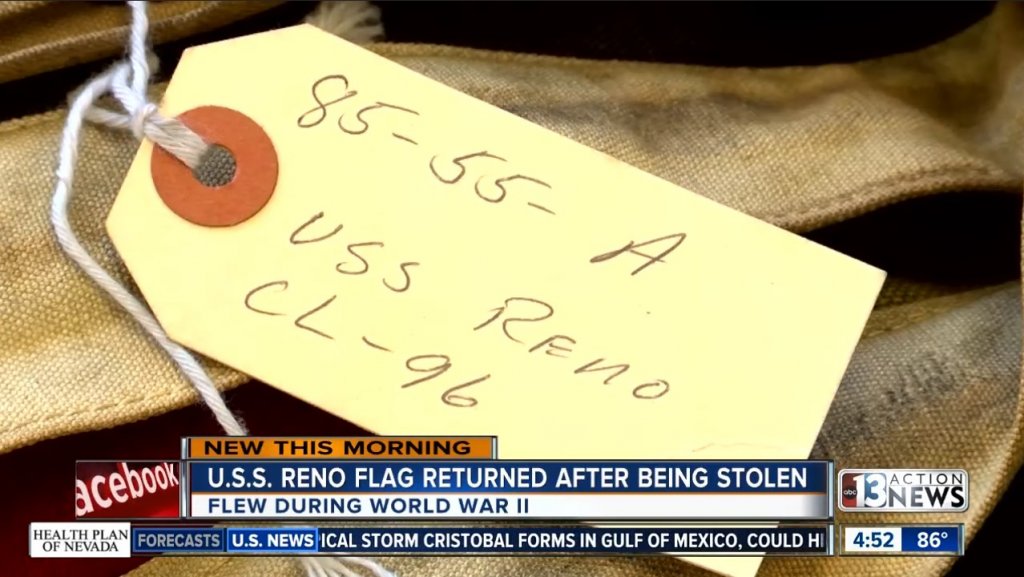 Margiott said she immediately called the city hall, an hour later the vice mayor arrived with tears of happiness in her eyes.

“I am really happy and grateful that they sent it to you, and that we can return it to the city and the people of Reno,” said Deputy Mayor Devon Reese.

Now the flag will be returned to its original place, but will provide more serious protection. 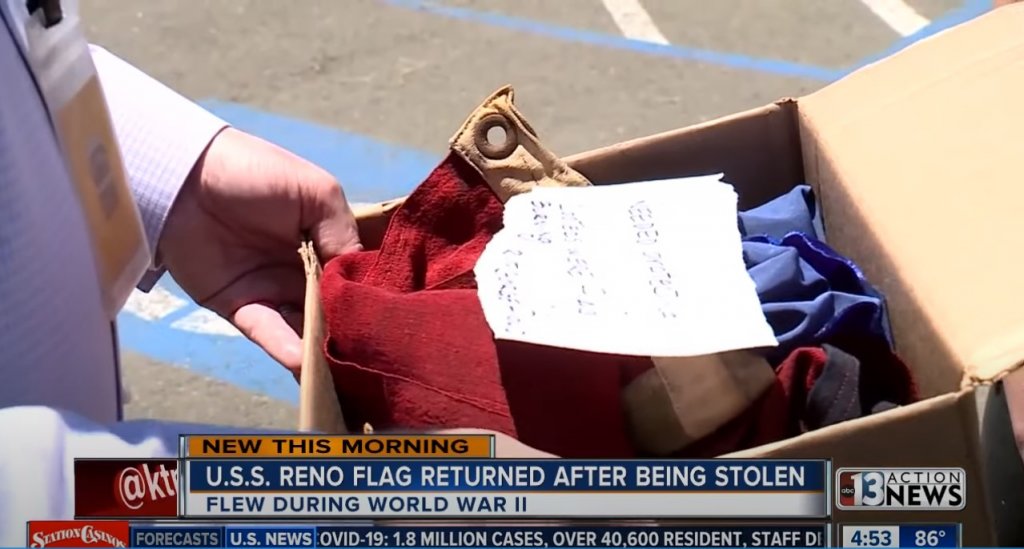