Home In the U.S. 3 facts that explain why protesters in the USA are dissatisfied: rallies against racism began in Europe 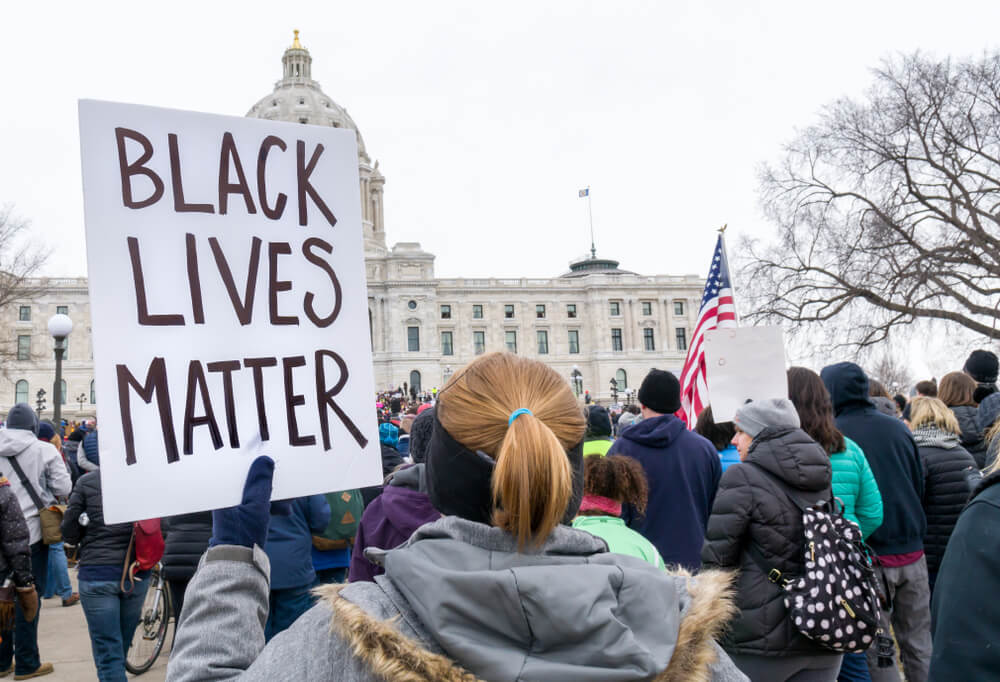 1. African Americans are more likely to die at the hands of the police

According to statistics on police shots and kills, African Americans are disproportionately victims of bullets compared to their percentage of the general US demographic.

For example, in 2019, African Americans accounted for more than 23% of the roughly 14 cases in which police killed a suspect. Moreover, according to the official census, blacks in the United States are only less than XNUMX% of the population.

The percentage of deaths at the hands of African-American police officers has not changed since 2017, while the number of white victims has declined.

Compared to whites, African Americans are much more likely to be arrested for drug offenses. At the same time, the polls show that both the black and the white population use them equally.

On the subject: 'The reddest of all blacks': the story of an African-American communist who died in the Gulag

Previous nationwide drug use surveys show that whites use drugs as often as African Americans, but the latter are much more likely to be arrested.

For example, a study conducted by the American Civil Liberties Union showed that African Americans are 3,7 times more likely to be arrested for using marijuana than their white fellow citizens, although the popularity of this drug is approximately the same.

White Americans made up about 30% of all American prisoners, despite the fact that they make up more than 60% of the population of the United States.

In other words, for every 100 thousand African Americans, there are about a thousand prisoners, while among white US citizens, only about 200 people per 100 thousand inhabitants are in prison.

When counting the number of prisoners in the United States, those who are sentenced to more than one year of imprisonment in a federal prison or state penitentiary are counted.

Over the past ten years, the number of prison sentences imposed on African Americans has declined, but there are still more prisoners than members of any other race.

Protests spread to France, Germany and other countries

Protests went beyond the United States. The French publication Le Figaro writes about protests against racism in Paris, in which about 15 thousand people took part, writes with the BBC.

Near the building of one of the courts in Paris, a rally in memory of the 24-year-old black Frenchman Adam Traor, who died after being arrested in 2016.

Clashes broke out between some protesters and tear gas police. Protesters also blocked a section of the Paris Ring Road near the venue.

In recent days, protests have also taken place in the UK, the Netherlands, New Zealand and Germany.

10 most unhappy cities in the USA