Police in Northern California track down suspects after rioters kidnap more than 70 VIP cars at a car dealership near San Francisco on Sunday, May 31, in the evening. Writes about it Fox News. 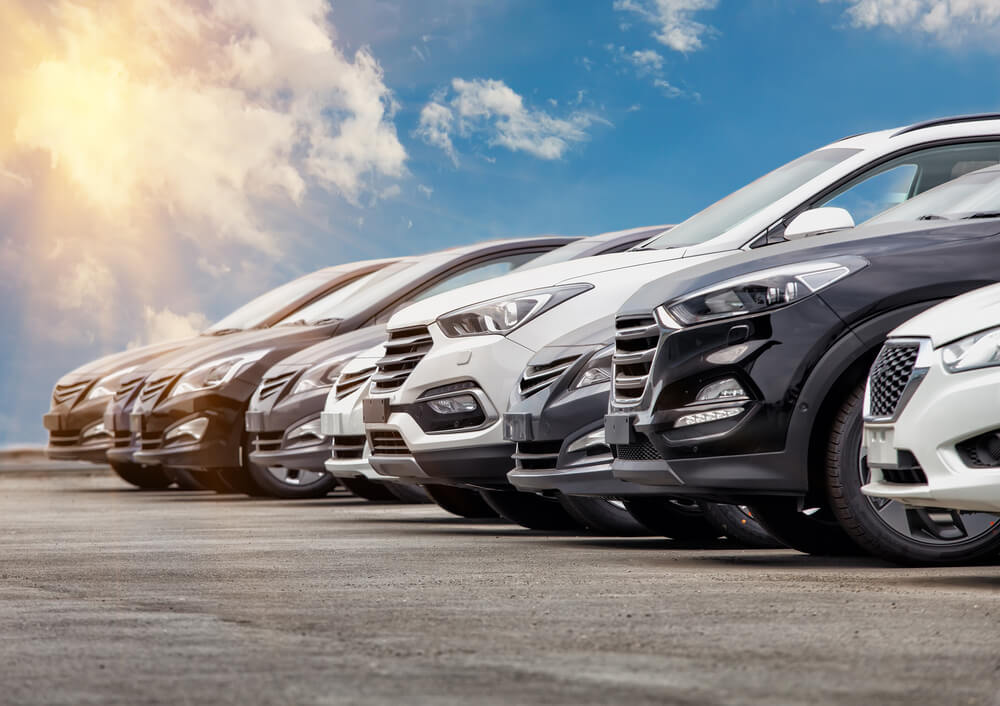 Carlos Hidalgo, owner of the San Leandro Chrysler Dodge Jeep dealership, said that although he had blocked the exits as a precaution, the thieves “began ramming the doors and gates until they could enter. They removed the chains and took out parts of the fence. It was a very evil act, ”he said.

“It looks like a war zone,” Hidalgo said of the consequences. - Protests are not a reason for theft. These are just bad people. It's horrible. This is internal terrorism that has brought disaster to the people who work. It is not right".

He said he called the police, but they were too busy to answer the call that night.

The robbers separated from peaceful protesters, first headed to the Nike store across the street from the car dealership. Bursting into the exhibition hall, the thieves gained access to the key box and used key rings to find cars.

San Leandro Police Department spokesman Lieutenant Ted Henderson said he did not know if this was a crime committed suddenly or planned.

He said that no one has been arrested yet, but the police are looking for crime videos on social networks and looking for video from surveillance cameras in the area to identify the suspects.

“The events in Minneapolis have reopened old, deep wounds and forced us to confront social injustice that needs to be addressed,” police chief Jeff Tudor wrote. “It all started with peaceful protests, but those who rob and incite violence are detrimental to the efforts of the protesters.”

According to Henderson, 20 to 25 cars were discovered, some were damaged, and others were broken into pieces.

“When we get the cars back, they are no longer on the go,” Hidalgo said.

According to the dealership, the company lost $ 5 million from theft and plans to hire armed guards.