The new law protects California homeowners who suffer from forest fires and its residents from insurer's failures, writes Fox News. 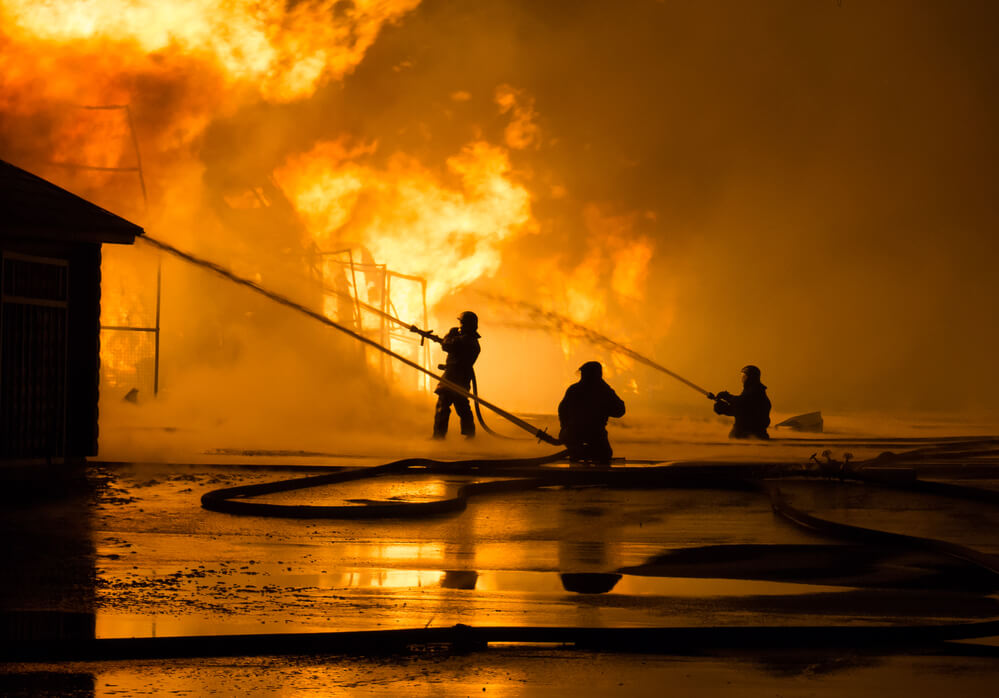 On Thursday, December 5, California banned insurance companies from leaving customers in areas affected by more than a dozen recent fires.

The insurance industry has struggled to adapt to a series of record hurricanes and forest fires that have cost her 500 billion over the past five years.

The innovation will last one year, covering only people who live inside or near the perimeter of one of the 16 October fires.

The Department of Insurance estimates that the moratorium will affect 800 000 policies covering millions of people in Los Angeles County and Riverside County in Southern California and Sonoma County in upstate.

On the subject: 11 terrible disasters that occurred due to the fault of man

“Insurance companies have abandoned people who have been their customers for decades. This must be stopped, ”Lara said.

He called on commercial insurance companies around the world to voluntarily agree and not to give up homeowner's insurance policies for next year solely because of fire damage. But insurance companies say climate change, which leads to more intense and frequent natural disasters, is preventing them from being profitable.

On the subject: Angels Patrol: How Suicides Are Saved at Golden Gate Bridge in San Francisco

Due to devastating forest fires in 2017, California insurers paid over 2 dollars for every dollar collected in premiums.

Over the past five years, seven of the 10 most devastating fires in California history have occurred.

Camp Fire in 2018 destroyed about 19 000 buildings and killed 85 people in the city of Paradise in Northern California and its environs. According to the Department of Insurance, only this fire caused more than 12 billions of dollars in insurance claims.

Officials say that since 2015, insurance companies have refused to renew almost 350 000 policies in areas at high risk of forest fires. This data does not include information about how many people were able to find insurance elsewhere and at what price.

Lara has the power to institute a moratorium under a bill he authored last year in the State Senate. The law entered into force in January, and regulators first applied it.

Fires in California: why so many people have disappeared and is it possible to avoid a repetition of the tragedy