Three people were killed and at least 39 homes were damaged in an explosion in Evansville, Indiana. Read more about the tragedy told the publication CNN. 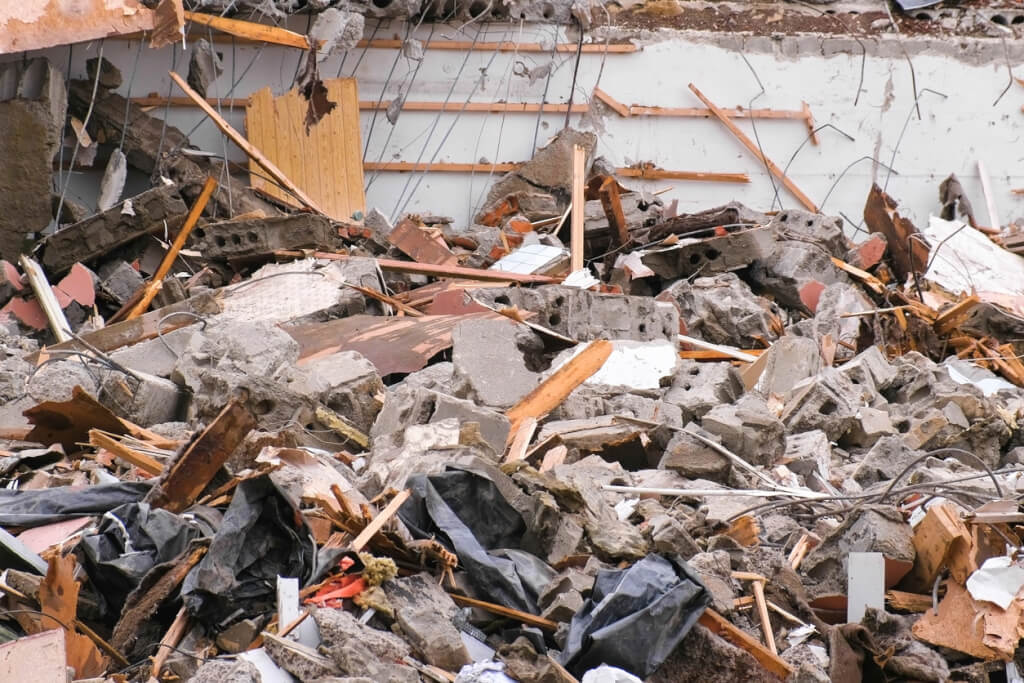 “There may be other victims. We have not yet completed the search, said fire chief Mike Connelly. “The buildings are not yet safe to enter.”

According to him, the initial survey showed that 39 houses received "major or minor damage", 11 of which are uninhabitable. The American Red Cross will help affected families.

On the subject: The planet explodes from the inside: due to global warming, gas flares up in the bowels of the Earth

In his words, the picture is "destructive", it will probably take some time to figure out what happened.

“I have seen pictures that are posted on the Internet. But when I approached the residence itself and saw the destruction with my own eyes, I was horrified,” Winneke noted. “Across the street from the explosion, you will see a row of houses with broken windows.”

According to the fire chief, a structural collapse team was called in to inspect the buildings and make sure all gas and electrical circuits were "working".

Eight agencies arrived at the scene, including the Bureau of Alcohol, Tobacco, Firearms and Explosives, and the fire brigade.

Search and rescue teams will be allowed to return to the area as soon as utilities decide their part of the investigation is complete, Connelly said.

Authorities have asked residents to stay away from the area, among other things.

Connelly said that an investigation into the incident and the causes of the explosion is ongoing.

From obvious to very cunning schemes: how scammers in the USA swindle money from us