Forecasters from the National Oceanic and Atmospheric Administration (NOAA) and Colorado State University have released an updated forecast for the 2022 hurricane season. Read more about this publication KBTX. 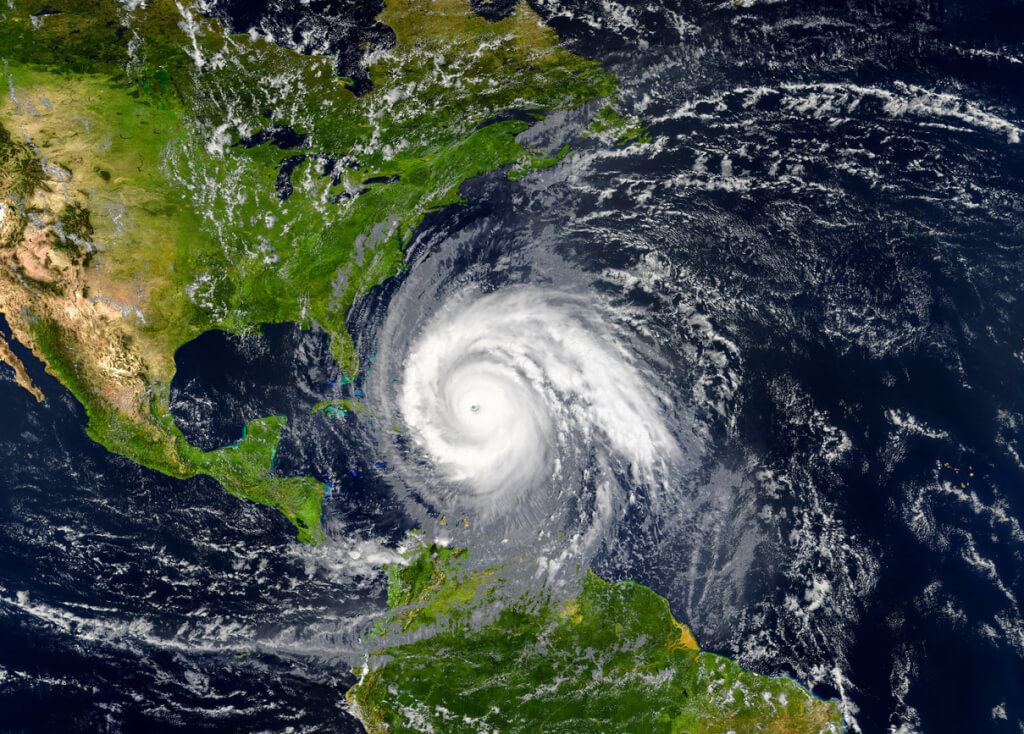 In the updated forecast, NOAA scientists have slightly reduced the number of tropical cyclones compared to their first scenario published back in May. On May 24, NOAA forecast 14 to 21 named storms, 6 to 10 hurricanes, and 3 to 6 major Category 3 and higher hurricanes.

But there was still a 60 percent chance of an "above normal" season.

According to the new forecast, 14-20 named storms are expected, 6-10 of which can become hurricanes, and 3-5 of them can become major hurricanes.

On the subject: Hurricane Season in the USA: Step-by-step instructions on how to prepare for storms

In an update from Colorado State University (CSU) scientists, there are also slightly fewer storms.

Previously, CSU forecasters predicted 19 named storms, 9 of which will become hurricanes, and 4 will gain strength as a powerful hurricane.

The forecast has now been updated so we should expect 18 named storms, 8 of which can become hurricanes and 4 are major hurricanes (category 3 or higher).

The hurricane season officially began on June 1st and will run through November 30th. So far, three named storms that formed early in the season have been crossed off the list. Tropical Storm Alex formed off the east coast of the United States in early June before moving further into the Atlantic. Tropical Storm Bonnie formed in the western Caribbean in early July before making landfall in Central America. Shortly thereafter, Tropical Storm Colin formed off the coast of South Carolina and quickly dissipated.

A dust plume from the Sahara that passes through the Atlantic Basin is contributing to a lull in the past few weeks in terms of tropical activity. June and July tend to be the two calmest months of the hurricane season. On average, activity spikes during August, with the hurricane season peaking around September 10th.

According to the latest update from the National Hurricane Center, forecasters continue to note that no tropical cyclones are expected to form over the next 5 days.

Named the most affordable place in the US for long-term rental housing: it is also near the sea

Cancer cure found: thanks to new therapy, the patient was cured of lymphoma in 28 days

If you saved only $250 for retirement: how much is enough in different states