The Chinese coronavirus could infect 60% of the world's population if left “unchecked,” leading epidemiologist Gabriel Leung concluded, based on the estimated “frequency of attacks” of the virus. Business Insider. 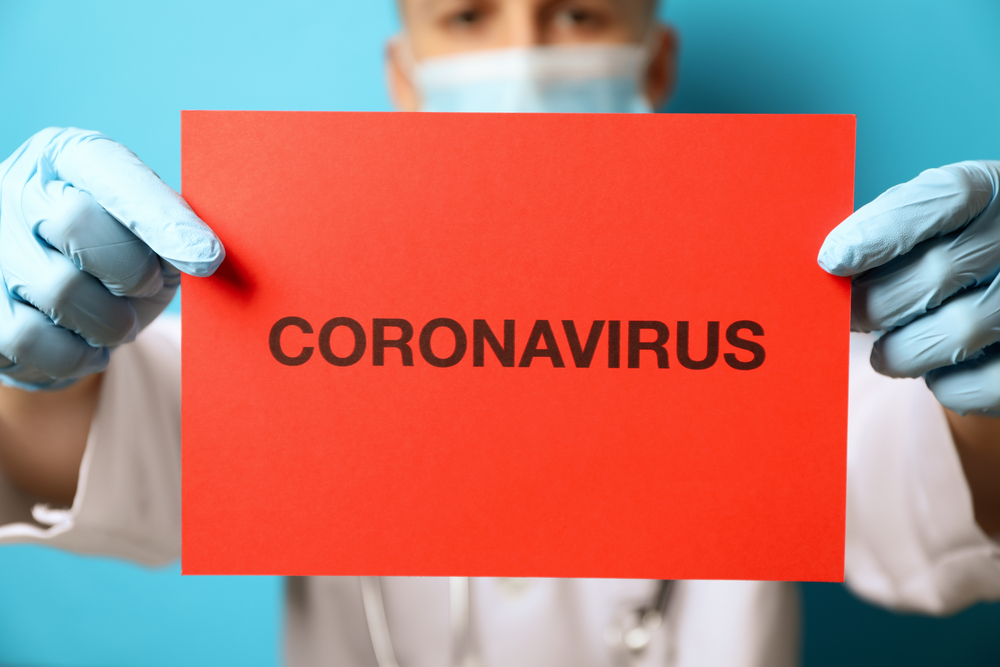 Dr. Leung said that "60% of the world's population is an awful large number." The estimate was based on the rate at which people infected with the virus transmit it. According to the expert, statistics can be 2,5 people per infected person.

Lung, an SARS expert who also led the Hong Kong response to the swine flu outbreak in 2009, spoke with The Guardian on his way to a global science forum convened by the World Health Organization about the outbreak of coronavirus.

He said his priority at the WHO meeting would be to call for an urgent assessment of which containment measures in China worked and whether other affected countries should apply them.

On February 9, WHO Director-General Tedros Adhan Ghebraysus tweeted that infection rates outside of China could accelerate, adding that a relatively small number of cases could be “the tip of the iceberg”.

In a February 10 article in the New York Times, Ljung posed questions that epidemiologists, public health experts, policy makers, and health research sponsors had planned to ask at a WHO meeting.

“In size, scale and speed, this coronavirus, known as 2019-nCoV, is too much of a problem for any team,” he wrote.

Lung added: “We need to be clear about what infection is and close the gaps in our understanding of the disease in order to make public health decisions that affect hundreds of millions of lives.”

Researchers at the London School of Hygiene and Tropical Medicine recently estimated that the virus could peak in mid-February and infect about 500 people in Wuhan, China, where it originated.

In his article, Ljung said that scientists must deal with the “clinical iceberg,” or the number of undetected cases. Some people with coronavirus reported that they had only mild symptoms or no symptoms at all for two weeks.

“Out of sight there is a proportion of moderately infected people with little or no symptoms that no one knows they are infected with,” he wrote.

On the subject: Without breaks and food: in what conditions do Chinese doctors fight against coronavirus

However, he warned that calculating this in such a fast-paced outbreak is not as easy as it sounds.

“The challenge is to try to quantify how many infections have actually been prevented through measures such as wearing masks, closing schools and closing cities,” Leung wrote.

In a report published in The Lancet on January 31, Leung and colleagues stated that authorities should be prepared to take “substantial” and immediate measures to prevent “self-sustaining outbreaks” of the virus in cities outside of China.

The cruise ship with the Americans is not allowed in any port because of the coronavirus, although there are no patients on board