Home In the U.S. In Illinois Walmart lost $ 10 thousand due to the draw of teenagers about coronavirus

According to local police, the two teenagers were charged after pranking the "coronavirus" they played at Walmart in Joliet, Illinois. USA Today. 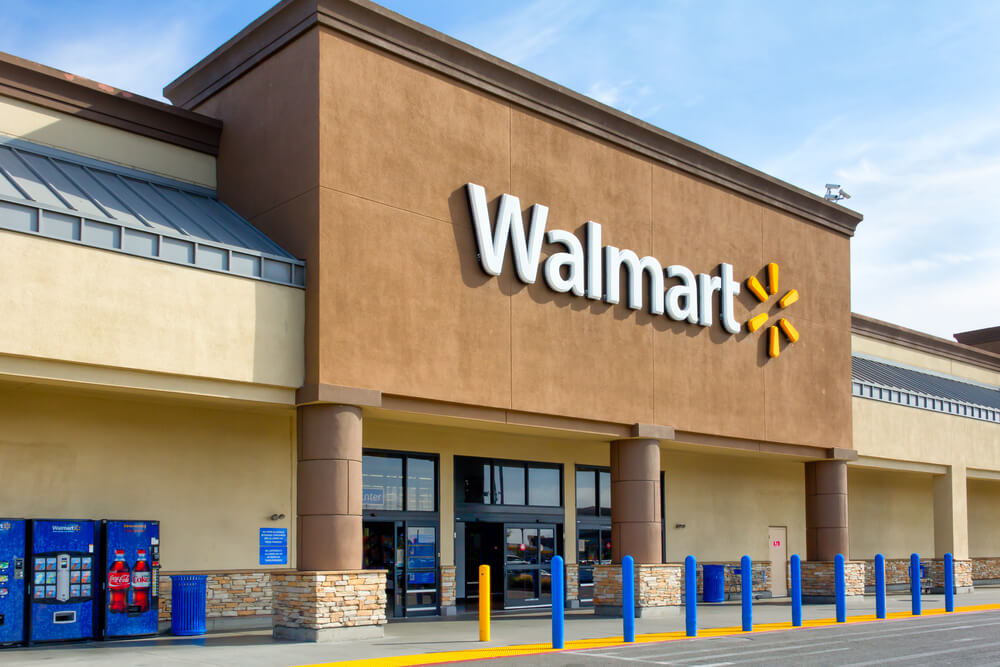 Tyler D. Wallace, 19, walked into Walmart with the words “Caution, I am infected with coronavirus” on the back. According to police, Wallace put on a yellow medical mask and began spraying aerosol onto products.

Wallace surrendered to the police on Thursday, February 6, and was charged with disorderly conduct, embezzlement and criminal assault on property.

On the subject: Where to board an airplane so as not to become infected with a coronavirus or other infection

The 17-year-old guy who was in the store with Wallace was also arrested on charges of hooliganism and criminal assault on property.

“The joke seems to have gone too far,” commented police sergeant Chris Botzum.

Prank about coronavirus has appeared in other places. Earlier this week, a Canadian passenger flying WestJet from Toronto to Jamaica was accused of hooliganism because he announced that sick with coronavirus although he was actually healthy.

According to police, Walmart estimates damage to property is more than $ 7, and the cost of cleaning goods is another $ 300.

According to data collected by Johns Hopkins University, as of February 8, 724 people who were infected with the new coronavirus were dead. 2076 people fully recovered. A total of 34 infections were recorded worldwide.

On the subject: US citizen dies of coronavirus in China

Two patients with coronavirus treated in the northwestern suburbs of Chicago, in the Hoffman Estates area, were released from AMITA Health St and sent to home quarantine.

The first patient in Illinois, a woman of sixty, was hospitalized after confirming the diagnosis on January 13 after returning from the epicenter of the outbreak of the virus - the city of Wuhan (China). Then her husband also became infected with the virus, which became first case of coronavirus transmission from person to person in the United States.

Passenger plane urgently returned to airport due to joke about coronavirus

The epidemic is spreading: the number of Chinese coronavirus infected on cruise ships is growing