Home culture Will Smith was banned from attending the Oscars for 10 years; Sony and Netflix have suspended projects with the actor

Will Smith was banned from attending the Oscars for 10 years; Sony and Netflix have suspended projects with the actor

Hollywood actor Will Smith was banned from attending the Oscars Gala and other Academy events for 10 years after he punched comedian Chris Rock at the 2022 ceremony. Writes about it with the BBC. 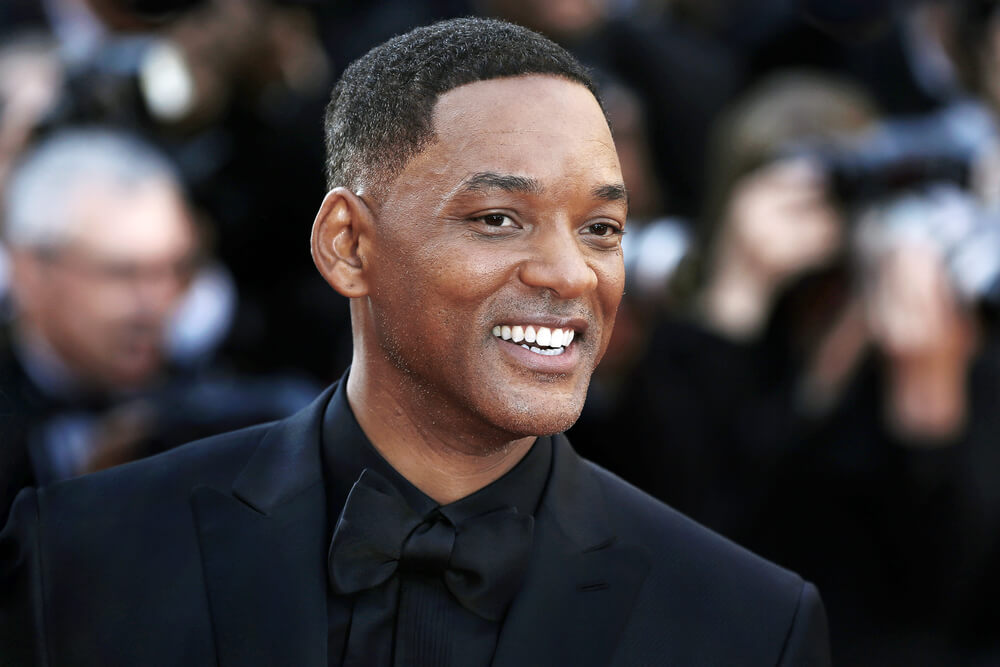 The Academy said in a statement that the 94th Academy Awards were "marred by the unacceptable behavior that Mr. Smith displayed on stage."

The actor apologized for his actions and resigned from the Academy.

Smith slapped Rock for joking about his wife's shaved head. At the same time, it is known that Smith's wife Jada suffers from baldness caused by the disease.

Less than an hour later, he was presented with the Best Actor award for King Richard, where he played the father of tennis stars Venus and Serena Williams.

The Academy of Motion Picture Arts and Sciences (AKIiN), which organizes the awards ceremony, has met virtually to discuss disciplinary action.

On the subject: 'I will accept any consequences': Will Smith left the US Film Academy after a fight at the Oscars

Smith's ban is intended to protect performers and guests and "restore confidence in the Academy," the statement said.

The Academy said that immediately after the slap, “they weren’t able to correctly and quickly respond to the situation” and apologized for the late reaction.

The AKIiN thanked Rock for "maintaining composure under extraordinary circumstances."

In his resignation letter, Smith said that he had "betrayed the trust of the Academy" and was "heartbroken" by his actions. The actor assured that he would "fully accept any consequences of his behavior."

Smith's resignation means he won't be able to vote for future Oscar nominees.

The Academy's disciplinary review of the incident, originally scheduled for April 18, was expedited after he stepped down.

But the standards of conduct set by the Academy included various disciplinary actions for Smith, such as expelling him from future Oscars, forfeiting him to win awards, or returning his newly won Oscar.

There has already been one precedent for the return of the award: a film called "Young Americans" won the award for best documentary film in 1969, but was declared ineligible for this award that year.

Actress Whoopi Goldberg, a member of the Academy's board of governors, suggested that Smith would face "big consequences" but assured that "we're not going to take that Oscar away from him."

In addition to the Academy's actions, two other studios - Sony and Netflix - are putting their projects with Smith on hold.

The Rock, who began a comedy tour shortly after the Oscars telecast, has not publicly commented on the slap.

He told fans on the show that he was "still digesting what happened" and would talk about the incident "at some point."

The six best apps for learning English on your own

Psychological effect: how and why a car accident in the USA turned into a car crash