Scientists: Earth has entered an era of mass extinction species 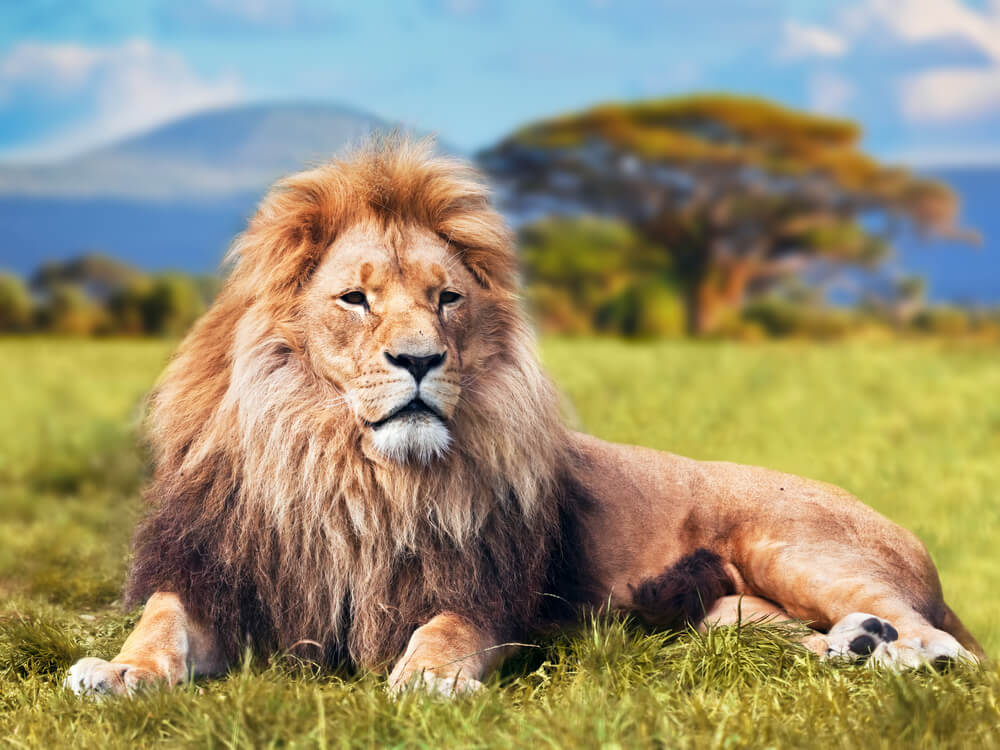 Over the past few decades, the Earth has lost billions of animal species, which indicates that for the sixth time since its existence, the planet began the processes of "biological annihilation" - the era of mass extinction of species.

According to scientists, the intensity of this process exceeds their most pessimistic expectations, writes The Guardian.

After analyzing the situation among both widespread and rare animal species, scientists have found that billions of regional or local populations in the XX - XXI century ceased to exist.

Experts believe that the cause of the crisis was overpopulation of the planet and excessive consumption of resources. According to scientists, these negative trends question the survival of human civilization.

"The situation has deteriorated so much that it would be unethical to continue to adhere to academic rhetoric," - said the head of the research team, professor of the National Autonomous University of Mexico Gerardo Cheballos, so his group directly states the threat of human extinction.

Scientists have discovered that today about a third of the thousands of species whose local populations are rapidly disappearing are not considered endangered, and over the past few decades, the number down to 50% of individual animal populations has declined significantly. Based on the detailed mammalian statistics available for study, the number of almost half of them decreased by 80%.

The study revealed that billions of local populations of mammals, birds, reptiles and amphibians have disappeared from the face of the planet. Based on these data, it was concluded that the sixth mass extinction of species is much more dangerous than previously thought.

“There is no doubt that biological annihilation will have serious environmental, economic and social consequences. Sooner or later, humanity will have to pay dearly for the destruction of the only known source of life in the Universe, ”the scientists emphasized.

According to researchers, there is still time to try to slow down the negative trends in the animal world, but to completely save the situation will not work.

Wildlife is dying out due to the destruction of animal habitats, excessive hunting, environmental pollution, competition from other species, as well as climate change. However, the basis of all these factors, according to scientists, is overpopulation and continued population growth, as well as excess consumption.

“We need to take into account the warning contained in our work, because civilization depends entirely on plants, animals and microorganisms inhabiting the planet, which provide vital ecological processes, including pollination of crops and maintaining a liveable climate,” said one of the authors of the study, Stanford University Paul Ehrlich.

He added that there was little time left to improve the situation.

“Unfortunately, it will take a long time before we can begin the process of reducing the population necessary for the survival of civilization in the long term, but now we can do a lot in the field of consumption and disaster prevention: creating reservations, protecting the number of species, developing legislation in biodiversity protection. "

The study analyzed data on 27 500 vertebrate species from the list of the International Union for Conservation of Nature; Scientists have discovered that over the past few decades, the number of one third of them has decreased significantly. Many of the species appearing in the study are widespread, for example swallows and lions. 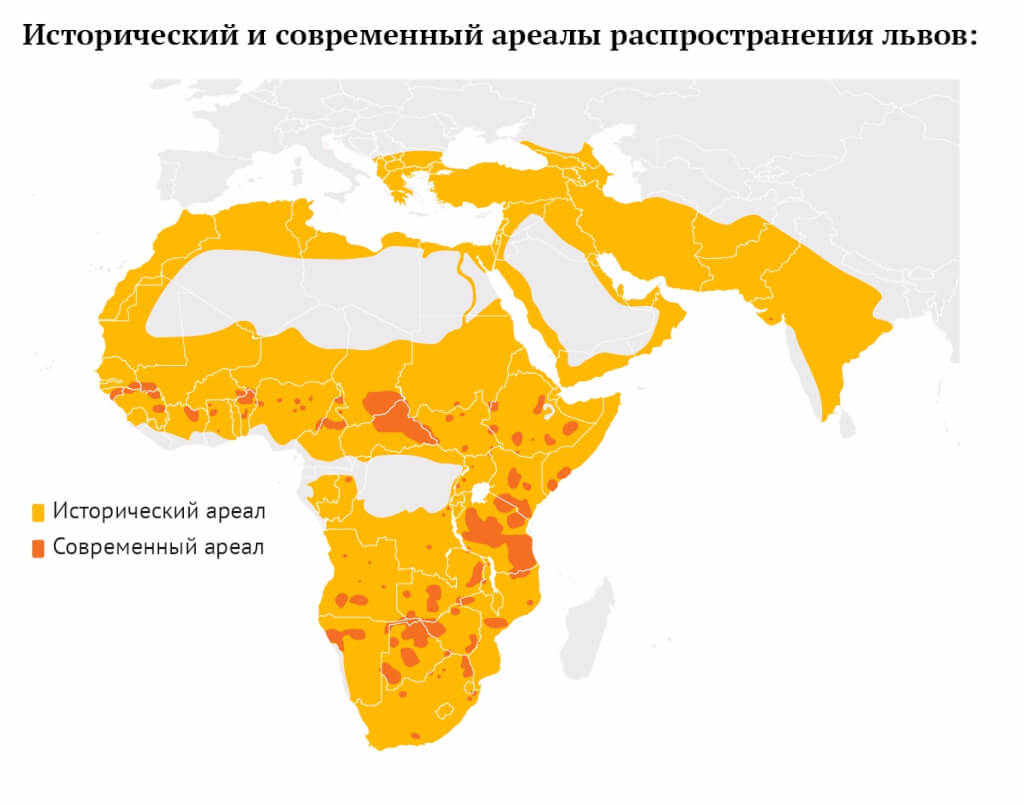 For a long time, the hypothesis of overpopulation as the main cause of all environmental problems has served as a source of controversy. The prediction sounded by Ehrlich in 1968 that hundreds of millions of people would die of starvation in 1970 did not come true in part because new high-yielding crops, the probability of which did not exclude Erlich himself.

The scientist recognized the “flaws” of his book, but believes that he has achieved his main goal - to warn people about global environmental problems and the role of man in it.

His main message is still rather harsh: "Show me a scientist who believes that the problem is not in people - and I will show you an idiot."

Scientists are aware of five mass extinctions on Earth during its existence.

The severe ice age led to a drop in world sea level on 100 m, which resulted in the death of 60-70% of all existing species that were mostly marine inhabitants. The subsequent melting of the ice led to a lack of oxygen in the ocean.

Devon extinction, about 360 million years ago

A long and confusing event that affected climate change again hit hardest on marine life and destroyed 70% of species, including almost all of the coral.

The largest - more than 95% of species died, including trilobites and huge insects. This extinction is attributed to the massive volcanic eruptions in Siberia, which caused the subsequent global warming.

Triassic extinction, about 200 million years ago

Three-quarters of the species have disappeared - again due to a surge in volcanic activity. Earth has become a place for dinosaur flourishing.

Immediately after major volcanic eruptions in place of modern India, a huge asteroid fell in Mexico and put an end to dinosaurs and ammonites. Mammoths and subsequently people began to dominate the world.

By 2100, due to rising sea levels, hundreds of American cities will be under water

Scientists predict new ways of reproduction in the USA