Recently, a California resident won $ 700 million in the lottery. But, as practice shows, such a win does not always bode well. And some lottery winners have proven this with their own example. They have survived bankruptcy, divorce, imprisonment, and even murder. The stories of five such people were told by the publication USA Today. 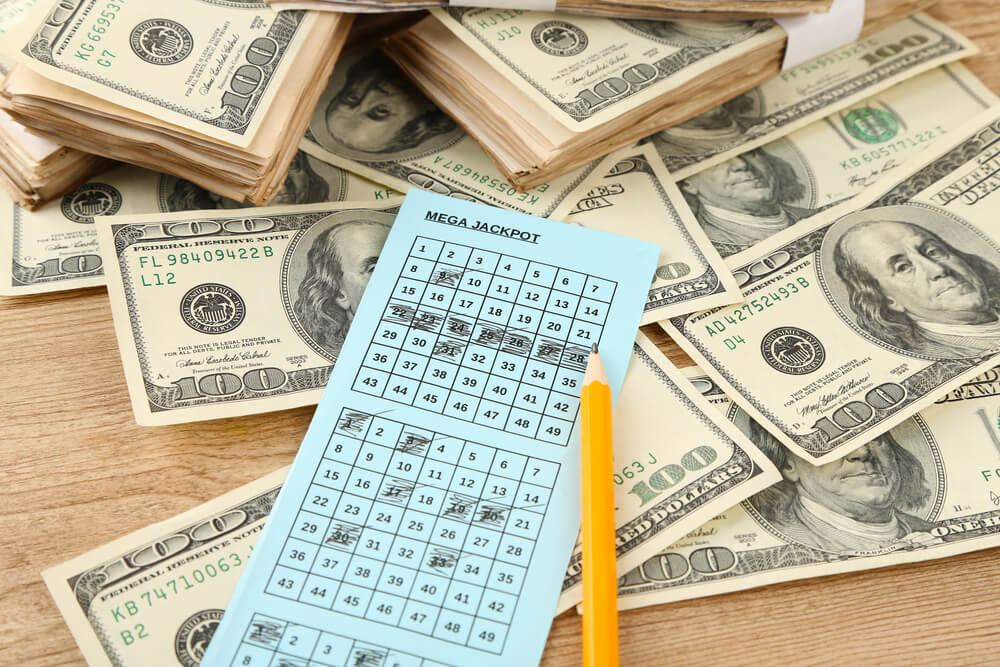 Experts say that if you win and don't go to a tax professional or investment advisor, you could face big financial problems. If your first step is to tell family and friends that you have won, then it can lead to the fact that the people close to you in your life will start asking you for money. Lottery winners who don't know how to smartly save their millions often squander money.

While it may seem impossible at first glance to spend a billion or millions of dollars, here are some examples of some of the worst horror stories of US lottery winners.

1. William Bad Post. In 1988, he won a $ 16,2 million jackpot in Pennsylvania. This was the beginning of a series of sad events. His ex-girlfriend sued him for a share of the winnings and won, and his brother hired a hitman to inherit some of the money. Other relatives demanded money for a long time. Within a month after the victory, Post filed for bankruptcy - at that time he had a debt of $ 1 million.

2. Janet Lee. She is a South Korean immigrant who worked in a wig shop before winning $ 18 million in the Illinois State Lottery in 1993. Lee was about to receive an annual payment of $ 620 and took the opportunity to buy a million dollar home for her family. But she later changed her mind and opted for a lump sum. Ten years later, at the age of 000, Lee filed for bankruptcy and was left with $ 60 million in debt.

3. Abraham Shakespeare. In 2019, he won $ 30 million in the Florida lottery and was killed three years later. The 47-year-old man was wounded twice in the chest by Didi Moore, who befriended Shakespeare after winning the lottery. Moore was convicted of first-degree murder in 2012.

4. Denise Rossi. In 1997, she won $ 1,3 million in the California lottery and immediately filed for divorce from her husband. Two years later, Rossi's husband discovered that she had won the lottery and sued her for hiding her winnings during the divorce, and the judge awarded him all the money.

5. Jack Whittaker. Whittaker was already a millionaire before winning $ 315 million in West Virginia in 2002. Just four years later, the then president of the construction company announced that he was broke. His life was engulfed in tragedies. His granddaughter and daughter died shortly after a drug overdose. Then $ 545 was stolen from the unfortunate man while he was sitting in his car in a strip club.

Black bear found a GoPro lost by a tourist, turned on and shot a cute video of himself