An unidentified woman who bought a SuperLotto Plus ticket and won $ 26 million almost six months ago put the ticket on her clothes, washed them, and the ticket was destroyed. The edition told in more detail KTLA. 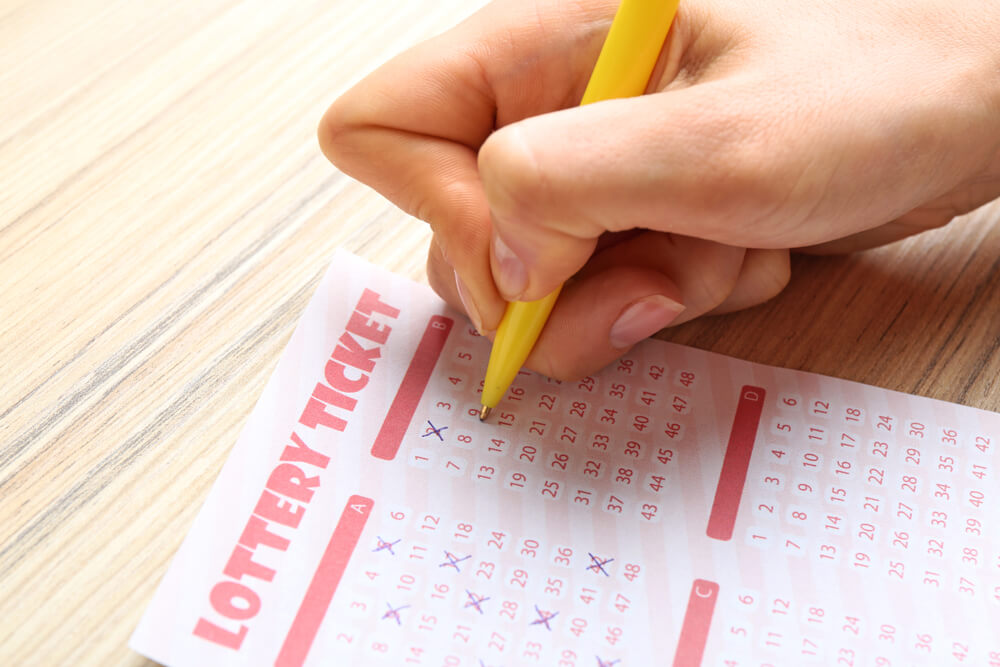 The winner was to collect the prize by the end of the day. The ticket was purchased on November 14, 2020.

The store manager said the CCTV footage shows the woman who bought the ticket, and she is known to work in the store.

Soon, the woman said that she bought a ticket, put it in her pocket, and then washed her clothes. As a result, the ticket was destroyed, the manager said.

When he invited the vexed winner to speak to waiting reporters who had hoped to interview her, the woman refused.

A copy of the surveillance footage was handed over to California Lottery officials, but the store overwrote the original version, and the footage is no longer there, according to a manager who described the winner as a woman in her 40s.

On the subject: North Carolina couple have been picking the same lottery numbers for 26 years and hit the jackpot

In any case, they said, video surveillance would not be enough to confirm a winning purchase of SuperLotto Plus tickets.

Officials stated that if a winner loses a ticket, they must provide strong evidence that the lottery ticket belonged to them, such as a photograph or photocopies of the front and back of the ticket.

If the prize is not claimed, the $ 19,7 million lump sum will go to California schools, the company said in a press release.

Lottery officials urged all players to double-check their tickets purchased that day at the winning seat to make sure one of them matches all six numbers.

Winners must complete a claim form, which can be found online, at any of the lottery's 23 state or local lottery retailers.

After that, there are several ways to claim the prize in person, including making an appointment at any of the lottery offices.

Those unable or unwilling to travel to the office can also mail their signed claim form and winning ticket to California Lottery 730 North 10th Street Sacramento, CA 95811.