Home loudspeakers Run away, hide, attack: how schoolchildren and students in the USA are trained in case of mass shooting

Run away, hide, attack: how schoolchildren and students in the USA are trained in case of mass shooting

Run, hide, attack - this is the protocol that is in place during mass shootings in America and really helps to reduce the number of victims. ⠀ 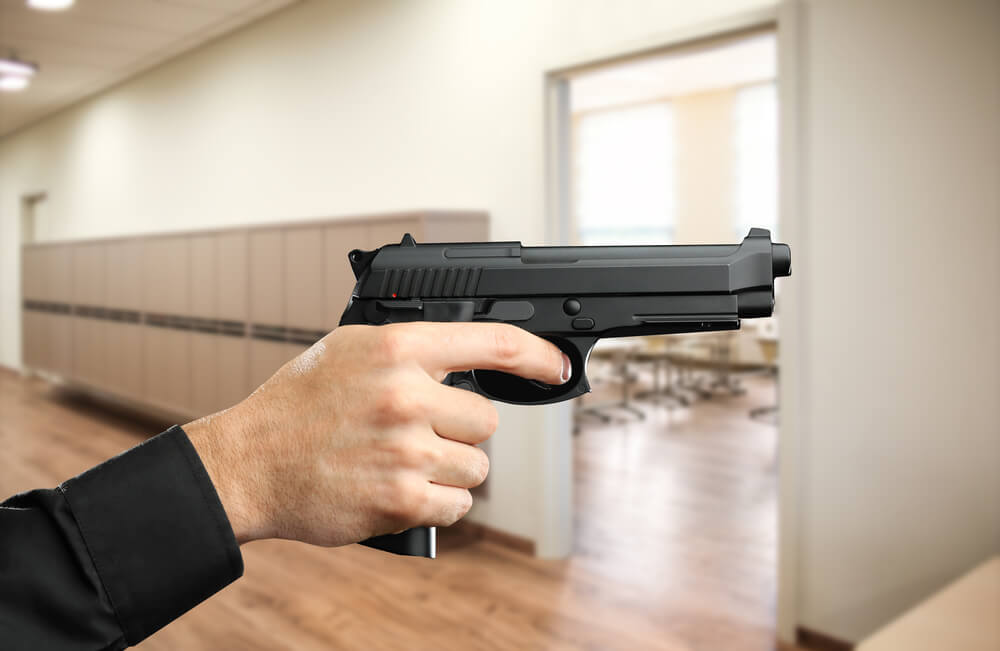 When I started working as a teacher in the United States, the protocol was different - to hide and wait for the police to neutralize the shooter. But this plan was found to be ineffective, and a new one came to replace it:

Run hide fight
⠀
All the teachings in schools and universities in recent years have been precisely on this protocol, and last year the result was finally noticeable. ⠀

Shooting in crowded places, unfortunately, is a real scourge of America. In just one week in August, there were three, including the shooting in El Paso, where 22 people died. ⠀

On the subject: Three US states arrested alleged mass shooters

But with the introduction of this protocol, in educational institutions it was possible to neutralize the shooters with the least losses. ⠀
The protocol is simple.

In case the building is fired, the first thing you do: run away.
⠀
If you have nowhere to run: hiding, you barricade the entrance to the classroom.
⠀
If it's too late to do enter the fight with a shooter. Yes, you are in unequal positions. He is armed, you are empty-handed. But ... look around. Maybe there is something nearby that can be thrown at him. Or topple to the floor. And there the police will arrive. ⠀

When the Run Hide Fight signal began to be sent to students' computers at the University of North Carolina in April this year, student Riley Hauver had nowhere to run and hide. ⠀ 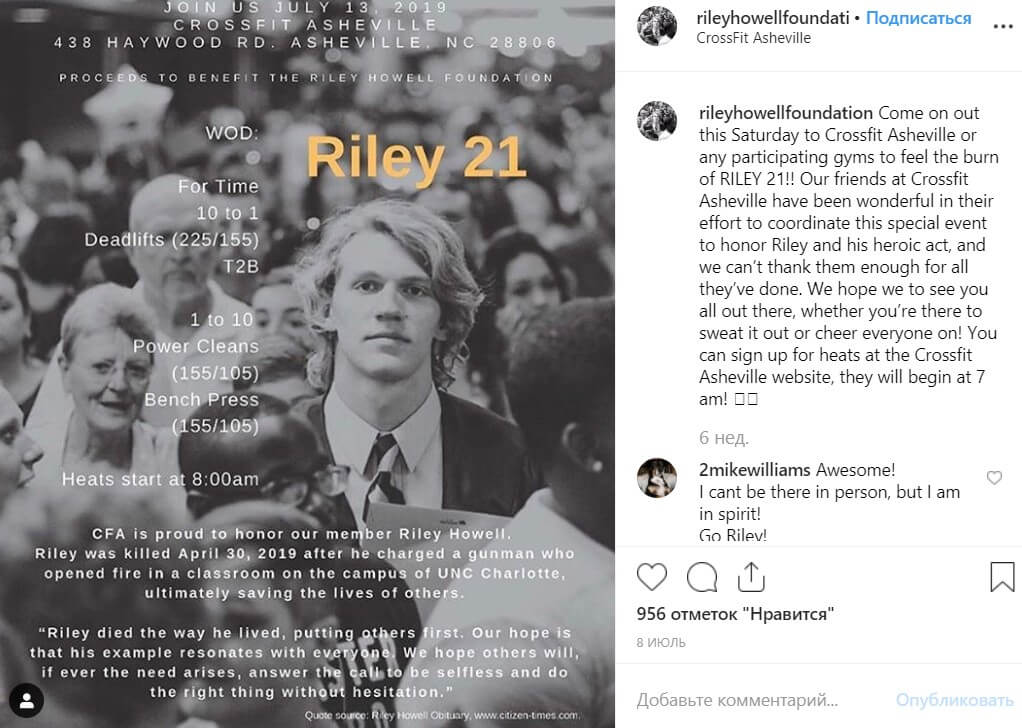 The gunner was already in his classroom. And Riley decided to attack. He knocked the killer to the floor, and held until the police arrived. ⠀

The 21-year-old graduate died, but prevented even more casualties. ⠀

On the subject: Grandma Prevented Mass Shooting in Texas

Run Hide Fight! In many schools and universities in America, the school year began. ⠀

Let this signal not sound in any of them. And let this protocol never be needed in life. ⠀

But if that, remember:

The original column is published on the author’s site alena-america.ru.