US authorities detained three people in different states who could prepare for mass executions, writes RTVi. 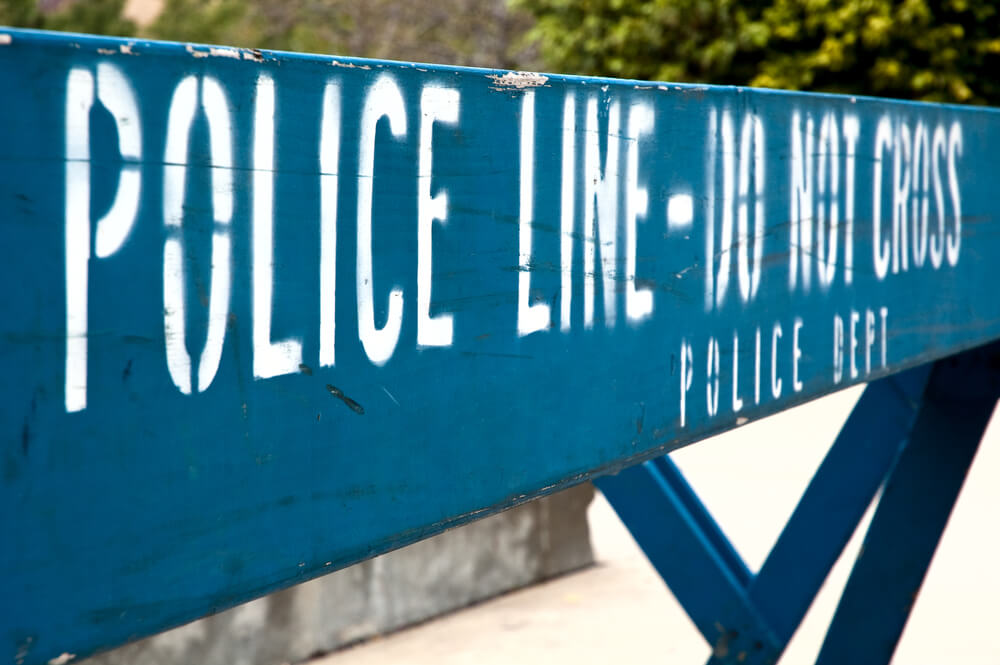 The three detainees are not related to each other. They could plan massacres in their states independently of one another, CNN reports.

In Connecticut, police detained 22-year-old Brandon Wagshell, who on Facebook threatened to massacre. According to authorities, he was about to purchase a store for a rifle. Several of these were found at his home, along with ammunition, body armor and a laser sight. Part of the weapon turned out to be framed on Wagshol's father, but he did not have access to them. Presumably, Wagshell also wanted to assemble his own weapons.

In Florida, 25-year-old Tristan Scott Wicks was arrested in a parking lot. The day before, he sent several “disturbing messages” to his ex-girlfriend. In them, in particular, he threatened to arrange a mass shooting involving 100 people.

Later, the girl contacted the police. According to her, Wicks had already chosen the scene of the crime and kept it in his head. A hunting rifle and about 400 cartridges were found in the apartment of the detainee.

20-year-old James Patrick Reardon was detained in Ohio. He was suspected of preparing a shooting in the Jewish community center of Youngstown. The picture with the threat of massacre, he published on instagram. Police also found firearms in his house.

On the subject: Americans buy bulletproof rucksacks for schoolchildren: can they protect during shooting

In various states of America in recent weeks there have been several cases of mass shooting in public places. At the end of July, shooting was held in New York, where one man died, and in Gilroy (California), where three died.

On 3 on August in Texas, a man opened fire at a Walmart supermarket, which is why perished more 20 people. It has become the deadliest day in state history.

The next day, shooting occurred in the city of Dayton, Ohio - then perished nine people. TOit was the victims of gunner Connor Betts - nine people, including his own sister, Read here. It turned out that he was still in school compiled a "list of victims"whom I wanted to brutally kill.

“Honey, they just shot me in the head,” these words of a dying mother of two children, who received a mortal bullet during the execution in Dayton, managed to tell her husband by calling him on FaceTime. After about a minute, the woman was gone. Details of the tragic story - here.

That night, fire was opened in Chicago.

Donald Trump proposed Ministry of Justice to develop a law on the death penalty for hate crimes and for mass killings.