Home In the U.S. Trump wants to solve the problem of mass executions by building mental hospitals

US President Donald Trump believes that the construction of new psychiatric hospitals will help cope with mass executions in the States. Writes about this Interfax. 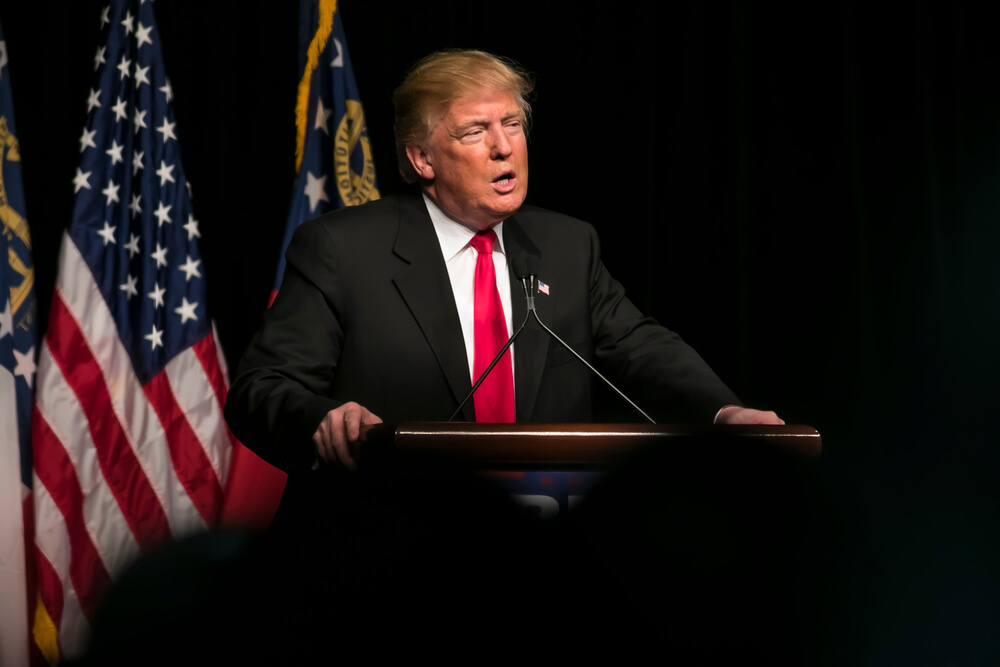 “It’s not the gun pulling the trigger, but the man holding the gun,” Trump said at a rally in New Hampshire in front of voters.

He promised to "seriously think" about increasing the number of mental hospitals in the country. In his opinion, “mentally unhealthy and dangerous people” should be “removed from the streets” so that there is no need to “worry too much about them”.

On the subject: Passion for Arms: Why the US Can't Stop Frequent Mass Executions

"This is a big problem. There are seriously ill people, and they are at large, ”the US President added.

At the same time, Trump assured voters that he would always defend the right of citizens of the country to self-defense, guaranteed by the Second Amendment to the American Constitution. “We cannot make it harder for good, respectable, law-abiding citizens to defend themselves,” he said.