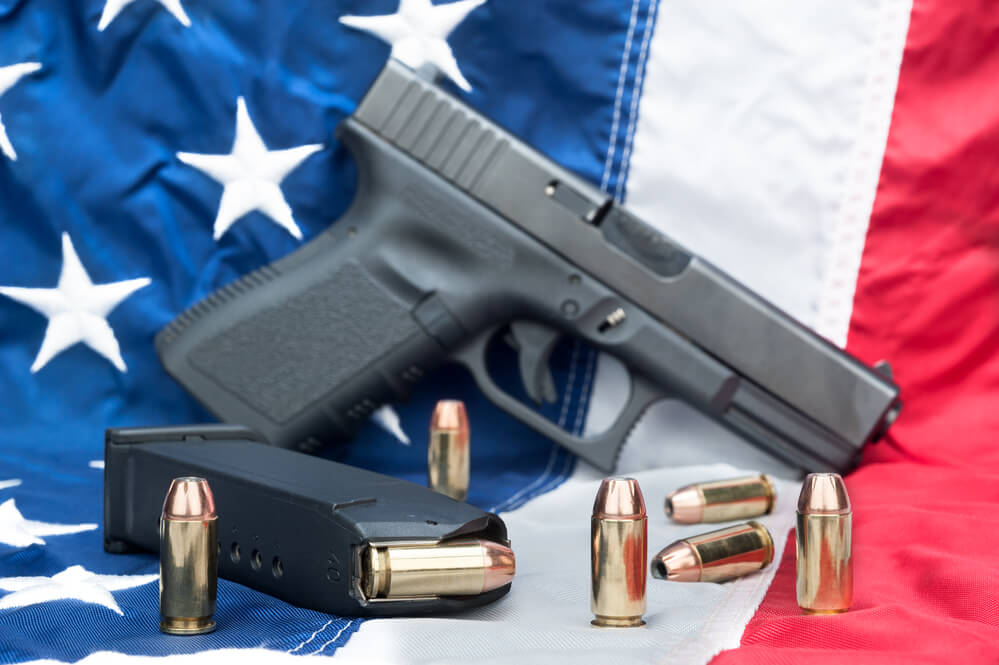 The United States is the world leader in the number of citizens who own firearms. Mass executions in America occur 11 times more often than in any other developed country in the world.

The statistics on gun ownership in the United States are amazing.

These are the indicators of the number of weapons per capita in America, which in this respect ranks first in the world. This is evidenced by the findings presented in the annual report of the UN Office on Drugs and Crime for 2012 year. The second place is occupied by Yemen, where for every 100 a person accounts for 54,8 units of firearms.

This is the number of Americans who die each year from gunshot wounds. About two thirds of these deaths are suicides.

This is the number of people who get gunshot wounds every year, as evidenced by a study whose results were published in the journal Health Affairs.

According to proponents of stricter arms laws, "the probability of death from a gunshot wound in America is 25 times higher than in other developed countries."

This, according to FBI statistics, the proportion of murders with the use of firearms, in which light firearms became the murder weapon.

The number of American-owned light firearms has increased so much since 1994.

The total number of American-owned firearms has grown so much since 1994. 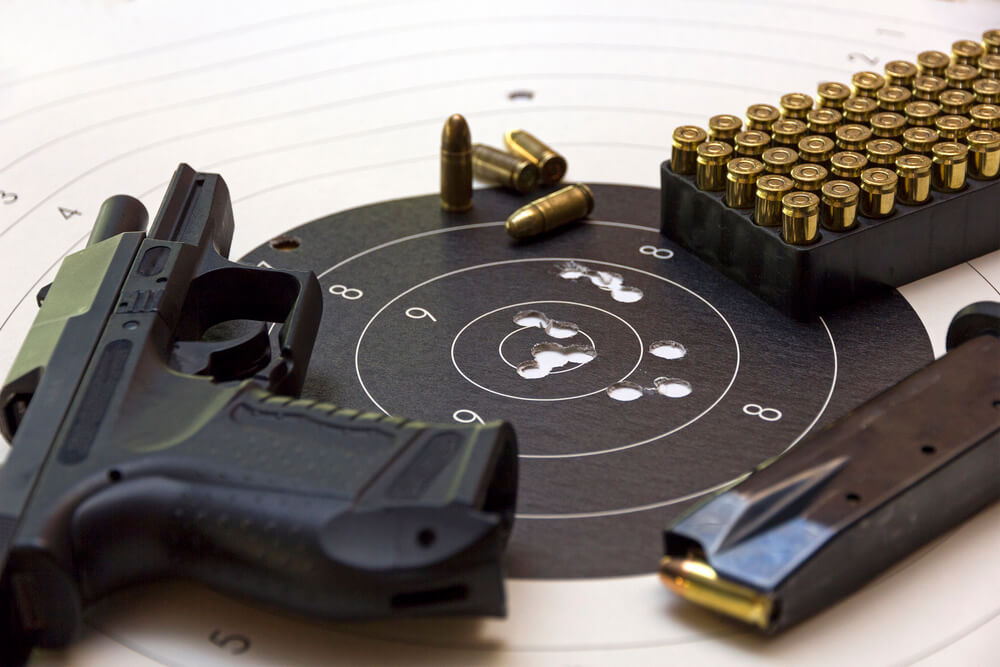 This is the proportion of people who own a total of half of firearms in the United States. This is stated in an unpublished research report by Harvard and Northeastern University. This group is followed by a group of "super owners" of weapons - roughly the 7,7 of a million Americans who own from 8 to 140 firearms.

According to this study, that is how much money is spent annually on treating victims of gunshot wounds. If you add up the cost of treatment and lost wages, according to its authors, each year, crimes involving firearms cost the US $ 45 billions of dollars.

Over a million dollars

It was such a quantity of money that one doctor spent on financing a study on the prevention of crimes involving firearms, after the National Rifle Association had achieved a reduction in the costs of such research.

This is the number of firearms that are stolen every year in the United States. This is also stated in an unpublished research report by Harvard and Northeastern University. According to another study, this number is about 230 thousands of weapons.

This is the number of American men claiming to have personally owned a firearm in 2015. Compared to 1994 year, this figure decreased by 10%.

This is the number of American women claiming to have personally owned a firearm in 2015. Compared to 1994 year, this figure increased by 3%.

This is the number of US cities that accounted for half of the firearms in 2015.

Less than a quarter

The proportion of US population attributable to these 127 US cities. 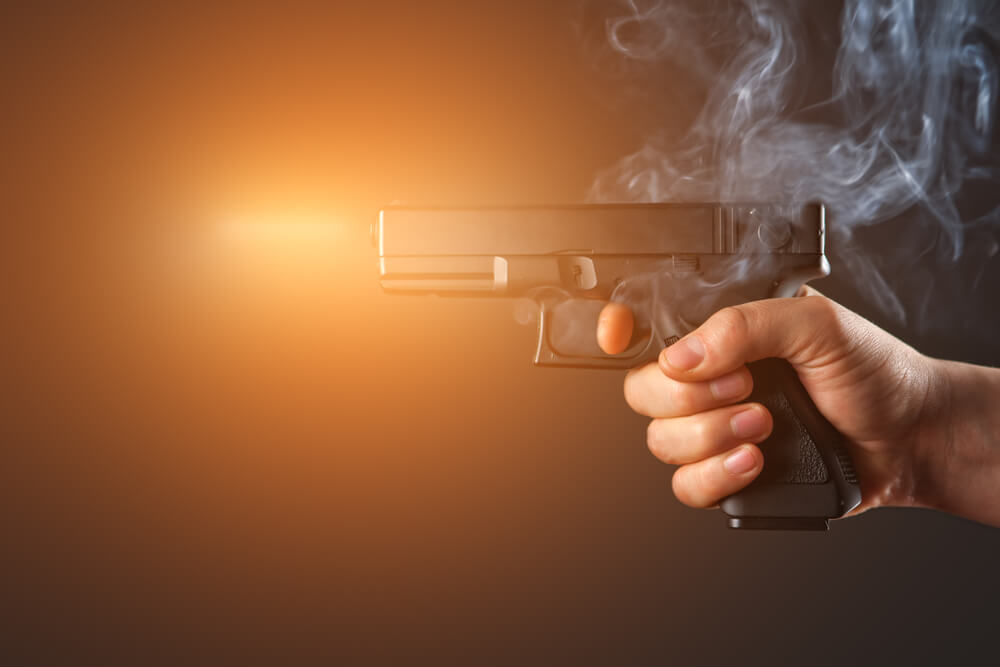 Such weapon possession figures lead to a large number of massacres such as the October 2 incident in Las Vegas.

After that, Kentucky Governor Matt Bevin wrote in Twitter: “I appeal to all those political opportunists who seize the tragedy in Las Vegas to call for toughening of laws on weapons ... It is impossible to regulate evil.”

Perhaps so, but the United States, unlike some other countries, has never tried to do it, writes The New Yorker.

From 1979 to 1996 year in Australia, 13 massacre occurred. Since 1996, when a law banning the sale of semi-automatic weapons was introduced in this country, and a program for buying up weapons from the population was launched, not a single mass execution took place there.

Meanwhile, in 1994, the United States passed a law banning the sale of certain types of semi-automatic military weapons, but as early as in 2004, this law lost its force. Although there is no clear definition of the concept of “mass executions or murders” that would allow a clear distinction between them and other murder records in police magazines, there is no doubt that the frequency of large-scale acts of violence with firearms over the past decade in the United States grew. 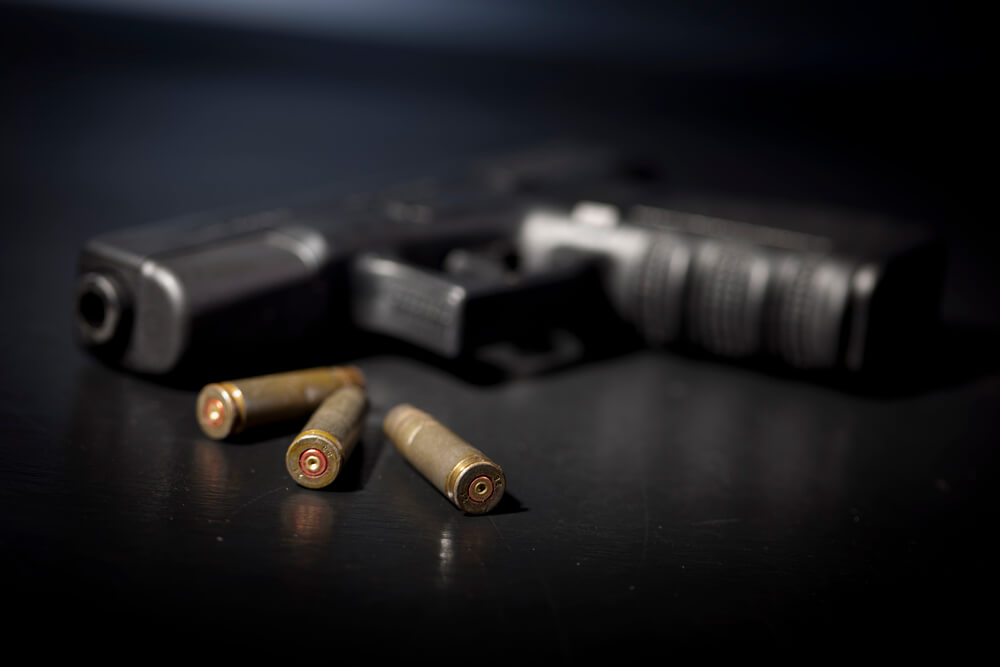 Only from summer 2015 to summer 2016, did President Barack Obama have been forced to respond to the 7 massacre with firearms. Sometimes he did not even try to hide his frustration and discontent with the inability of the United States to cope with the problem of violence with such weapons.

Referring to the example of Australia and other countries, such as the United Kingdom, where there are strict laws on controlling the sale of weapons, Obama continued: “We know that there are ways to prevent this ... And every time this happens, I will raise this topic. Every time when this happens, I will say that in fact we can correct the situation, but for this we will have to change our laws. And I can't do it on my own. In this, I must be supported by Congress, and I must enlist the support of state legislatures and governors who will be ready to work with me on this problem. ”

Obama did not say it out loud, but he meant that the US government as a whole refuses to fulfill one of its basic duties, which is to protect citizens from threats already established. And, of course, Obama was right. Of all the signs that indicate that American democracy is gradually becoming an incompetent state, the inability to resist the arms lobby is undoubtedly one of the most obvious.

In a statement that President Donald Trump announced on October 2 in the White House Diplomatic Hall, he did not mention weapons or weapon control laws or semi-automatic rifles found in Stephen Paddock’s shooter’s hotel room. Such a position of Trump is unlikely to surprise anyone. In April, referring to the National Rifle Association, the president said that "8 years of attacks on your freedoms guaranteed by the Second Amendment came to an end, and added that now you have a real friend and protector in the White House." In February, the president signed a law that simplifies the procedure for buying weapons - including semi-automatic rifles - by people with a history of mental disorders.

During a daily briefing at the White House, reporters asked Trump spokeswoman Sarah Haqkabi Sanders if the Las Vegas tragedy made "the president think about the possibility of tightening gun laws ... to prevent similar massacres in the future" Sanders replied: “There is a place and time for political debates. But now the moment has come when we must unite as a country. ” In response to the next question, Sanders resorted to another tactic: “One of those steps that we don’t want to take involves attempts to create laws that ... will not help prevent this in the future. I think if you look at Chicago, where over the past year more than 4 thousands of people died as a result of crimes with the use of firearms, you will see that there are the most stringent laws on the sale of weapons in the country ”. 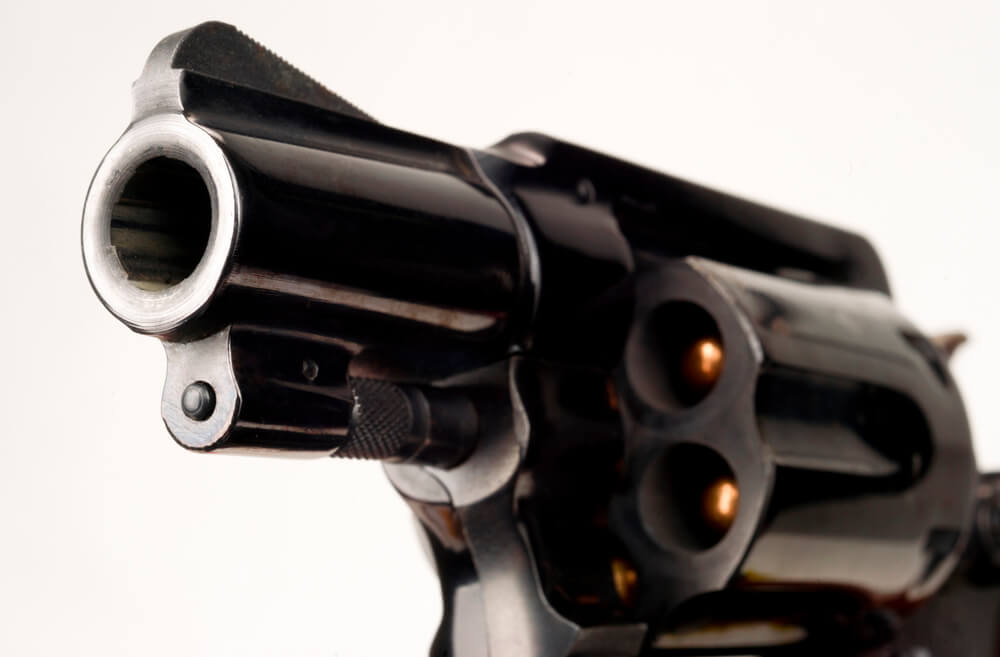 After the tragedy in Las Vegas, Speaker of the House of Representatives Paul Ryan ordered to lower the flags over the US Capitol, and Senate Majority Leader Mitch McConnell said: “The time has come for national mourning and prayer.” But neither of them responded to the call of the minority leader in the House of Representatives, Nancy Pelosi, to create a bipartisan committee on crimes with firearms that could "study and develop sensible laws to end this crisis."

Meanwhile, on Capitol Hill, preparations continued for the adoption of a law on heritage and improving the quality of recovery for athletes (Sportsmen's Heritage and Recreational Enhancement Act) 2017 of the year - a law that was given a name that doesn’t correspond to its content, which simplifies the process of importing automatic rifles, transporting weapons across state lines and buying silencers - the sale of which has been strictly limited since the 1930s, when they were particularly popular with gangsters. In September, the House Committee on Natural Resources approved the law. Before the tragedy in Las Vegas, it was expected that this law would go to the House of Representatives for consideration already this week, and its supporters, including the National Infantry Association, were confident of their victory.

After the slaughter in Las Vegas, the republican sponsors of this law are likely to pause for a short while before putting it to the vote. However, there is no reason to doubt that ultimately this law will be passed by a majority of votes - at least in the House of Representatives - and all attempts to tighten the laws on weapons will remain unsuccessful.

How do they sell weapons in the US, and how did a Las Vegas gunner buy them?