A resident of Florida, annoyed by the change in the zoning of her local school district, announced her intention to shoot at an elementary school, where her children were transferred in connection with the movement of the district. 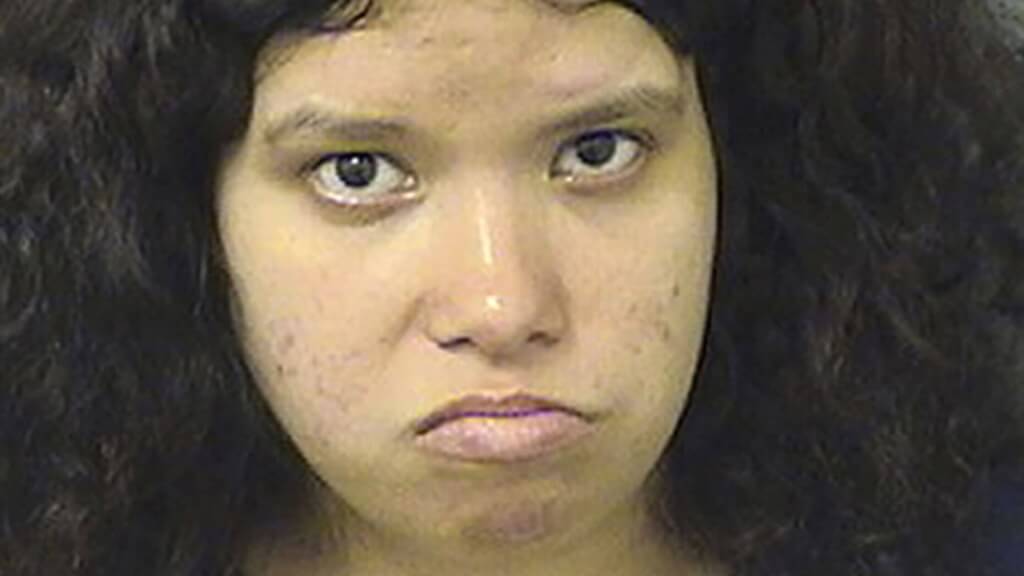 28-year-old Miranda Perez was arrested on charges of threatening Barton Elementary School in Lake Worth Beach, Florida. A woman voiced a threat in the morning of August 11 during a video chat on Facebook with a friend, writes Fox News.

“I'm thinking of shooting at Barton School,” Perez wrote in a Facebook post after the video chat.

Her comments were brought to the attention of the authorities, although it is unclear who exactly reported them to the police.

On the subject: Americans buy bulletproof rucksacks for schoolchildren: can they protect during shooting

During the interrogation, Perez admitted that she had indeed sent such a message, but the woman insists that these were “empty threats”.

During the video chat, Perez also said a worrisome phrase to a friend. She stated that she plans to send a Facebook friend request to Zachary Cruz because she likes “all sorts of cruel things”.

Zachary Cruz is the brother of 20-year-old Nicholas Cruz, the mass murderer who killed 2018 people in 17 at Parkland High School, Florida.

How to figure out what Facebook knows about you: instructions