ELECTION OF THE US PRESIDENT
09.01.2021, 13: 00 EST Author: Lyudmila Balabay Subscribe to ForumDaily on Google News

The leadership of the microblogging Twitter announced that it decided to finally block the account of US President Donald Trump. The social network fears that he will use it to incite violence, writes with the BBC. 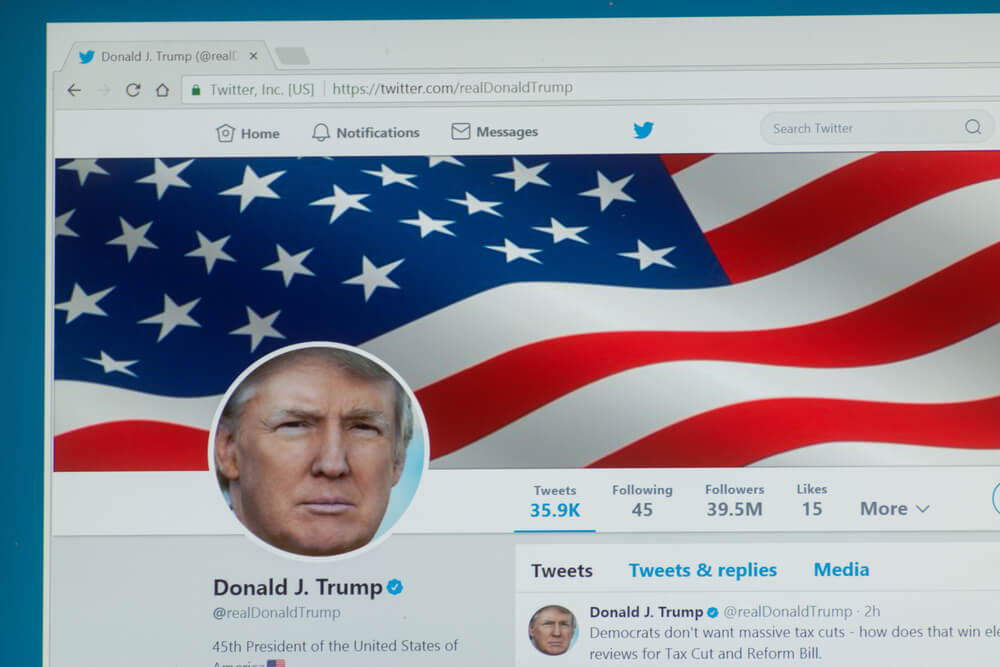 Twitter temporarily blocked Trump's account back on January 6 for publishing posts in which he called the defeat in the presidential election a consequence of "theft of votes", and the invaders of the Capitol - "special people."

The social network warned him that in case of a repetition of such violations, the account could be blocked forever.

On the subject: Pelosi threatens to impeach Trump if Pence does not strip him of power

However, on January 8, new posts appeared on Trump's account. In one of them, the president wrote that he would not allow disrespect to millions of his voters, and in the other that he would not go to Biden's inauguration.

Twitter employees felt the statements could provoke new riots similar to those that took place on January 6 on Capitol Hill... In this regard, the account was finally blocked.

Trump said in response that he “would not be silenced,” and did not rule out the creation of a new social network. He called Twitter's actions "a violation of the principle of freedom of speech."

This isTrump's announcement was published, among other things, on the Twitter account of his campaign headquarters - as a result, the social network also blocked this account.

Facebook and Instagram also blocked Trump's accounts... According to the head of these companies, Mark Zuckerberg, the blocking will last at least two weeks, that is, until Biden's inauguration, scheduled for January 20.