The incumbent US President Donald Trump has been blocked on Facebook and Instagram indefinitely. This came after a night of violent protests in Washington DC and his, according to the administration of social networks, his reaction to these events. Writes about it Independent. 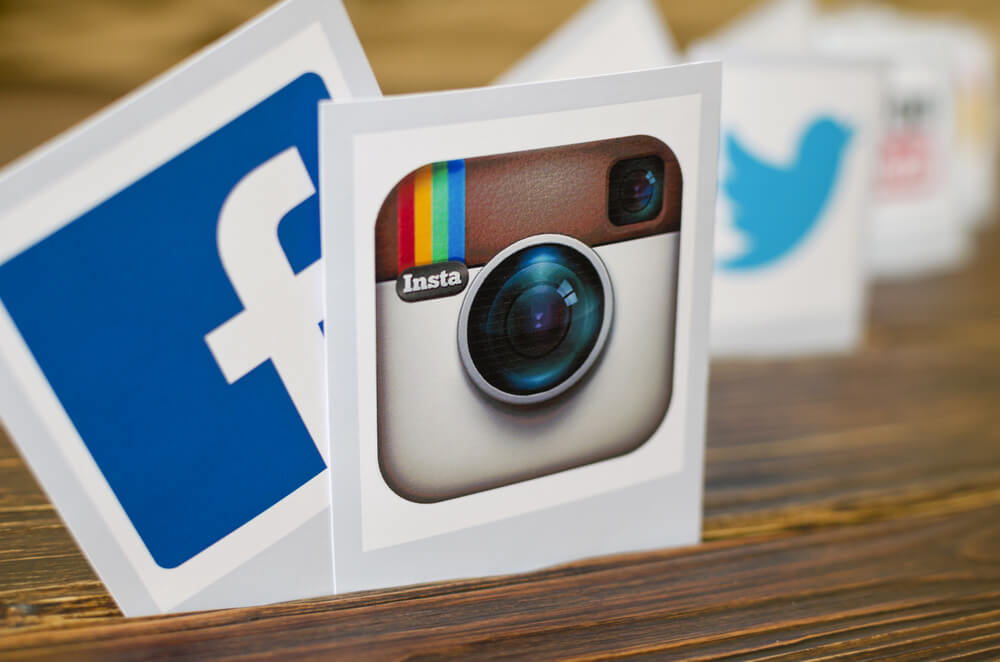 Facebook CEO Mark Zuckerberg said the president used the platforms to "incite a violent uprising against a democratically elected government."

So Trump's accounts, according to Zuckerberg, will be blocked "indefinitely and at least for the next two weeks until the peaceful transfer of power is completed." He did not explain how Facebook will decide whether Trump will be allowed to return to the social network.

The decision was made because Facebook believes that "the risk that the president will continue to use our service is too great during this period," Zuckerberg wrote in a post on Facebook.

Adam Mosseri, head of Instagram, announced that his platform will take the same step.

“Given the exceptional circumstances and the fact that the president decided to support rather than condemn yesterday's violence in the capital, we are extending the blocking of his accounts indefinitely, or at least for the next two weeks,” he wrote.

Trump's Facebook and Instagram accounts have already been blocked for the day in response to messages in which he praised the rioters, including a video in which the incumbent said “we love you,” and that the people involved in the attack on the Capitol were “very special. "

In addition to the restrictions on Trump's accounts, Facebook said it will restrict the activities of other groups "in an effort to stop the spread of hateful content and conspiracy theories." Clarified that group administrators will be required to review and approve publications in more situations; that posts containing a high level of hate speech or incitement to violence will automatically disable comments and use artificial intelligence to lower the rating of such content.