Main page In the U.S. Pelosi threatens to impeach Trump if Pence does not strip him of power

On Thursday, January 7, Democrats in Congress called for the immediate removal of incumbent President Donald Trump from office for his role in instigating unrest that swept the Capitol the day before. Chaos thwarted the ratification of President-elect Joe Biden's victory. More details about the possible resignation of Trump told the publication The New York Times. 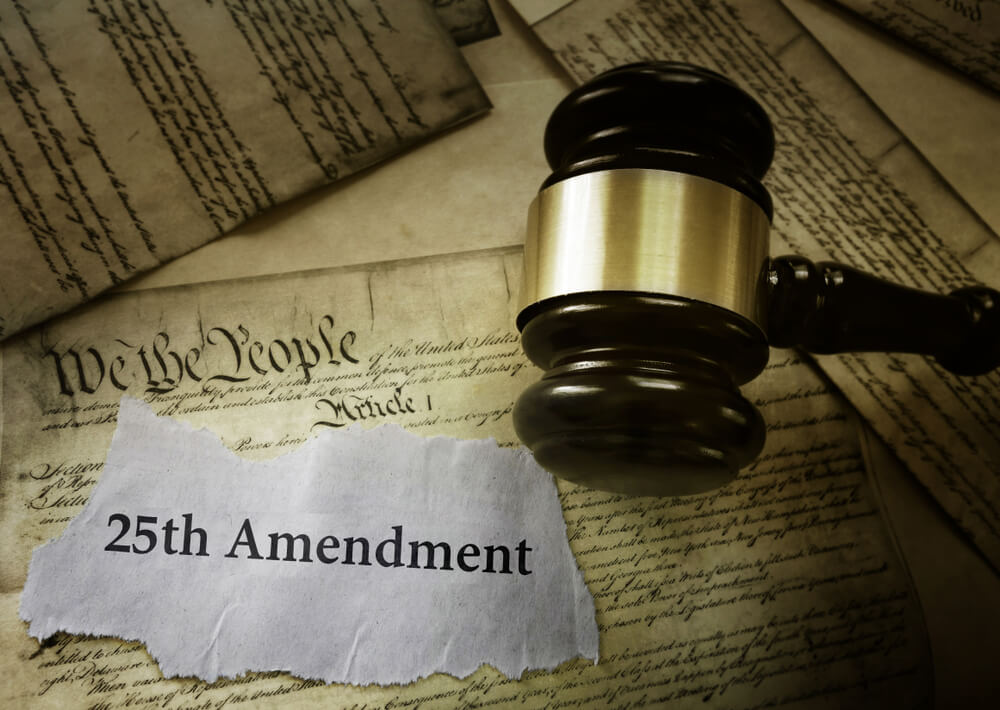 House Speaker Nancy Pelosi and Senator Chuck Schumer have called on Vice President Mike Pence to apply the 25th Amendment, which will remove Trump from power.

If Pence refuses to act, they said, Democrats are ready to impeach Trump a second time. If that happens, Trump will become the only president in US history to be impeached twice.

"Although there are only 13 days left, any day could be terrible for the United States," Pelosi said, calling Trump's January 6th "seditious act."

The speaker's plan was announced during an extraordinary press conference at the refurbished Capitol, hours after the building was taken over by a crowd of Trump supporters. This circumstance only for some time prevented Congress from confirming Biden's victory in the presidential election. Speaking to reporters, Pelosi called members of the government by name and asked why they were not interfering.

"Are they ready to say that in the next 13 days this dangerous man can attack our democracy?" Pelosi emphasized.

On the subject: Trump admitted defeat and condemned the storming of the Capitol: President's surprise speech

She said she hoped to get a response from Pence by the end of the day on whether he would decide to use the 25th Amendment. Both leaders attempted to call the vice president directly on January 7, but were left on the waiting line for 20 minutes and did not answer.

It was unclear how quickly Democrats would be able to impeach Trump. There is no clear precedent, and with only 12 days left, there was no certainty that the Democrats would actually be able to carry out such a complex and politically dangerous process in a short time.

Charles Schumer, leader of the Senate Democratic minority, said: “What happened yesterday in the Capitol was a rebellion against the United States, spurred on by the President. This president should not stay in office one day longer. ”

Andrew Bates, spokesman for Biden's transition, did not comment on the 25th Amendment or impeachment.

“Newly elected President Biden and Vice President Harris are focused on their duty as they prepare to take office on January 20. They will give Vice President Pence and Congress the opportunity to act as they see fit, Bates said. "In the meantime, Donald Trump must stop blocking cooperation that could harm the US government's willingness to overcome the pandemic and other crises that he has aggravated."

What is the essence of the 25th amendment

According to Wikipedia, the amendment determines the procedure for exercising the powers of the President of the United States if the current president resigns his powers ahead of schedule. In this case, the vice president becomes the president.

The twenty-fifth amendment established the rule that a vice president is president in the event of an early termination of office. The original text was poorly worded and left open to varying interpretations of whether the vice president becomes president or simply acting president until the next election.

It also determines the procedure for establishing temporary incapacity when the vice president acts as the acting president of the United States.

The adoption of the 25th Amendment allowed Gerald Ford to become vice president already in 1973 after the voluntary resignation of Spiro Agnew. The new Vice President was nominated to the Senate by President Richard Nixon and approved. A year after the voluntary resignation of Nixon himself (under threat of impeachment after the Watergate scandal), Gerald Ford became president of the United States - the first and still the only one not elected to this position by universal suffrage, either as president or as vice president.