Home Page In the U.S. Biden's inauguration: which of the US presidents will attend the ceremony and what will Trump do

The 43rd President of the United States, George W. Bush, will attend the inauguration of newly elected President Joe Biden, and Jimmy Carter will not come, said representatives of these politicians on Tuesday, January 5, writes CNN. 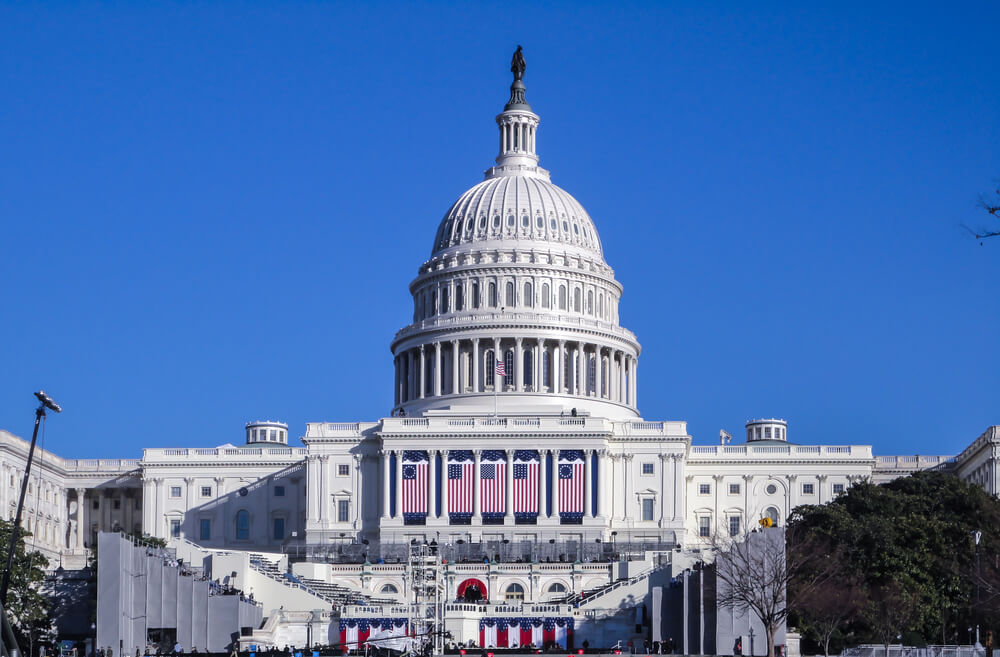 According to Freddie Ford, a Bush spokesman, the 43rd President will be at the inauguration, as well as First Lady Laura Bush during his tenure. The couple had previously attended the inaugurations of Barack Obama and Donald Trump.

“President and Mrs Bush are looking forward to returning to the Capitol to swear in President Biden and Vice President Harris,” Ford said in a statement. “This is the eighth inauguration they will have the honor to attend. Watching a peaceful transfer of power is a hallmark of our democracy, which never gets old. "

The 43rd president was one of the first prominent Republicans to congratulate Biden on winning the 2020 election.

“Although we have political differences, I still know that Joe Biden is a good man who got the opportunity to lead and unite our country,” Bush said. - The newly elected president has confirmed that as a Democrat he will rule for all Americans. I offered him the same thing I did to Presidents Trump and Obama: my prayers for his success and my promise to help in all I can. "

“The President and Mrs. Carter will not travel to Washington for the inauguration, but they conveyed their best wishes to newly elected President Biden and Vice President Harris with the hope of a successful administration,” said Dina Congileo, spokeswoman for the Carter Center.

At 96, Carter is America's oldest living president. He is a survivor of brain and liver cancer. He was hospitalized last year. But older people are more vulnerable to COVID-19 than younger people.

44th US President Barack Obama has not yet announced his plans for January 20, but most likely he will be at the ceremony, since he actively supported Biden during the election campaign. The Clintons also have not yet announced their intentions.

Biden's inauguration January 20 will be mostly virtual, with a TV parade instead of the typical big crowded event. The inaugural committee urged the Americans not to travel to the capital for the ceremony.

Trump is going to Scotland, but he is not expected there

But Scotland's first minister stressed that it is illegal to enter or leave the country without good reason due to quarantine restrictions.

The White House has repeatedly declined to disclose what the outgoing president will do during Biden's January 20 inauguration, raising doubts about Trump's presence at the ceremony.

But as the Sunday Post reports, Prestwick Airport in Scotland has been alerted to Trump's upcoming visit. The airport authorities were asked to prepare for the arrival of the Boeing 757 US military aircraft previously used by Trump, its arrival is scheduled for January 19 (that is, the day before the inauguration).

When asked about Trump's possible visit to Scotland, Sturgeon replied: “I have no idea about Donald Trump's travel plans ... But now we do not allow people to come to Scotland without a good reason, and this applies to him as well as to everyone else. Coming to play golf is not what I think is a good reason. "

U.S. election
Subscribe to ForumDaily on Google News
Facebook
Telegram
Vkontakte
to bookmarks
Подпишитесь на нашу рассылку We will write to you only about the most important