Home Page In the U.S. Trump admitted defeat and condemned the storming of the Capitol: President's surprise speech

US President Donald Trump returned to Twitter after a 12-hour ban on his account and posted a video in which he harshly condemned the people who broke into the Capitol, and also admitted defeat for the first time in the elections. 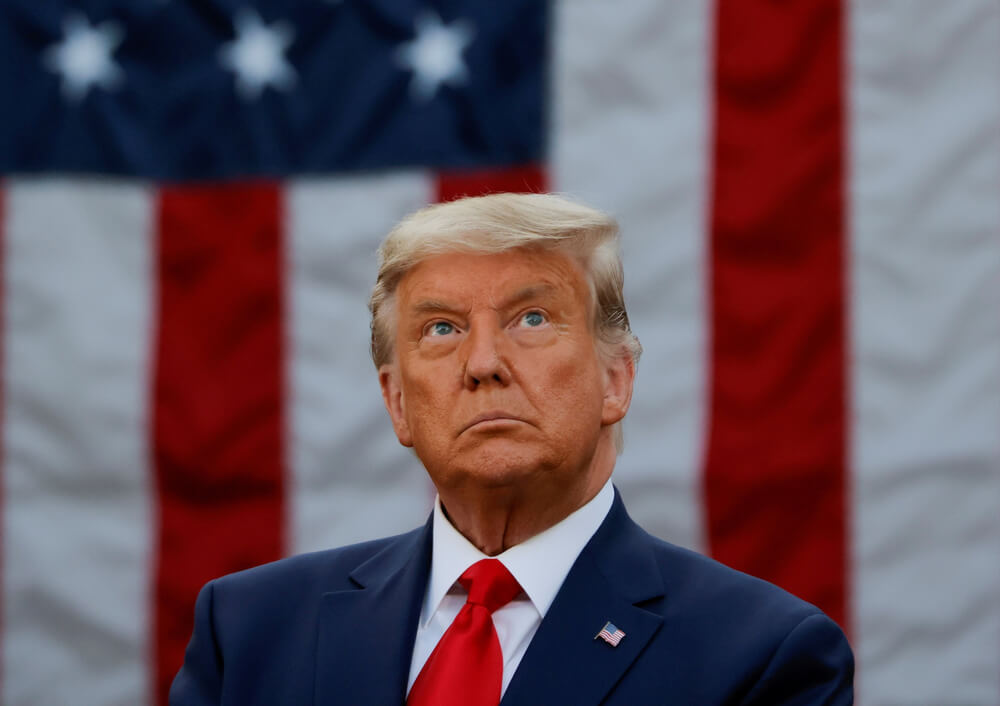 He promised a "smooth and lawful" transfer of power.

Below is a literal translation of his speech.

“I would like to start by looking at the hideous attack on the United States Capitol. Like all Americans, I am outraged by violence, lawlessness and chaos. I immediately dispatched the National Guard and federal law enforcement to secure the building and drive out the invaders. America is and should always be a nation of law and order. Demonstrators who entered the Capitol defiled the throne of American democracy. Those who participated in acts of violence and destruction do not represent our country. And those who broke the law will pay for it.

We have just had a tense election, and emotions are at the limit. But now it is necessary to cool down and restore calm. We must continue the affairs of America. My headquarters vigorously used every legal opportunity to challenge the election results. My only goal was to ensure the integrity of the vote. In doing so, I fought to defend American democracy. I remain firmly convinced that we must reform our electoral laws in order to verify the identity and voting rights of every voter, to ensure trust and confidence in all future elections.

Now Congress has approved the election results. The new administration will take office on January 20. My focus now is on ensuring a smooth and orderly transfer of power. This moment requires healing and reconciliation. 2020 was a difficult year for our people.

The formidable pandemic has turned the lives of our citizens upside down, isolated millions of people in their homes, damaged our economy and claimed countless lives. It will take all of us to work together to defeat this pandemic and rebuild the greatest economy on earth. This will require a focus on civic values ​​such as patriotism, faith, charity, community and family. We must revive the sacred bonds of love and fidelity that bind us as one national family.

Now I want to appeal to the citizens of our country: it has been my life's honor to be your president. I also want to say to all my wonderful supporters: I know you are disappointed, but I also want you to know that our incredible journey is just beginning. Thank you! God bless you! And God bless America! "