At the initiative of the American side, a telephone conversation took place between Russian President Vladimir Putin and US President Donald Trump. The head of the White House said that Russia will most likely be invited to the G7 summit to be held in the States. Writes about it The Russian Embassy in the USA on its Facebook page. 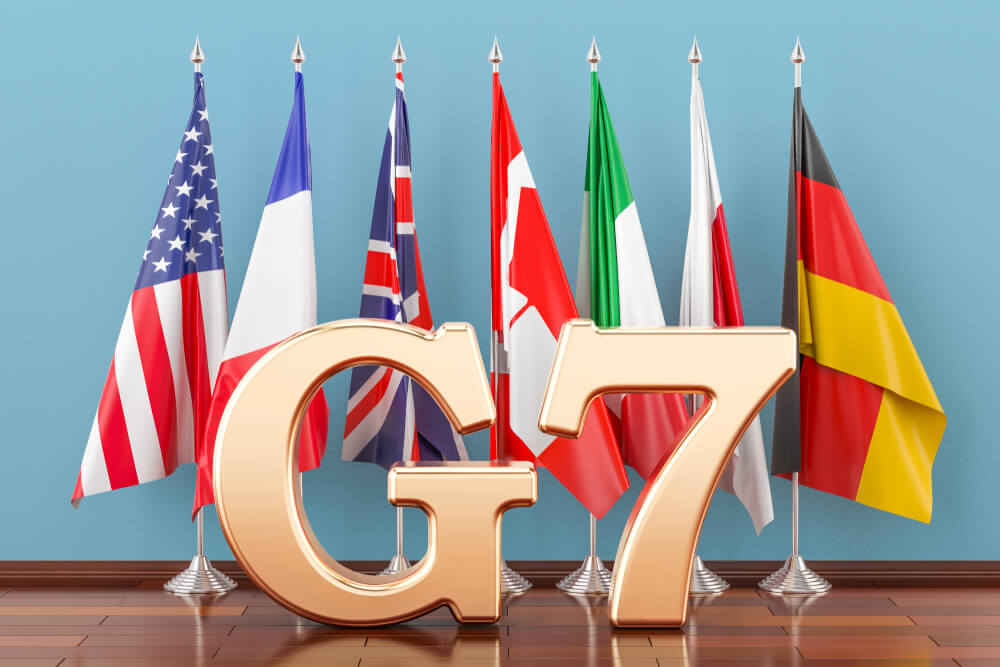 During the conversation, Trump told Putin about his idea of ​​holding a G7 summit with a possible invitation from the leaders of Russia, Australia, India and the Republic of Korea.

The meeting of the Big Seven was supposed to take place in early June, but was postponed to the end of the month due to the COVID-19 pandemic. Trump later rescheduled the meeting, this time in September 2020, writes Hromadske.

“I am postponing the summit because I believe that the composition of the G7 is not fully consistent with what is happening in the world. This is a very outdated group of countries, ”Trump said.

What else were they talking about

According to the embassy, ​​the presidents exchanged views on measures taken in both countries to combat coronavirus. Vladimir Putin expressed appreciation for the delivery to Russia of American ventilators.

The leaders of the countries discussed the situation on the world oil market in the context of the implementation of the OPEC + agreement. It was stated that this multilateral agreement, achieved with the active support of the presidents of Russia and the USA, leads to a gradual restoration of oil demand and stabilization of prices.

Trump and Putin also discussed the importance of enhancing Russian-American dialogue in the field of strategic stability and confidence-building measures in the military sphere and discussed the possibility of continuing contacts at various levels.

The embassy notes that the conversation was constructive, businesslike and informative.