Home In the U.S. How the United States treats Russians: an immigrant has gathered the opinions of Americans about Russia and Putin

Immigrant Natalia, living in the USA, told the channel "High-quality content" on "Yandex.Zen" about how passers-by in America reacted to her questions about Russians, President Putin and Russia. Further - from the first person. 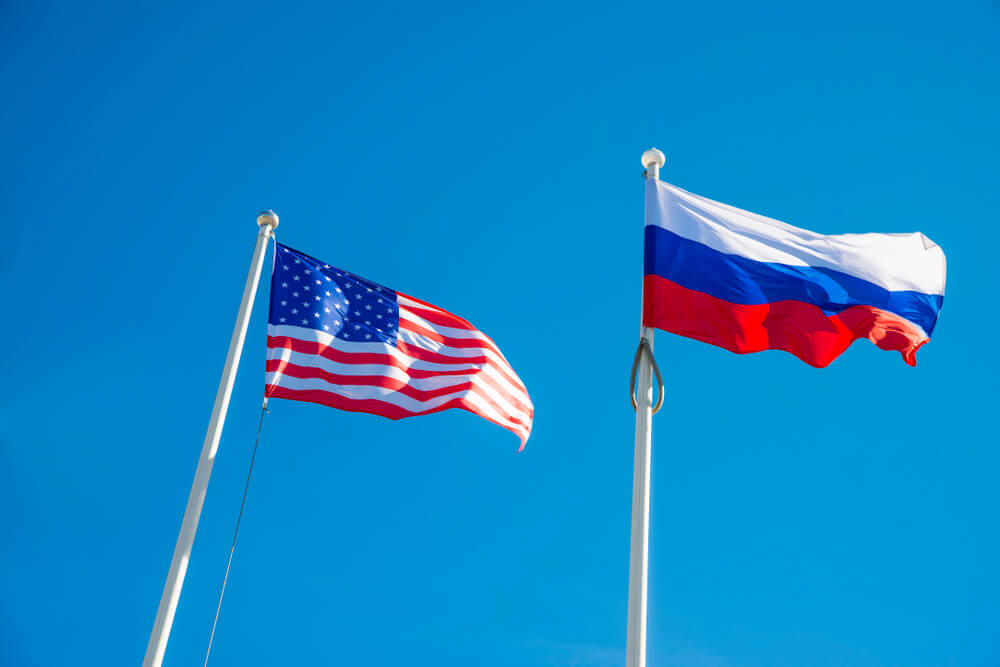 My name is Natalya. I am 52 years old and currently live in America. I have been living here for 5 years.

On the Web, I saw many articles about the attitude of Americans to Russians. Like many, I had a lot of questions. So I decided to check the information in person. I went out and asked people about how they relate to the Russians, to Russia and to Putin.

I interviewed about 20 people. Yes, this is not so much, but I could not spend the whole day on the survey.

I will not give every dialogue with all the respondents, but here are a few quotes.

“I myself have not been to Russia, but my brother studied there by exchange. He said he liked it there. That's all what I know. I can say little about Putin, I saw pictures of him with a naked torso. It looks impressive. You probably have a cool president. "

"You have a very cold. Many say that you have bears there at every step and you drink a lot, I don't know if this is so (with a grin). I have three friends who lived in Russia. They said that they moved to the United States only because Russia has a bad government. But they miss Russia, it's true. That's all what I know".

“You have a big country with a long history. I don't know a single Russian. But in games I often meet yours. Yes, you seem to be ordinary. As everybody".

To the question: "What do you think about Putin?" he asked again: "About whom?"

“I understand that in every nation there are good and bad people. But to be honest, I mostly saw Russians in a bad light. They were either drunk and yelling all over the street, or overly aggressive. I have had conflicts with people from your country more than once ”.

On the subject: Why Americans do not like Russians: the opinion of our immigrant

Most Americans treat us either neutrally or well. There are rare cases when people speak out about us badly. But we all know that Russians often do not behave themselves very well on vacation. Apparently, because of this, some people have the impression of us.

But in general, they treat us positively.

Original column published on the blog. "High-quality content" on "Yandex.Zen"

Strange laws on alcohol in the United States, which surprised the Russian-speaking immigrant

What Russian products can be bought in the USA and how much do they cost: personal experience