Home At home 'The Same One' and 'Svobodnaya Kassa': McDonald's sold its business in Russia - new owners are trying to figure out what to name the restaurant

'The Same One' and 'Svobodnaya Kassa': McDonald's sold its business in Russia - new owners are trying to figure out what to name the restaurant

On May 16, the world famous McDonald's franchise announced its withdrawal from the Russian market. Now in the Russian Federation they are thinking about how to name the old fast food restaurant in a new way. Writes about it Meduza. 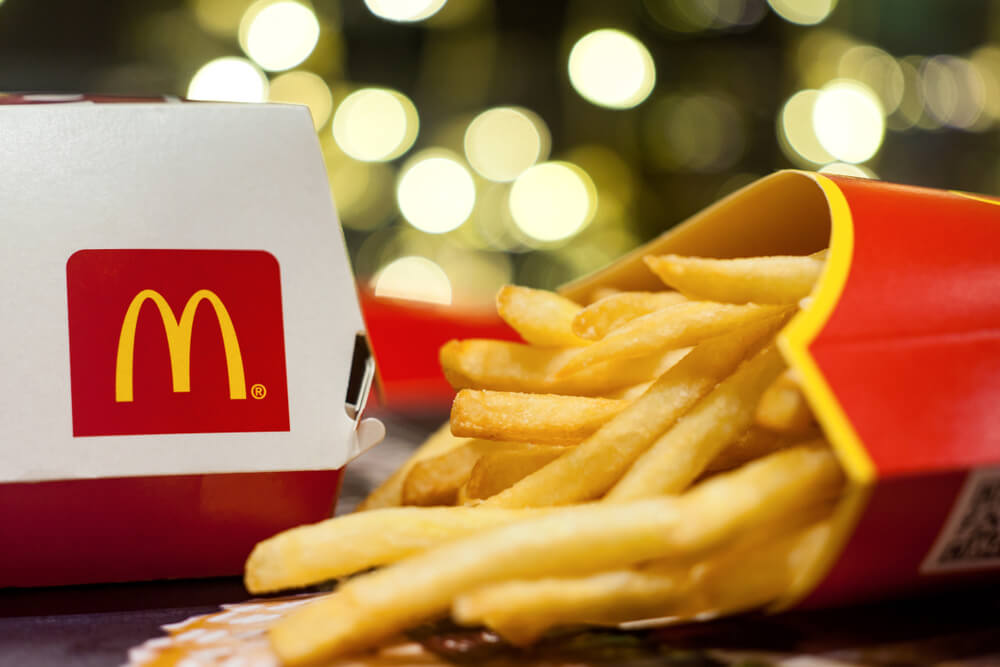 As it became known, the company sold the business to an entrepreneur from Kuzbass, Alexander Govor, who was previously one of its franchisees.

First of all, he thought about a new name. Already on May 25, several options were submitted to Rospatent - among them “Just like this”, “Fun and tasty”, “The same” and “Free cash desk”.

On the subject: How salaries at McDonald's in the United States compare with the incomes of residents of post-Soviet countries

And already on May 27, Moscow-McDonald's Closed Joint-Stock Company, headed by the CEO of McDonald's in Russia, registered the domain veseloivkusno.ru. But there is no website yet. It can be assumed that now the network will be called "Fun and Tasty".

At the same time, Moscow Mayor Sergei Sobyanin noted that the menu in the institution will remain the same, and the opening with a new name is scheduled for June 12.

At the same time, after the closure of McDonald's in Russia, there were videos on the network where there was an inverted company letter M, from which they made the Russian B, and the restaurant itself was called Uncle Vanya.