McDonald's will increase hourly wages for its employees in the United States. Entry-level employees will earn $ 11 to $ 17 an hour, and shift supervisors $ 15 to $ 20 an hour. "Lenta.ru". 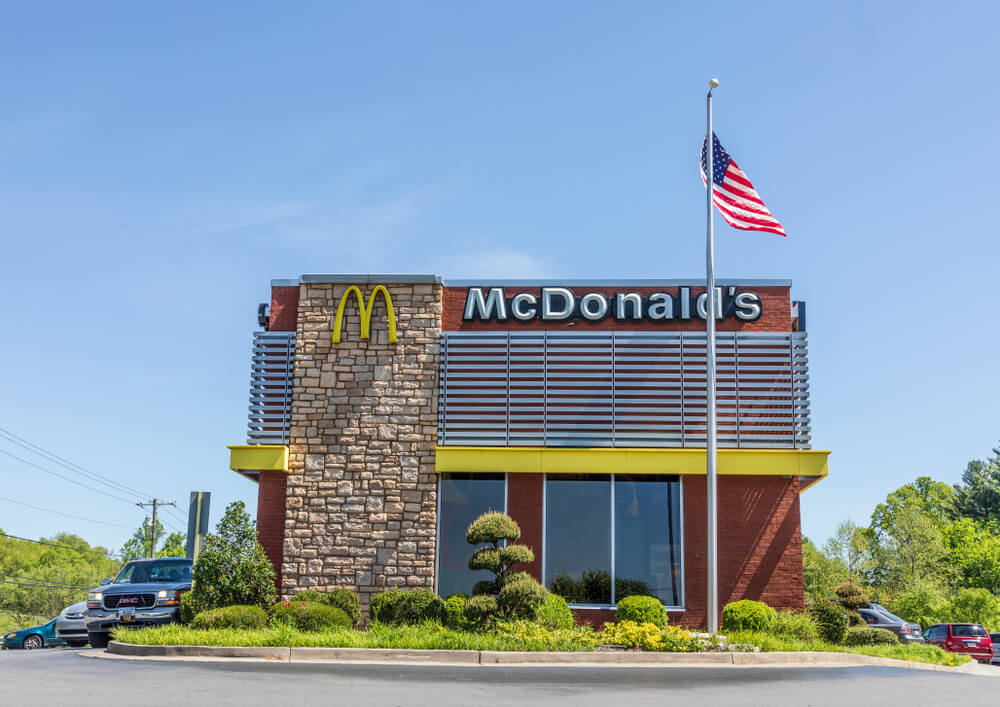 A 10 percent increase in wages will affect about 36 thousand people. Thus, the lowest paid McDonald's employee will receive $ 1 a month when fully loaded.

His minimum wage will exceed the monthly income of 97,3 percent of Russia's population.

According to Rosstat, in the first quarter of this year, only 2,7 percent of Russians received more than 100 thousand rubles ($ 1) per month.

On the subject: McDonald's was sued for advertising that did not exist: $ 10 billion is demanded from the company

According to the State Statistics Service Ukraine, in January 2021, the average salary of a Ukrainian was 12 hryvnia (337 dollars), writes Air force... This is double the minimum wage. But less than the average salary in December 2020, which then reached UAH 14 ($ 179). That is, incomes in Ukraine are also much inferior to salaries in American fast food.

According to the National Statistics Committee The Republic of Belarus the average accrued wages in the country, as of March 2021, amounted to 1384,7 rubles (530,9 dollars). In February, the average salary was 1277,1 rubles (490,5 dollars), writes Myfin.by.

In general, being a McDonald's employee in the United States is more profitable than earning the average salary in a post-Soviet country, if you compare only income. However, prices in the United States are also higher and costs are higher, so this comparison does not provide a complete picture.

14 years and $ 50 million: how the first McDonald's was opened in the Soviet Union