What is "flight mode" and how pressing the button to use it on the phone affects the plane 50 meters long and weighing 4,5 tons, reports Deseret. 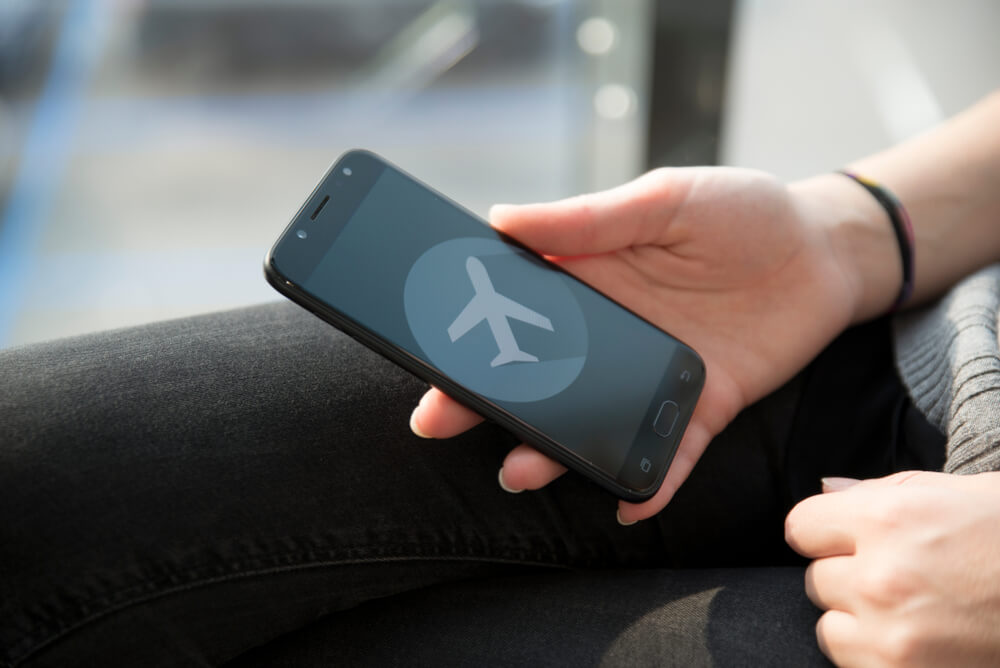 All air passengers are asked to switch their phones to airplane mode when traveling by plane. Airplane mode turns off the phone, blocking the ability to connect to cellular networks.

Many people believe that phones can interfere with the signals a pilot needs to control an aircraft, affecting overall safety. However, according to Live Science, there was no substantial evidence to support such an intervention.

On the subject: The future of travel: Canada tests the world's fastest passenger plane

While there isn't much evidence, the pilot told Business Insider it's better to be safe than sorry: "It has never been proven that a cell phone signal interferes with an aircraft's navigational performance. But just because it never happened doesn't mean it never will."

Retired US Airways pilot John Cox advises passengers to exercise caution, saying, "A cell phone on an airplane can cause problems with the cellular network as it can communicate with multiple towers."

While the FCC still bans the use of mobile phones on planes, travelers can pay for in-flight Internet access on a growing number of airlines such as Delta and United.

The FCC first introduced the ban in 1991, changing it in 2007 to allow laptops and gaming electronics on planes. In 2013, they proposed to "allow mobile phone conversations at altitudes over 3 km, adopting the practice found in Europe and elsewhere", but the proposal was rejected.
While using your phone without Airplane mode might not cause crashes, it never hurts to be careful.