Home Page In the U.S. “I have nothing more to lose”: the revelations of the Russian nelegalka in the USA 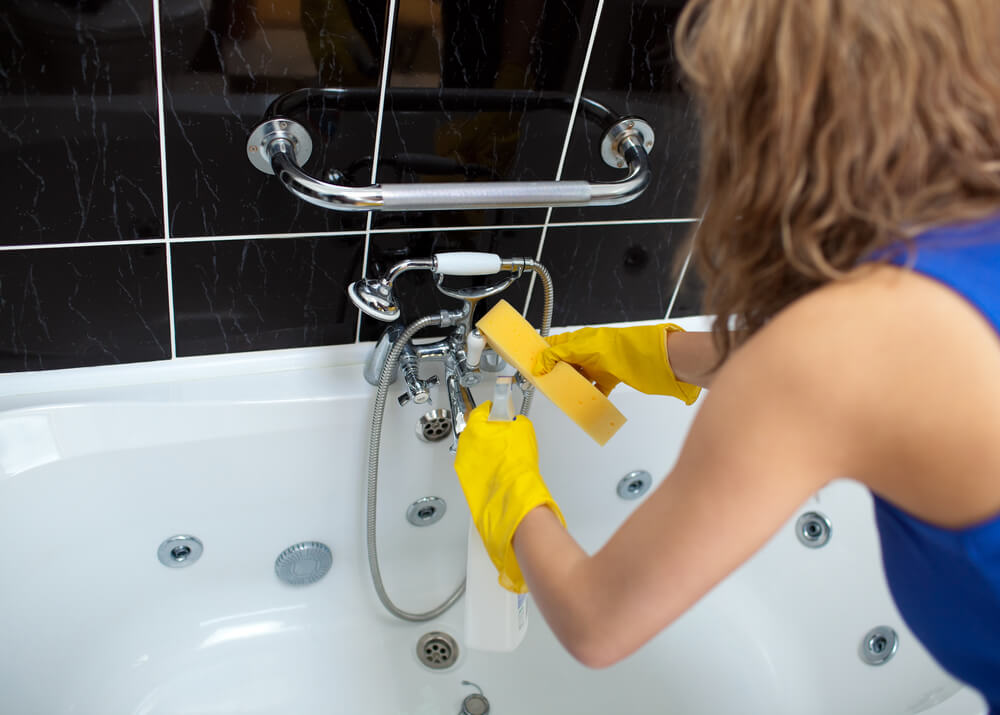 21-year-old Ekaterina from St. Petersburg has been illegally in the United States for half a year. He works as a cleaner and is afraid once again to go out onto the street of a provincial town in which he lives so as not to get caught in the sight of the Immigration Control Service. Why did she decide to live illegally in America and what plans to do next? Catherine anonymously told her story ForumDaily.

My mom dreamed of moving to the USA for more than 20 years and proceeded systematically towards this goal. She came to America many times, brought my brother and me here and never violated the terms of legal stay in the country to be in good standing with the migration service. On her last visit, she decided to take a decisive step and obtain a student visa, which would give her the right to pick up the entire family in the USA for the entire duration of the visa.

And a year ago, my mother came to the United States on a tourist visa with my 10-year-old brother and immediately took the bull by the horns. She arranged for a brother to a public school, where he was taken without any problems and completely free of charge, but for herself she found a language school where there are English courses for Russian-speaking students, and applied for a student visa through the school. She was paid $ 1500 as a prepayment for her studies, as well as for the paperwork and for the consideration of her application by the migration service. Officially, such applications should be considered no more than 3 months, but in reality almost half a year passed, and the mother never received a response. In the end, not wanting to violate the visa regime, my mother decided to return to Russia and bought herself and her brother plane tickets. She hoped that she would still get a student visa and be able to return to the USA later. But these plans collapsed at once. Because of me.

Just when my mother was desperate to wait for the approval of a student visa, I flew to the United States. And the problems started already at the airport.

Last time I lived with my mother's relatives in the US 5 months, and this aroused suspicion among passport control officers. At the airport in New York, I was asked for a long time why I lived in the USA for so long and why I decided to return. I confidently answered the first question that I polished spoken English, but of course I couldn’t tell the truth to the second.

The fact is that in Russia I study at the correspondence department of the Faculty of Law, studying is expensive, and during this visit I decided to try working in a cleaning service to pay for my education. Of course, I knew that illegal work threatened to be deported and even imprisoned, but in reality I never heard that the authorities applied at least some sanctions to someone who goes to work in the United States to work on a tourist visa.

But the officers found out everything without my participation: they took my cell phone away from me and read in the messenger my correspondence with my friend, whom I told about my plans to work in the USA.

Also, the border guards found out that my mother and brother also live in the United States for a long time. Moreover, it turned out that the American school actually had no right to accept a student who is in the country on a tourist visa, and this was another good reason to expose our family from the USA. 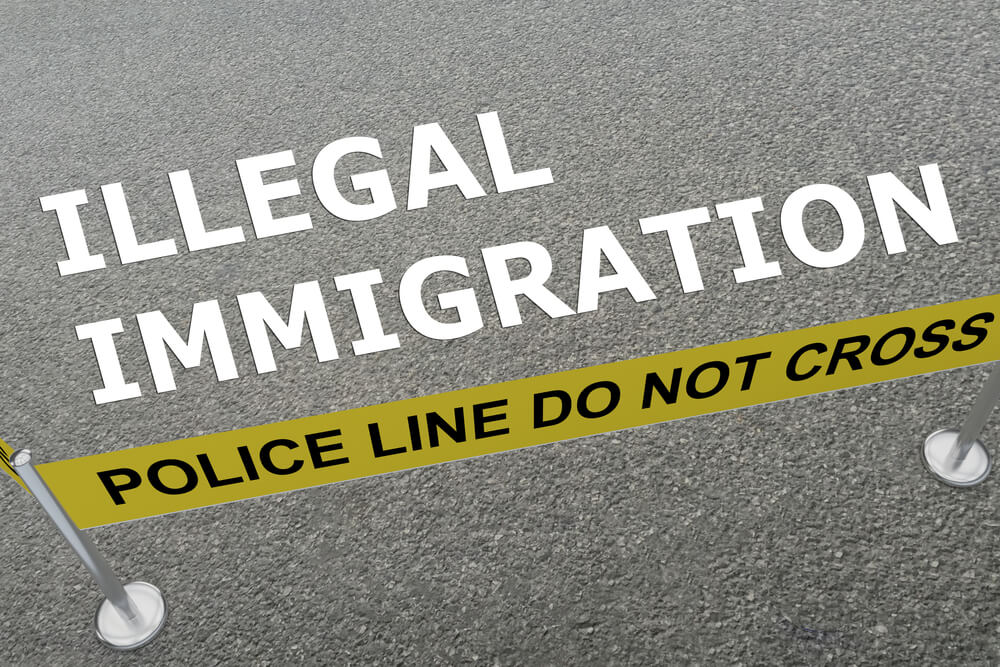 As a result, after 2 hours of interrogation, I was nevertheless released and allowed to leave the airport building, but was ordered to leave the country within a month for all three of them: me, my mother and brother. At the same time, it was reported that the existing visas of mother and brother are canceled, and they will not be able to enter America within 5 years, and I will never open a visa any more, even if I marry an American or win a green card. Mom and brother left after 2 weeks, and I decided that I had nothing more to lose, so it’s better to work illegally for a couple of years and save up for an apartment in St. Petersburg.

I don’t really want to spend several years of my life on hard and not prestigious work, but I understand that in Russia I would have to give half my salary for rental housing for many years, hoping to save up for the first installment on a mortgage. And not the fact that in my homeland I can get a job in my specialty.

I have no desire to stay here forever. I understand perfectly well that living in the USA without legal status is not easy at all: you can only work as a cleaner, nanny or dishwasher, you can forget about traveling to other countries, it is impossible to get a loan, as well as get a driver's license.

I have a few acquaintances who have been living here illegally for 10-15 for years, and I don’t want to repeat their fate. They are completely exhausted by hard work, and their relatives, often living on their dollars, are seen only in photographs.

So for myself in the first days after my arrival, I decided that I would stay the maximum on 3 of the year. Half a year has passed, and I do not know whether it will work here for several years. Firstly, I am not sure that I can take it: the work of the cleaners is really very hard, my hands and back constantly hurt, and my daily work with cleaning products, many of which contain chlorine, started to lose hair.

And secondly, in recent months, a lot of talk about the fight against illegal immigrants. And this is no longer just talk: even on the streets of our small provincial town there are a lot more policemen!

And of course, now I’m afraid to appear wherever I can check documents, for example, at railway stations or in hotels. I am afraid that they are deported, not even allowing things to be collected.

PS By the way, my mother was still approved for a student visa - almost a year after the application was submitted. But this still does not cancel the 5-year ban on entering the country.

Border lock: in the United States announced a sharp reduction in the entry of illegal immigrants

Your Rights: 10 Important Tips from the US Immigrant Protection Service

illegal migration to the USA