Getting legal status for an illegal immigrant in the United States is not an easy task. Even before the 45th President Donald Trump began an active policy of deporting illegal immigrants, American legislation provided only a few loopholes for legalization. Metro. 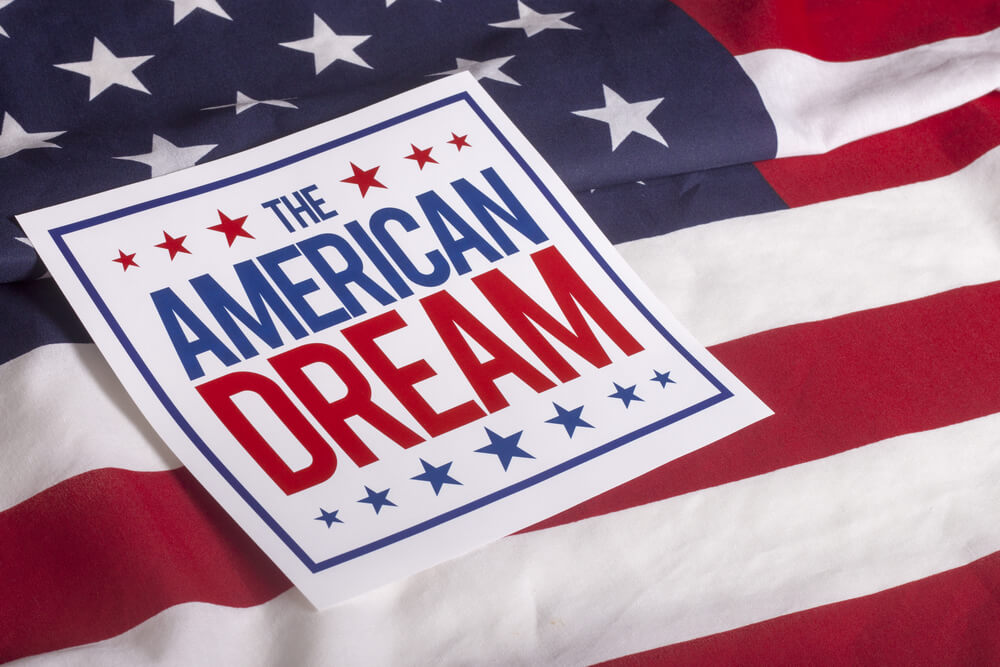 However, the mission is feasible - illegal immigrants living in the United States can obtain legal status under several unique circumstances.

An illegal may be granted asylum in the United States if he proves that he cannot return home because of the risk of persecution based on race, religion, nationality, membership of a particular social group, or political opinion.

On the subject: Biden wants to make the word 'illegal' illegal in the US

Cancellation of removal is one of the forms of legalization available to persons subject to deportation.

Illegal immigrants can appeal the deportation and get a green card if they:

What kind of visa can an illegal immigrant get in the USA?

People who are in the US illegally are not allowed to apply for visas that could legalize them. The exceptions are victims or witnesses of criminal offenses that can be legalized in the United States, even if they came into the country illegally.

Can an illegal immigrant get legal status by marrying a US citizen?

Theoretically, a marriage with a US citizen makes it possible to get a green card, but the current status of an illegal immigrant can significantly complicate this process.

On the subject: ICE in 2020 arrested 104 thousand illegal immigrants: each of them had an average of 4 convictions

If you were in the States illegally, according to the rules, you need to leave the country to apply for a green card and pay fines for illegal stay in the country. People who lived in the United States illegally for a period of up to 6 months will have to spend 3 of the year outside of the United States before they can apply for a green card. After more than one year spent in the USA illegally, you will have to leave for 10 years to be able to get a green card.

If you entered the United States legally, then after a marriage with an American, you can apply for a green card without leaving the country.

New Hampshire built a utopia without laws and taxes: it was destroyed by dreamers and bears

Trump's immigration promises: what he managed to fulfill in 4 years of presidency

In Virginia, illegal immigrants will be issued a driver's license

Bike Parade in the Park and Holocaust Seminar: How to Spend a Weekend in San Francisco (Bay Area)