Department of Homeland Security (DHS) has published a preliminary draft law that an immigrant does not have to apply for federal benefits or financial assistance in order to be eligible to enter the US or green cards. 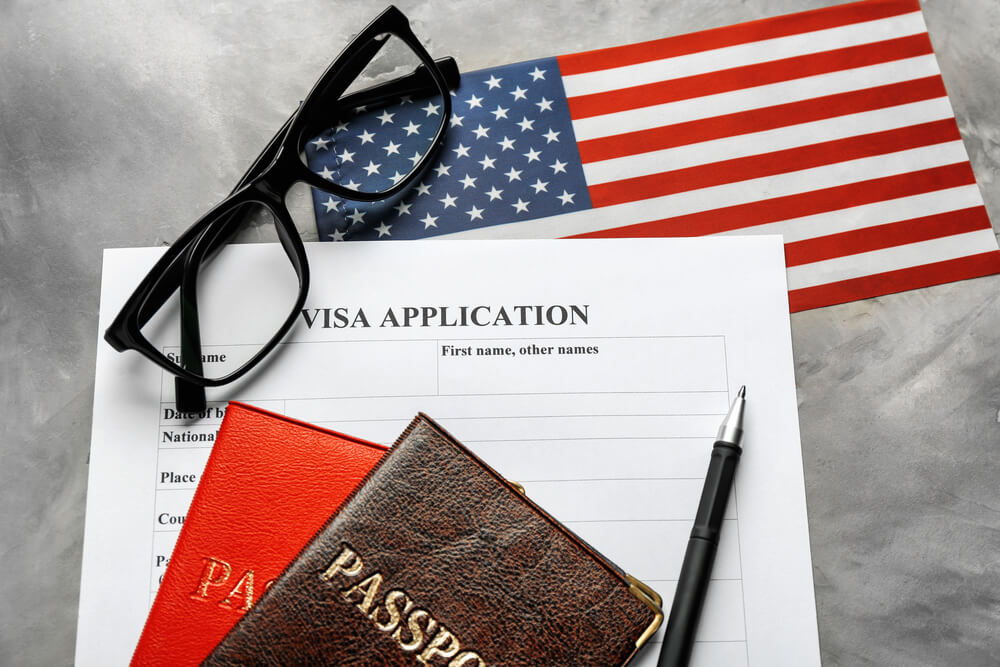 In the near future, this document will be published in the Federal Register, after which residents of the United States will have 60 days to leave their comments and comments about the project.

After the end of the comment period, DHS will carefully review all reviews and eventually publish the final version of the law in the Federal Register, after which the new rules will come into force, the website says USCISwhere the main data of the proposed project are published.

In the current immigration rules are invited to add the following items:

“Any foreigner who, in the opinion of a consular officer, at the time of applying for a visa or, in the opinion of the Prosecutor General, at the time of submitting an application for admission or status adjustment, can with high probability at any time become an additional burden for taxpayers (claim for benefits), should not be allowed into the country [...] In determining whether a foreigner should be refused in accordance with this paragraph, a consular officer or the prosecutor general should MUM take into account the age of a foreigner (I); health status (II); marital status (III); its assets, finances and resources (IV); and education and skills (V). ”

"Self-reliance is the basic principle of United States immigration law, since these are the earliest immigration regulations that appeared in this country."

"Foreigners who are in the United States should not depend on public resources to meet their needs, but must rely on their own capabilities and resources of their families, sponsors or private organizations."

If the document is adopted, it will change the standard that is used in determining whether a foreigner can become a burden for American taxpayers at any time in the future (claim benefits), and therefore such an immigrant is not entitled to adjust the status, receive green card, immigration or non-immigrant visa. This rule will also apply to non-immigrant foreigners staying in the United States when they try to change their status or extend their stay in the country.

This rule will not affect the groups of foreigners protected by Congress, as those who are not obliged to rely only on self-sufficiency: refugees; Afghans and Iraqis with special statuses; victims of crime and human trafficking; individuals applying to stay in the United States in accordance with the Violence Against Women Act; and underage immigrants.

In addition, this rule does not apply to allowances received by foreign military personnel of the US Armed Forces.

The full text of the preliminary draft change is available at link.

On the intention to tighten the rules for issuing green cards and US visas to the Trump administration said 24 September, noting that immigration to the country will be denied to those who claim to receive federal benefits or already receive them.

How to act after tightening immigration policy in the United States: a lawyer will answer readers' questions ForumDaily

The categories of persons who receive the green card the longest